Opinions on Stage 2 and 3 Tokenized Characters

However, it has become trendy to tokenize already tokenized characters and this has caused some, to say it nicely, backlash. What do you think of this? Is there nothing wrong with continually tokenizing a character or is there a point where it’s too much? Or perhaps instead it would be best to make original characters of the minority instead or use ones that already exist? 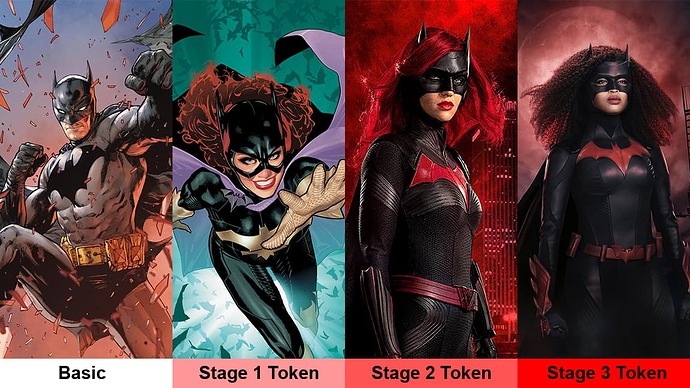 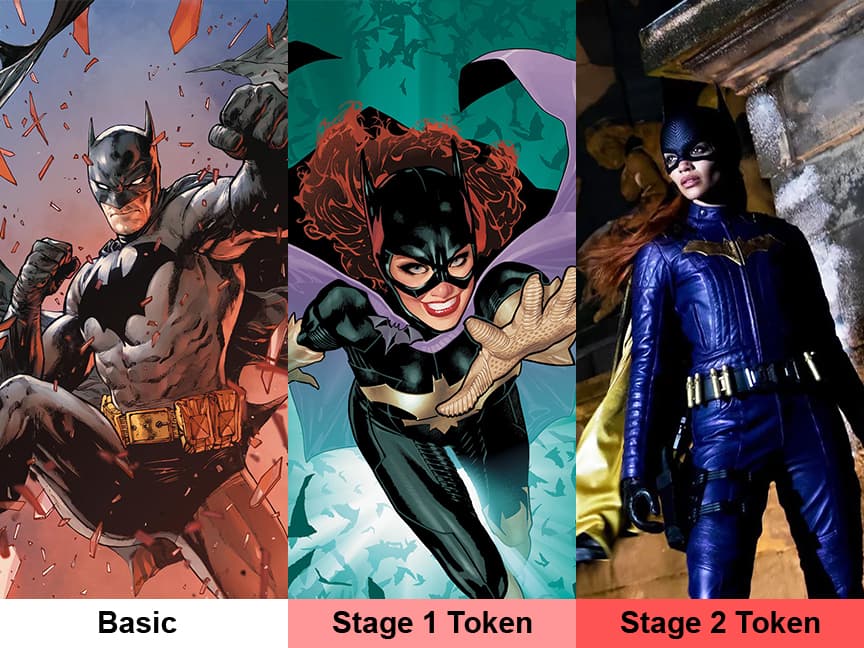 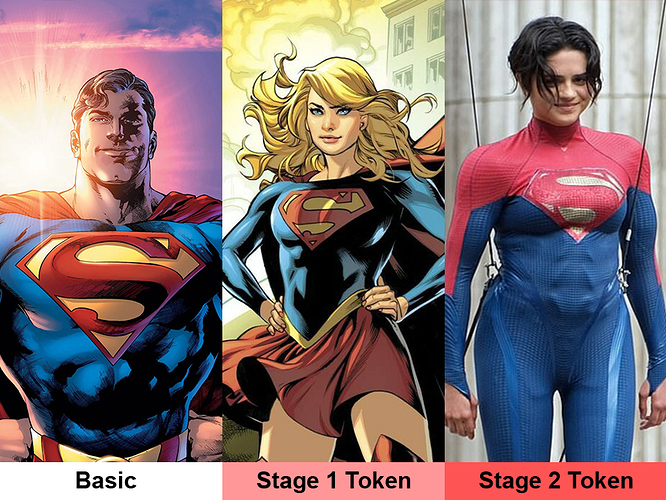 I feel like it really undermines the legacy of characters like Barbara, Kate, Ryan, Kara, etc. to even refer to them as tokens. Yes, obviously characters like Batman and Superman came 1st, but that doesn’t mean someone building off of their legacy has inherently less value. Characters like these provide an opportunity to take that legacy in a different direction while still staying true to the essence of what made that legacy great in the 1st place. As w/ any other character, we should judge them on their own merits, not just based on who came before

I think it’s worse not to take when a character originated into account, as well as the reality of the marketplace. In a perfect world, Static would have become a franchise but he hasn’t even hit five action figures yet I believe. So I much prefer the stage 2 and 3 route to get that representation out there. I’ve been there when it didn’t exist, latching onto the Martian Manhunter and Anarky because the likes of Terry Berg and Kate Kane weren’t around until I was in college.

I think the word token is the wrong word to choose. I understand your meaning but token makes me think of Franklin from Peanuts. Just someone of color there to show diversity without actually contributing to the story in any substantial way.

But to your actual point I think it is fine. As long as the actor embodies the character attributes I don’t care what skin color they have. More over I think it is good for the overall public to see people that look like them in positive ways.