I say PowerGirl or Starfire. Anyone else?

Batgirl. Supergirl. Either one. Starfire would be cool, but maybe the story would be too complicated. I like the idea of Power Girl, but not sure what kind of story can be written for the general audience.

Star fire unlikely with Titans on. I say do a Question movie and let Renee Montoya move over from the Birds movie.

Power Girl, hands down. An undervalued character in DC Comics, IMO and about time she got her due.

Who to cast who can literally and metaphorically fill her suit. That is a really good question.

I’d love to see a Barbara Gordon/Batgirl standalone movie with Harley Quinn, Poison Ivy, and Catwoman. They could call the movie either just Batgirl or Gotham Girls.

I’m personally having Superfam/Batfam fatigue so for me, it’s a solo Black Canary or Jessica Cruz! If it must be a Super/Bat member, then I agree that Powergirl or Batgirl are way past due for their big screen movie projects…

Batwoman would be awesome. For now looking forward to the CW show.

Starfire is regularly introduced with the Titans so it probably won’t be her.

It’s Power Girl’s time to shine. But with the current political and pop culture climates the way they are I dunno if they could properly pull it off. Same goes for Starfire.

Man, under the right writer, a solo Starfire movie would be pretty kickass.

@DCComicsCrisis
I think they could. They just need to lean into like the book did. Use the running joke of “Hey, my eyes are up here.” A bit of satirical comedy is fine. Not every superhero movie needs to be Macbeth.

Big Barda would be awesome! Although I loved hearing Diane Guerrero’s voice as Jessica Cruz so if they wanted to go a different Green Lantern route, I wouldn’t mind a live action Diane as a Green Lantern.

Let’s face it, she is probably the second most known female comic character of all time, with the first being Wondy.

Some good choices on here though
I would love a Power Girl movie, but I dont know if Crystal Graziano can act. I’d donate to her acting classes though.
Lauren Compton wasnt bad in those “Heroes with Issues” episodes.

Vixen would be a great choice too!

But for me, as I mentioned in @kingofspeedsters Casting thread. Catwoman. Played by Lizzy Caplan, please. She’s got so much moxie 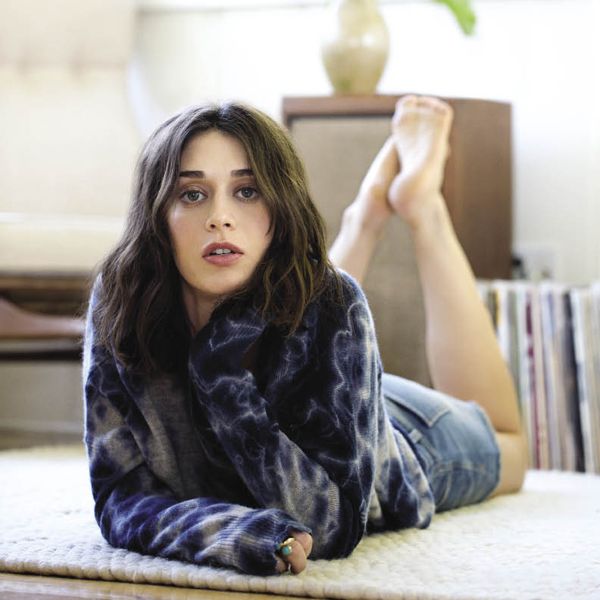