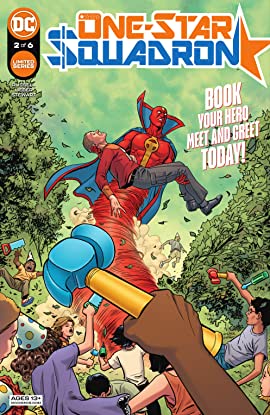 I’m moved to start a thread about how much I’m enjoying One Star Squadron. It’s funny and sad at the same time; it’s a strong heir to Giffen and DeMatteis’s classic Justice League; and it dusts off neglected, obscure DC characters, most importantly The Heckler! 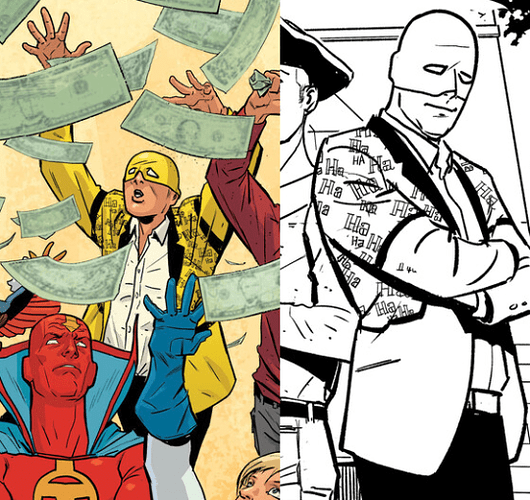 100%! I think people are gonna kick themselves for sleeping on it.

I haven’t read it yet but Mark Russell is one of my fave current writers.

Thanks for the suggestion 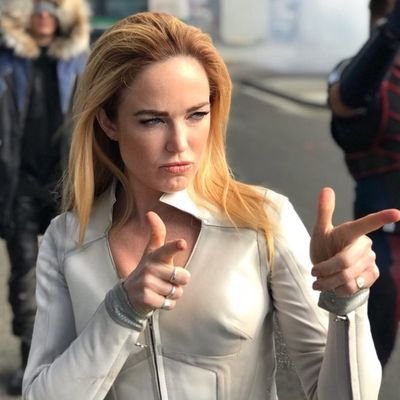 i hope you like it if you check it out!

The premise of One-Star Squadron reminds me of Hero Hotline, an obscure hero-for-hire team that ordinary citizens could contact (via a 1-800 phone number) in case of an emergency. The team had its own 6-issue miniseries, as well as a strip in Action Comics Weekly.

Anyone else remember them? 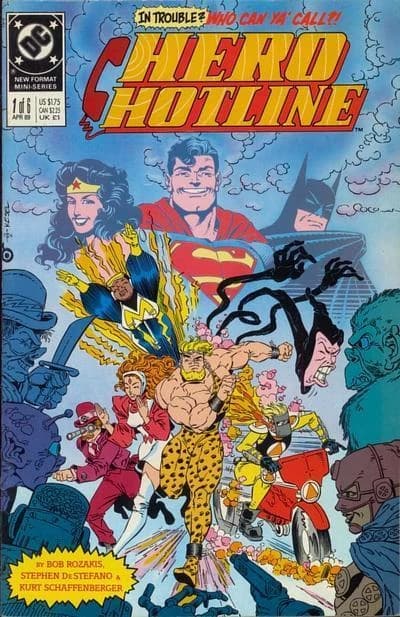 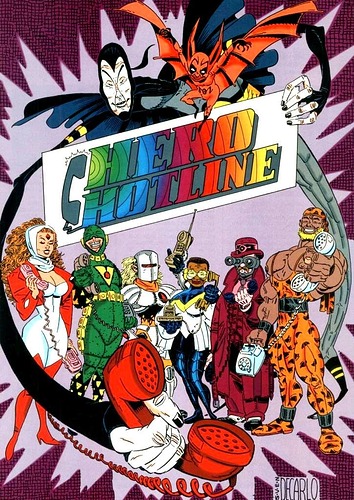 Oh wow, never heard of it! Thanks for bringing it to our attention.

My favorite was Power Company by Kurt Busiek and Tom Grummett 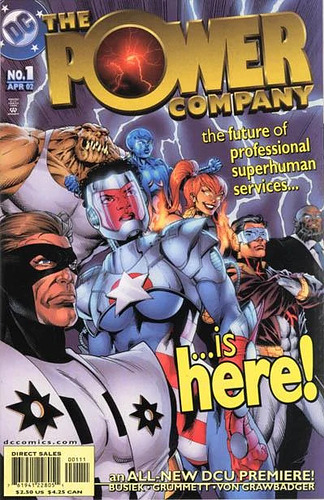 One Star Squadron off to a good start, we’ll see where the power struggle goes next issue.

One-Star Squadron has finally arrived on DCUI. I had no idea what to expect but I had a lot of fun with this one. I will probably be picking up the TPB whenever that comes out, if it isn’t out already.

If you want more of these vibes in recent comics you can check out Blue and Gold if you haven’t done so.

oh shoot, i was reading Blue and Gold but forgot about it! thanks for the reminder!

and to make it as easy as possible for everyone to read One Star Squadron, 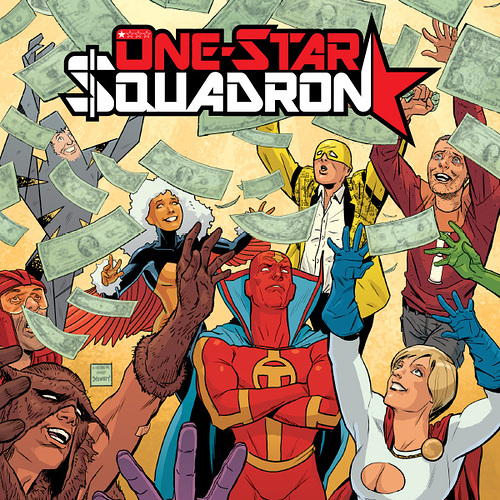 Who you gonna call? One-Star Squadron! Meet DC’s superhero team where heroism meets capitalism. This ragtag group of heroes led by Red Tornado is here to...

Just got done reading the first three issues and this series is fantastic. What a ton of fun. I truly hope that the powers that be decide to make this into a TV show because I think it would be a blast.

On a recent post, Kurt Busiek was indicating that DC forgot to properly copyright this name (The Power Company) and so there’s another comic with the same name out by some independent group.

His suggestion was to have DC publish a graphic novel version of it someday to seal the deal on the copyright.

One Star Squadron is absolutely a comic that I follow here on DC Universe Infinite.

As a writer, Mark Russell is kind of like one of those sweet and sour treats. I greatly admire his intelligence and sense of humor; at the same time, I often leave his comics feeling a bit depressed.

I also really enjoy Steve Lieber’s artwork. He as well reigns as a creator / artist that combines a quirky intricate style that again leans into the downbeat. 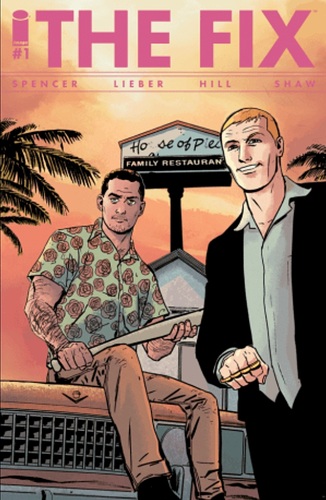