Oldest and Most Desired?

#1 - What is the oldest comic that you have in your personal collection? (Title Name and Year)

#2 - What is the one comic that you wish you had the most? (Not for money purposes, but which one do you crave to have in your collection the most?) 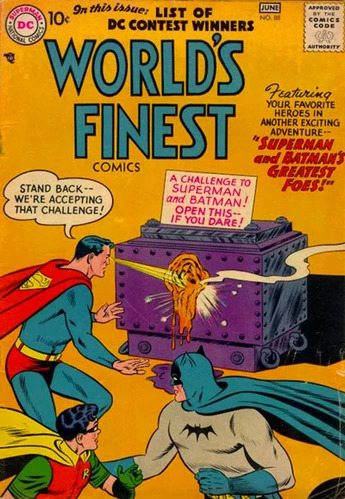 I pretty much have everything in physical form or as a reprint. Anything left is either too expensive or a Golden Age comic that will not be reprinted.

Hey that’s better than mine, my oldest DC comic is Batman & Robin #1 (2009) (I have older terminator comics though from the 80s)

As for the comic I want the most, I gotta go with Wonder Woman : The Hikiteia

What is the oldest comic that you have in your personal collection?

Oldest in terms of when the original story came out, or just which physical comic is literally the oldest? Because I have plenty of books that came out decades ago, but they’re mostly reprints that were technically made pretty recently

What is the one comic that you wish you had the most?

A hardcover version of the complete collection of Doomsday Clock. I’m not normally so picky w/ wanting a very specific book format for a trade, but this book hit me so hard the 1st time I read it that I knew I’d wait as long as it took for it to release in my preferred format before I read the whole thing again

What is the oldest comic that you have in your personal collection? (Title Name and Year)

Will have to find it, but it’s an old Batman comic. Detective comics maybe? All I recall is Robin (Dick) betraying Bruce on the cover… will have to dig that one up and return once I have!

What is the one comic that you wish you had the most? (Not for money purposes, but which one do you crave to have in your collection the most?)

Oh man, hard question… there are quite a few things I could say here, but I’ll just go with the simplest answer and say Elongated Man’s first appearance (in Flash #112)

I honestly think Batman: Under the Red Hood is my oldest comic. What can I say? I’ve only been collecting comics for about 4 years and I collect them in volumes.

As for desired, I’d have to say Red Robin (2009). I read about 30ish issues on here and after having to zoom in a lot, I realized that this is a series I need physically, not digitally. (The story was good btw) 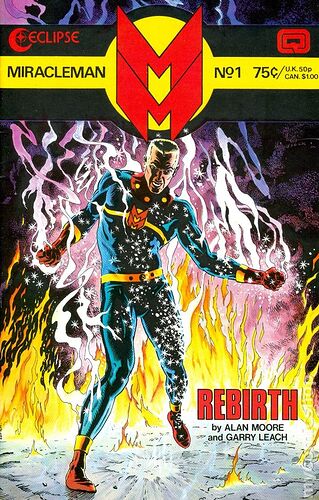 Most desired is tricky, as I would have to say The Question by Dennis O’Neil in a physical form is my most desired thing. I want the whole run, but even just one issue would be worth displaying.