2 short episodes = a fun way to celebrate the end of the weekend!!!

First, we’ll listen to a Tom Corbett early 1950s Radio Show episode and then we’ll leap over to The Green Hornet for a serial movie episode from 1940! 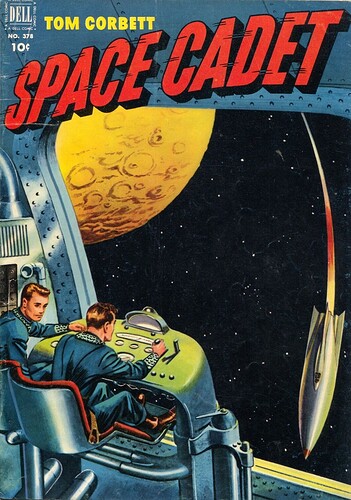 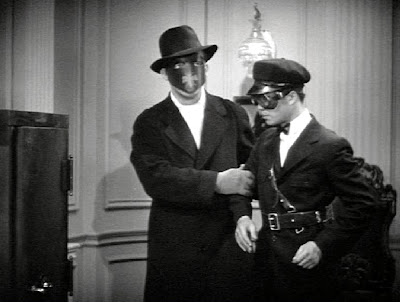 Britt Reid (Gordon Jones), newspaper publisher, is waging war against the racketeers. Masked as “The Green Hornet,” he hunts the biggest of all game—public enemies that even the G-men cannot reach with his valet Kato!

Old Time Radio Listener Alert! A week and a day from today…

I’ll try to make it. Football may supersede however, depending on what games are afoot.

I’m hoping no one really wants to see the 4:25 p.m. eastern Time game that day

IDK what the games are yet, but I’m guessing it’s a clunker?

ill try but i cant guarantee ill be there

What Football team is your favorite?

My top two are the Broncos and Cardinals (not in that, or any other, order though).

Right now, one of those teams is Stinko McDinko, while the other may (as ESPN’s Chris Berman is fond of saying) “Go. All. The. Way!”

The question now is, who is Green Hornet’s favorite football team?

Probably the Jets, cause it’s a green team that fly!

We can be pretty sure who his favorite basketball team is, I bet.

Should be able to make it.

Sunday is the new Wednesday

Hard to believe it’s the weekend already.
Looking forward to seeing whoever is free to join Sunday evening for our Listen Along!

I’ll have company over, but if I can make it, I will.

Definitely a busy time of year