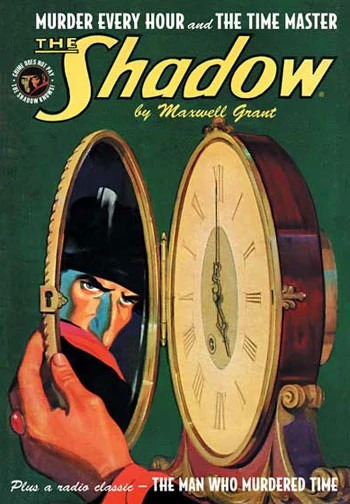 A mad scientist, who is dying from an incurable heart disease, builds a time machine. He then relives December 31 over and over again so that he can repeatedly kill his cousin who has wronged him. The Shadow in this episode has the ability to sense changes to the natural flow of time! 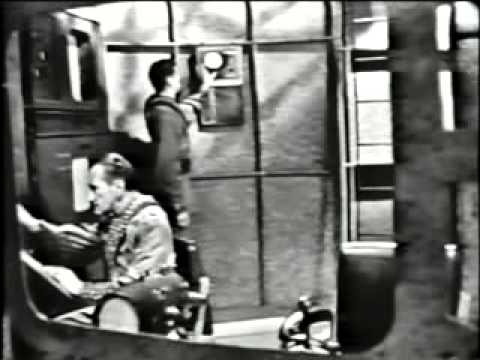 While conducting a space trial for a new type of speedy scout ship, Commander Arkwright, Captain Strong and Cadet Rattison’s vessel veers into the path of the Sun after an electrical short-circuit. 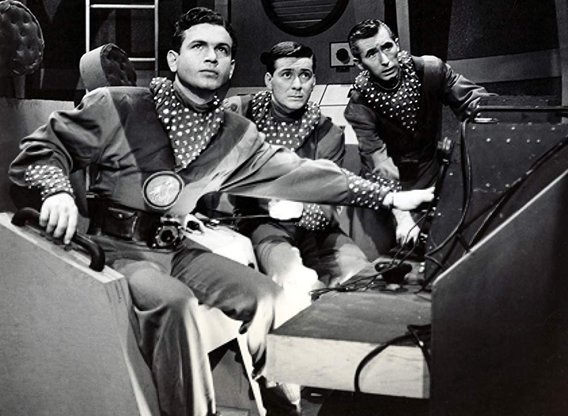 Both are action packed thrillers, not for the timid!!!

Details and links to be posted later

Is this for the adventures of Superman?

No that’s the first Thursday of the month

These are some friends of Superman

i’ll see if i can

It’s very early in the evening

Details now posted. Hope to see many of you in 2 days!

Woah I almost missed this post! I love these Shadow gigs!! So spooky and perfect for Halloween!!! I can’t wait!!

This one features an over the top evil villain AND super sci fi Shadow superpowers that put Batman to shame!

As there is no World Series game that night, I should be able to make it.

should i be offended that i was left out lol

i’ll be there btw

Thanks pal. I left you and SuperSupermanfan @Bar-El since you already posted notes here.

ah I see. I don’t think I’ve ever been to a listen-a-long without you and @Bar-El

8 p.m. Eastern is nice and early for a school night

Wait it’s a school night, I have to be in bed early then.