Old Fan Art! Feel Free to Share Your Own

While digging up some older stuff for the new Dick Grayson Club’s fanart event (go check it out), I found a bunch of my really older stuff, so I figured I’d share here. Feel free to add your own older stuff! 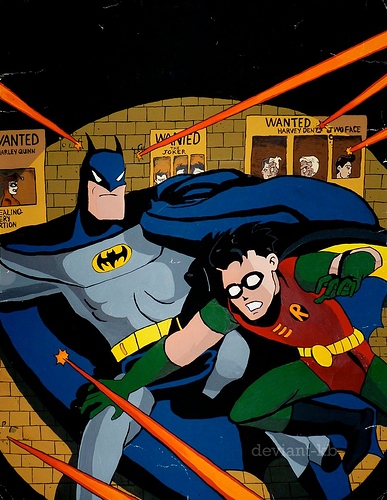 Grayson 4900×1161 156 KB
This was something like 15 years in the making. I sketched and painted (craft acrylics) everything but the three wanted posters in the back, put it away for whatever reason, forgot it existed, stumbled on it over a decade later, and finally finished what I started. I think it was my first DC fan art! Batman’s body is super wonky, but I’m still kind of proud about the rest. 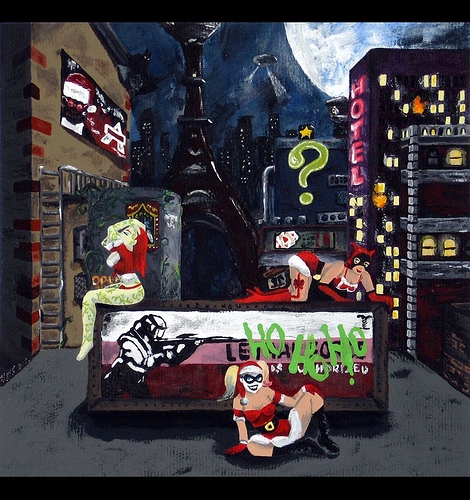 merry_christmas_sirens_by_krisramie_d5p046s-fullview900×957 179 KB
Another acrylics piece, made while still riding off the excitement of Arkham City. I meant to share it at Christmas, but my memory sucks.
11 Likes
biff_pow February 17, 2020, 4:44am #2

CynicalPink: the Prequel! I love it!

Unfortunately nearly all my “art” (loosely) before Inktober was just original characters, and just their heads

Haha, thank ya! And it’s still great that you drew your OCs! I dunno why, but I’ve almost never drawn original characters. Like, portraits of random figures and stuff, but never originals that I’ve fleshed out in my imagination or writing. Weird.

I never really thought about it before. 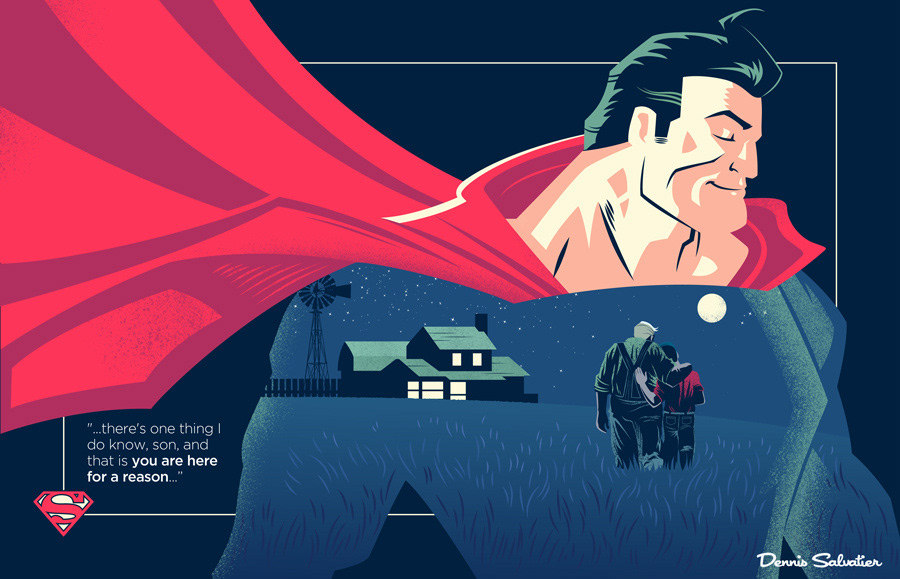 Hey guys, I love looking at other fan’s DC art, so I thought this piece I did for a gallery show 5 years ago out here in LA. Hope you get the reference.

@dsalvatier That is gorgeous, in design and execution! Really love the sentiment behind it!

Aww thanks a lot! As a guy who’s lost his dad, it definitely felt like the right way to tackle this relationship. Couldn’t have Superman without it!

Thanks! Glad you guys dig it.

This made me a little emotional

These are some watercolor paintings I did maybe three years ago. I miss painting, I haven’t done art lately. 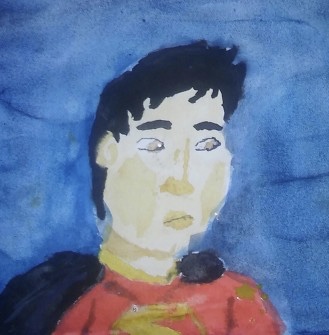 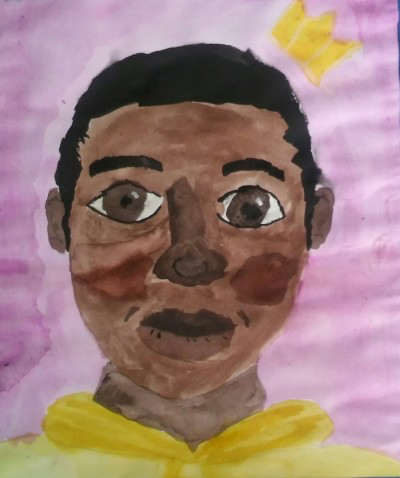 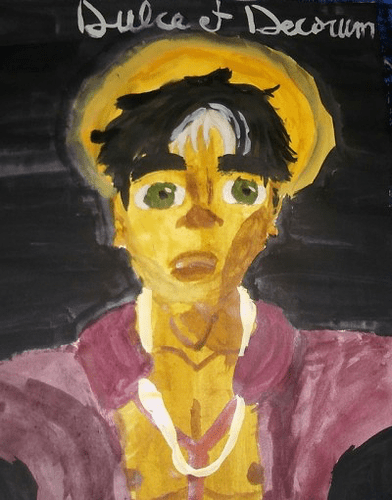 I hope that’s a good thing! And get back to painting. Seriously, the world needs more art.

Seconding what dsalvatier said! Your work is lovely and unique. If you get back into painting, please share with the community:)

Cool. You did a good job!