As March rolls to a close, it’s time to plan ahead for the next Official DC Community Book Club! And with so many gems to choose from, we decided to ask for your help…

Check out the options below, and vote for what you want to be the books/series for April’s DC Community Book Club! Make your voice heard, and get those votes in–voting closes on Sunday, March 27! 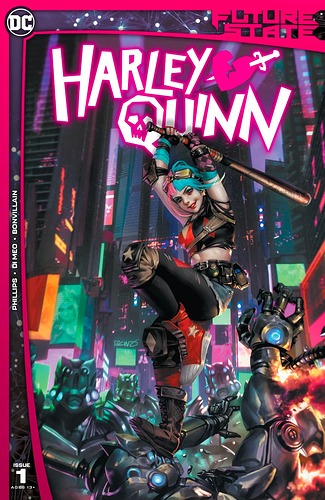 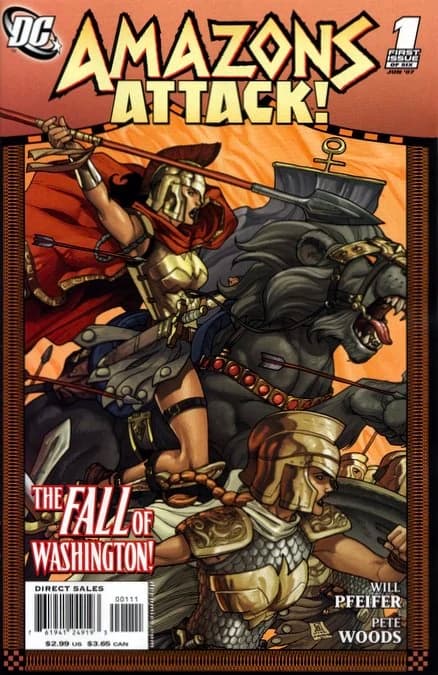 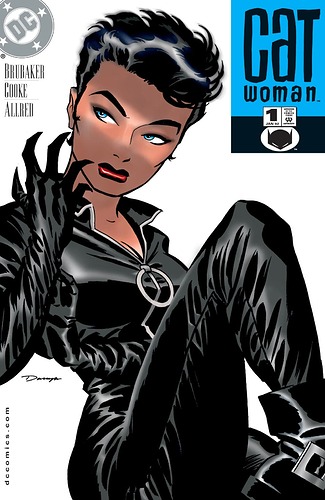 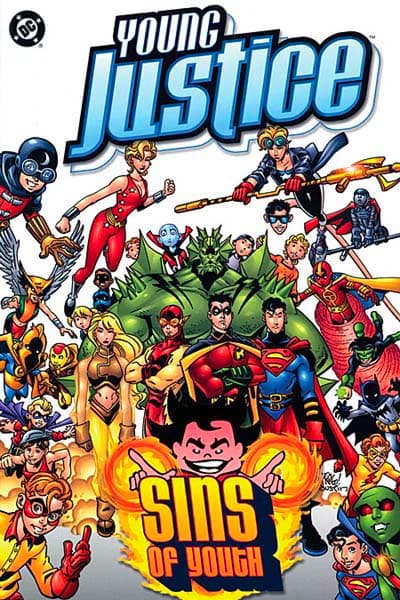 Brubaker and Cooke’s Catwoman is THE BEST.

Regarding Sins of Youth, that’s a crossover consisting of assorted one-shots that’s bookended by Sins of Youth #s 1 and 2.

Unless there’s another Sins of Youth story (and the artwork in the OP is of the trade cover art for the story I mentioned) that relates to Young Justice, there are no third and fourth issues for Sins of Youth.

I was gonna vote for Catwoman, then I’ve voted for Young Justice: Sins of Youth, I’ve always wanted to read the book.

Amazons Attack. Let’s go for the worst one!

The art was good, but the story was a bit slow IMO

I went with Young Justice as that is the only one I haven’t read. World of Bats has recently read Catwoman.

If I had to pick a runner up, it would be Future State: Harley. Selfishly, I would love some wallpapers from that book. The art was magnificent.

Darwyn Cooke’s Catwoman is an absolutely wonderful read. Do not miss out!

I’ll take your word for it.

I plan on reading all of these anyways

Even if Bru and Cooke’s Catwoman loses, read it anyway.

Brubaker’s Catwoman is the best run on the character in the last 20 years.

I’m ultimately up for any. All sound great.

Bru and Cooke’s Catwoman is where. Its. AT.

@Vroom have you read them all?

I have. Amazons Attack and Future State: Harley Quinn as they came out, and Sins of Youth and Catwoman #s 1-4 (the Anodyne arc) in trade.

As I said above, there is no Young Justice: Sins of Youth #1-4. Sins of Youth ran for two issues and served as the bookends for the Sins of Youth story (of which, 98% of it is one-shots) in 2000.

Check out the full story below, if you like: 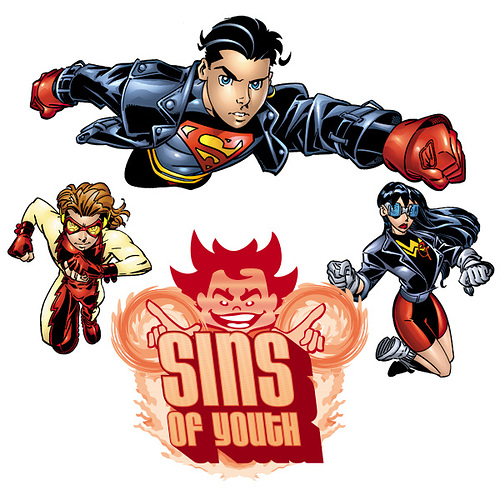 A spell from Klarion the Witch Boy swaps the ages of DC's heroes, turning kids into adults, and the adults into kids!

Future State: Harley Quinn was a lot of fun, as was FS: Catwoman. This begs the question, why no Future State: Poison Ivy, so as to complete the Sirens in the Future State landscape?

Like someone said, covered the first arc of Catwoman recently for World of Bats, but would be more than willing to talk about it again here.

I remember reading Young Justice: Since of Youth years ago when I picked it up at the public library, and I’m down to read it again.

Now Amazons Attack, I haven’t read it, but from everything I’ve seen, it has a certain…infamous mystique to it. This is the story where the well memed Batman bees panel comes from. 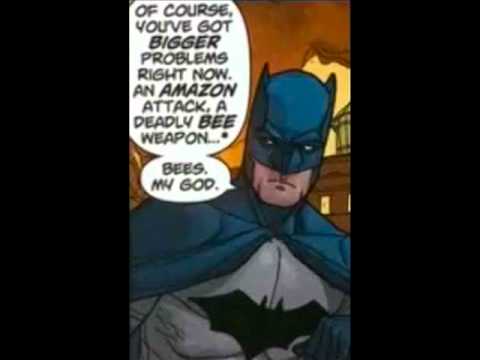 I’d be down to read that one too, but just be ready for me to MST3K the heck out of it.