Official Art Cover and Release Dates for Reign of Supermen

“Reign of the Supermen picks up following the events of this year’s The Death of Superman animated movie. This will tell the second half of the famed DC Comics storyline and sees a world reeling after Superman’s death, with several different versions of the hero popping up on Earth to take his place. But news of his death has spread and that has left Earth vulnerable to a major attack.” 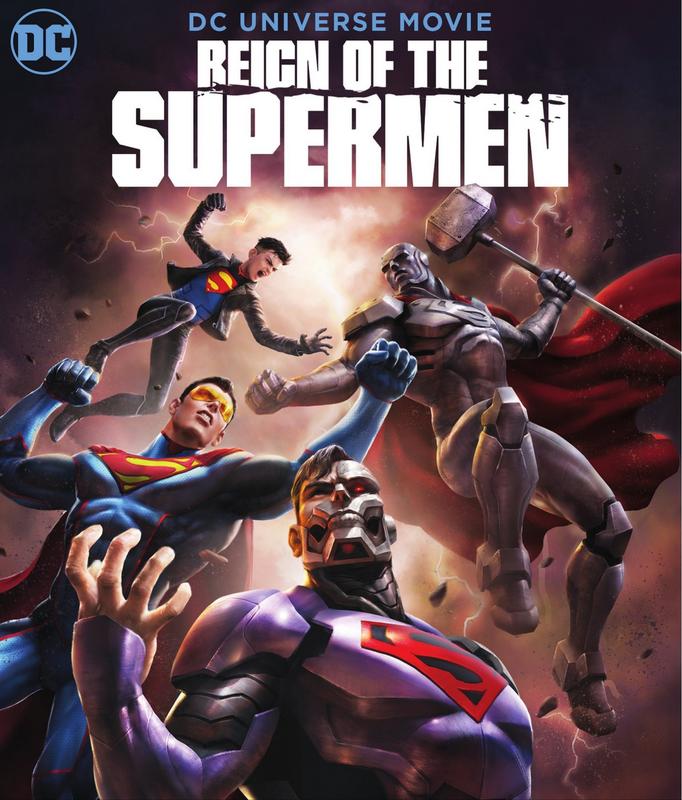 I love that cover!

They always have great covers for these movies. It’d be awesome if they could somehow make a movie in the style of their cover art. I wonder when it will hit DC Universe.

Hopefully it will come to the App

I hope so too

They revealed in NYCC that all the animated movies will debut on the app.