Do you have any more details on what info you were given? Sounds like not much, but this concerns me.

The fine print had an expiration date for the offer and said it was a limited number, and only for new subscribers. I already have HBO and DCU, (obviously) and the CS is less than stellar. Spent far too long on a live chat and got basically no where.
Haven’t tried back.

Ill let you know if I learn anything.

Nooo, I think this is false. I’ll bookmark this for followup. I’m sorry if you were given misinformation

OK, are “Like” variants still on the development roadmap? Because this one desperately needs a

Oooh, yes! Not immediately but they are in discussion.

Oh my gosh, I have a BUNCH of those! I’ll have to pull them out again and see if any other names jump out!

The only cat I don’t dare cross is Schrödinger’s cat.

When I did Porfiry Petrovich in the adaptation of Crime & Punishment, it was an homage to Columbo. The trench, the disheveled tie, cigar, cigar ash on the coat, the whole nine yards. It was a blast taking such an iconic American character and placing that style into Russia.

Okay, if you have any pictures, or anything, I would LOVE to see that!

Thank you! Cru must have been making a statement by sitting on Superman’s cape.

I like to think your best friend is right.

You don’t know that.

Nooo, I think this is false. I’ll bookmark this for followup. I’m sorry if you were given misinformation

See, this is why I started calling them HoboMax!

I check the San Jose Mercury archive, there might be one there. The only picture I have was as Charles Darwin from Darwin in Malibu, with a Chelsea FC beach towel.

See, this is why I started calling them HoboMax!

I can tell you I am not yet applying for any other job. I can also tell you I’ve been reached out to by recruiters and have told them I am not currently seeking other employment. If that means anything

I don’t mean for any of my comments on the matter to sound like I’m taking it out on you. It seems like some users just want to yell at the moderators when they have problems with the executive decisions. That being said, I think it’s horrible that the only reassurance we have right now is your declaration that you aren’t looking for another job. By not saying anything themselves, WB is making us have to take your word for it.

I don’t think that you’re lying to us, but that’s because of the good will you have built in this very discussion thread over time, not because I think that an employee of a company is incapable of lying for that company. It shouldn’t be your responsibility to use your good report with the customers in order to keep them from bailing. It’s bad for you, and it’s bad for us.

The same thing applies to any stiff, sterile corporate statement. It’s one thing to ask you to repeat their messages, but you shouldn’t be the one delivering them. If they want to claim some nonsensical gobbledygook about “aligning with other subscription services on the market,” then they should release a PR statement from the corporate level.

And as Lt. Eckhardt once told me, “You can quote me on that.”

I don’t take them that way. You’re being a critical thinker, one of the most valued characteristics out there.

I do think there’s a bit of a “blink once for x, twice for y” relationship here in Office Hours you can rely on. And, for better or worse, I’ve positioned myself that way. And if I’m the best you’ve got, at least it’s something. And it’s in big part because I agree with you. I do wish I could say “they’ll be releasing big corporate statements soon!” but that’s just not prudent in this constantly changing landscape. II understand why there isn’t rapid fire statements coming out due to the way information is treated.

I support your righteous fury, and hope you won’t ever pull punches.

As the sun is starting to set on yet another awesome adventure of Office Hours with our intrepid pirate queen at the helm, here’s a chill little ditty to play as the ship docks and we start disembarking for the night: 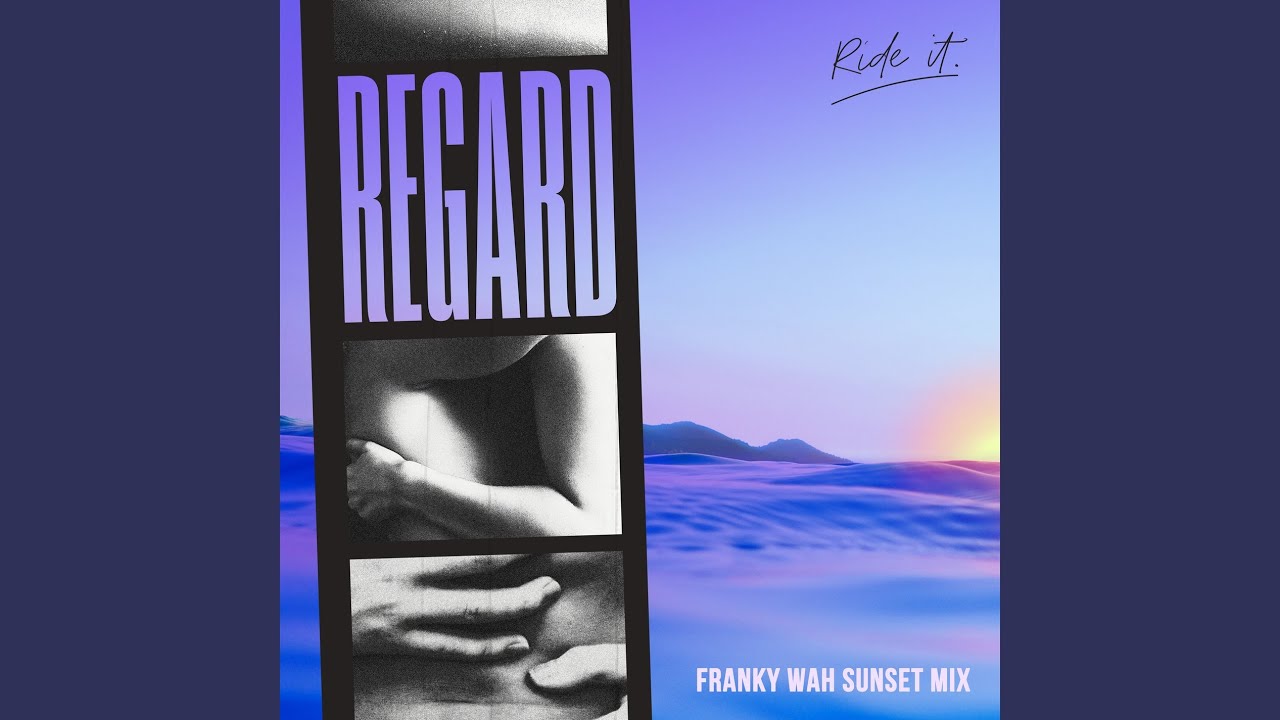 There should also be an Office Hours cat badge of course.

Maybe that can be the 10k celebration.

I do think there’s a bit of a “blink once for x, twice for y” relationship here in Office Hours you can rely on.

Well, if you hear that the site is being discontinued, I fully expect you to change the title by your name to “Stenographer” as a subtle heads-up to the rest of us.

Well… I mean… the math… it’s… you know… there…We had the DC You Unscripted series’ slated for post Doom Patrol. So… you know.

The well is going to run dry very soon, I understand that. I think the bigger question really is, do the higher-ups intend to refill the DCU Originals well once it’s possible to do so, whether it’s with Titans S3, DC You Unscripted, YJ Season 4, BizarroTV, or something else that hasn’t made it to the announcement stage yet? Because everything that has borne the DCU Originals title card has been of extremely high quality, and I know I would love to see that continue once people are opening film cans again.

That’s the kind of question that can’t be answered though, right? It goes back to the cryogenic freeze that our economy isn’t in- there’s absolutely no predicting when productions are going to start up again or what they will look like when they do.

I don’t think you’re literally asking me (pretty sure you know what I would say), but that’s my contribution to the conversation.

There should also be an Office Hours cat badge of course.

With grill marks as well please.

I check the San Jose Mercury archive, there might be one there. The only picture I have was as Charles Darwin from Darwin in Malibu, with a Chelsea FC beach towel.

Ok everyone. Have a great night, great week. Take care

Thanks, as always, @Applejack.

I can’t believe you all stuck with this for 3 hours!!