Off Panel Stories You Want to See 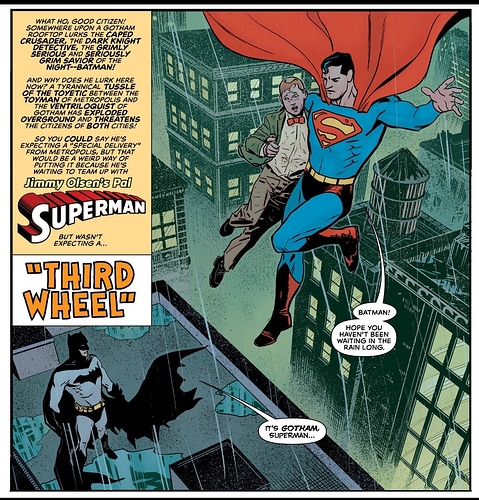 This was mentioned in an issue of Jimmy Olsen, but we never got to see it. Toyman vs the Ventriloquist?? Sign me up!!

It got me thinking- I know this has happened to me before, where they mention somwthing that happened off panel that made me think “Well I wish someone would write that story…”.

Has this happened to anyone else, and if so- what story was it?

Not technically an “off-panel” story, but I would’ve much rather watched Batman fight those “exploding wind-up penguins” that Alfred described in the Justice League movie.

That’s exactly what I’m talking about- something that gets referenced or mentioned that we don’t get to see.

Nice idea for a thread! If I recall, Superman: For Tomorrow’s “Vanishing” happened off panel… and the machinations behind it explained later in the story but never fully detailed out. Trying to explain it without spoilers, but those that have read it probably know what I mean. Would have liked to see that fleshed out more. 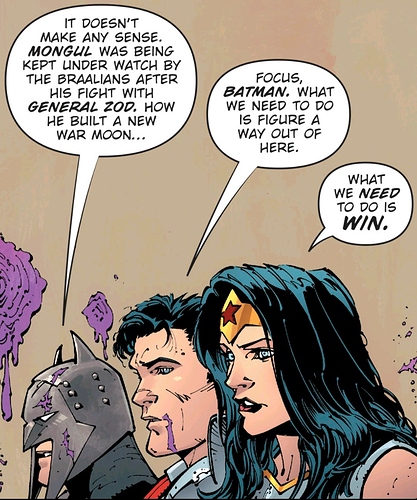 I would’ve much rather watched Batman fight those “exploding wind-up penguins” that Alfred described in the Justice League movie.

But we did get to see that… kinda’. 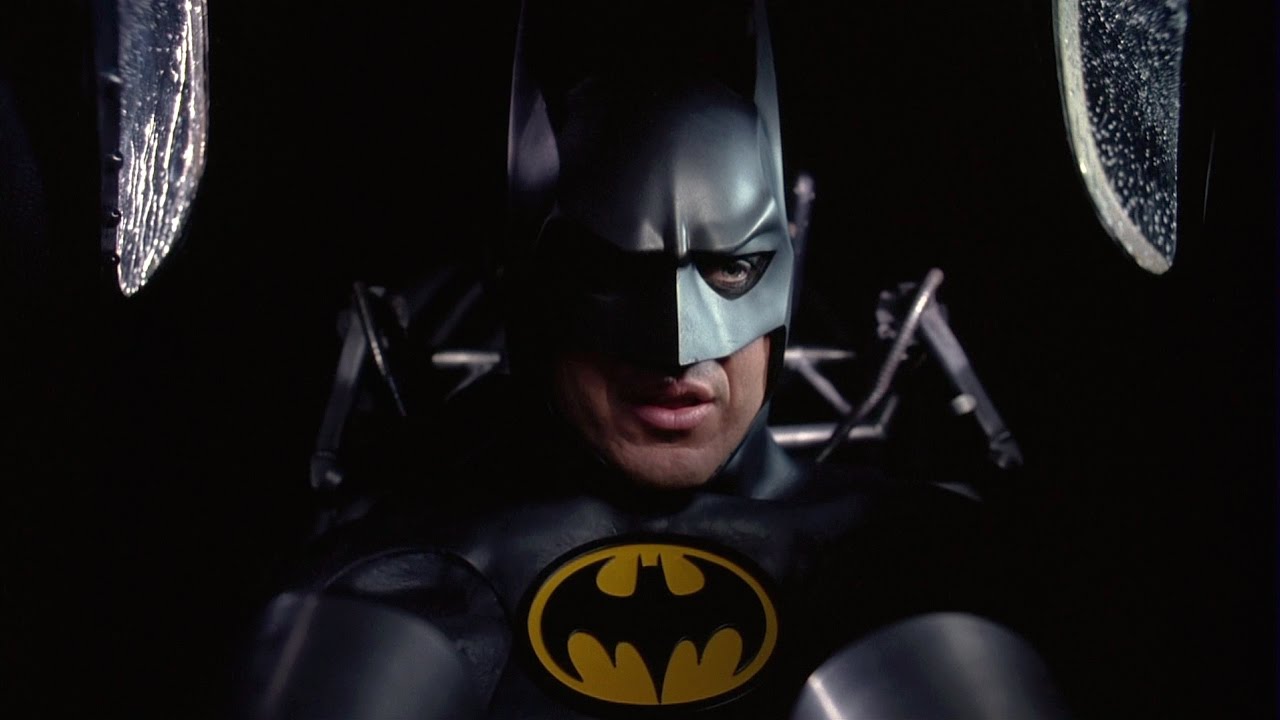 Got me there! Heheh.

I wonder where Adrian chase went? 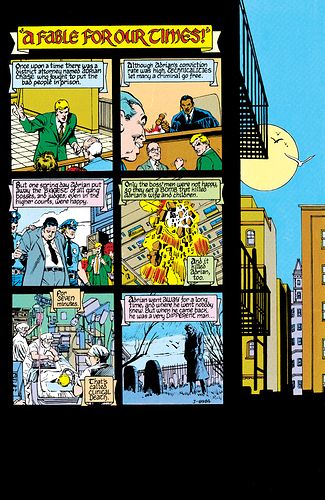