With the start of October just around the corner, it’s time to introduce the next DC Community Member of the Month!

Let’s get to know @TheRonarchy! 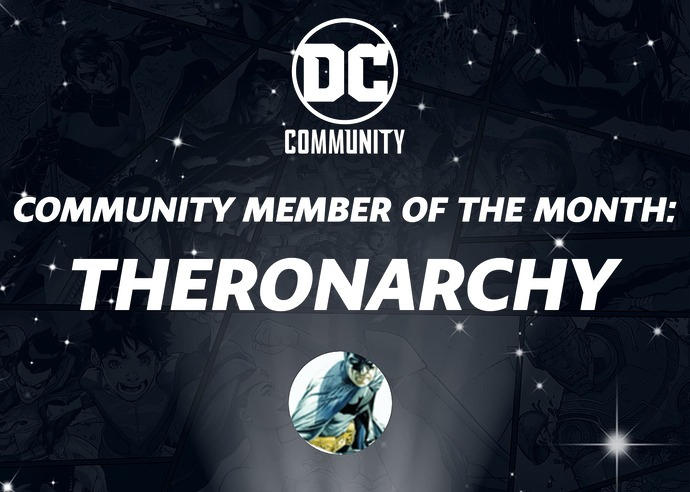 The answer to that starts with Batman (1989) when I was three. My parents would go to a double feature at a nearby drive-in on Friday nights from time to time. Normally, I fell asleep before the second movie would begin. Except on the night when Batman (1989) was the second feature. I stayed up for the whole movie, and I was in forever. Next it was old VHS tapes of the Donner Superman movies and the Batman movie for the 60s TV show. That show was serialized on FOX in Southern California in the year leading up to Batman: The Animated Series dropping. I was Batman for Halloween and then Batman Returns came out. – I think it would have been impossible NOT to get into DC Comics after all of that. 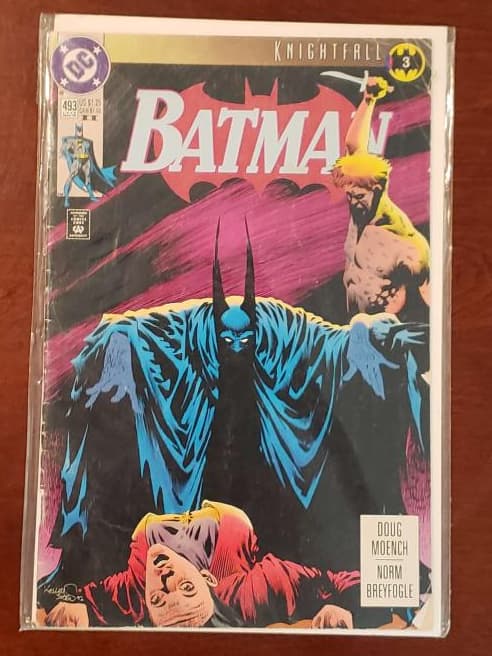 I know they really don’t like each other, but Batman and Green Lantern Hal Jordan. My origin story does a pretty good job of explaining the Batman part. Onto the Green Lantern part! In 1994, my mom bought this box of random and assorted recent comics for me from Costco of all places. She chose the DC Comics box because through the cellophane promised at least ONE Batman comic. (Moms can be the greatest.) That issue was Batman #493. (I still have it!) I didn’t know anything else, but I was drawn to this one issue of Green Lantern. It was #49. It almost glows green with Hal smiling like a maniac, wearing rings upon rings on all fingers. Much like diving into the 3rd part of the Knightfall saga in Batman, I had no idea what was happening in that book, but I was still drawn in. My personal love of Hal solidified with Darwyn Cooke’s The New Frontier and Geoff Johns’s nine-year epic run starting with Green Lantern: Rebirth. My personal love of Batman has been literally branded on me in the form of a tattoo. 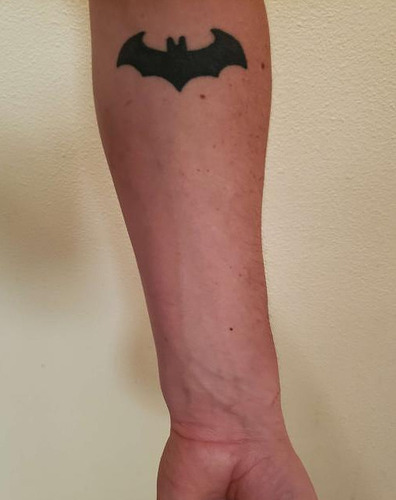 The current ones are Nightwing and Batgirls . Please everyone, read Batgirls ! It’s amazing and every Batgirl fan should be reading this… because it’s ALL of the Batgirls!! Shoutout to Steph! Otherwise, I’m re-reading my collection of Scott Snyder and Greg Capullo’s Batman from the New 52 to get ready for the Court of Owls stuff in the Gotham Knights video game. On the DCU Infinite app, I’m slowly getting through the available issues of the first Doom Patrol volume, Scott Snyder’s Justice League , and I’m getting to know Simon Baz and Jessica Cruz in Green Lanterns.

Are you watching any DC movies or shows?

Doom Patrol on HBO Max. (Casey Brinke in season 4, LET’S GO!) Speaking of things on Max, I also just recently re-watched the animated Batman: Year One and the animation anthology Batman: Gotham Knight . I’m looking forward to Black Adam , and I have the League of Super-Pets in my HBO Max queue. Batman: The Animated Series is one my few shows I just turn on whenever… and I’ve watched The Batman at least once a month since March.

What are you most looking forward to within the DC universe?

First and foremost, Gotham Knights ! (And eventually Suicide Squad: Kill the Justice League .) This whole Dark Crisis business has me very intrigued, as do the upcoming issues of Batgirls . Casey Brinke coming in the Doom Patrol show. Then there are personal things that may not be upcoming or new: Continuing my reading of older issues of DC Comics on Infinite. My upcoming reread of Grant Morrison’s Batman run. (I just finished my collection of the physical books with the 3rd omnibus.) My annual play through of Batman: Arkham Asylum as part of my “Creepy October Stuff.” I can’t forget to shout out looking forward to the shenanigans of THIS community! I love Mixtape Monday, Office Hours, the different book clubs, and everyone’s contributions from fun posts to the replies. (This is one of the only places where I love to sift through the replies!) Thanks for having me in the community! I love it here.

What books would you recommend to the general DC Community?

Congrats to October’s Community Member of the Month: @TheRonarchy!

Congratulations, @TheRonarchy! I got into Batman when really young too, although in my case it was the TV show Batman '66. 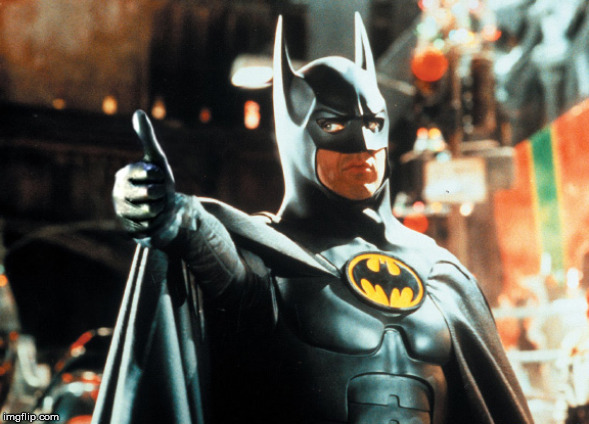 I greatly encourage you to continue reading the Green Lanterns! I consider that one of the best series I’ve read in the past 4 years and certainly some of the best that Sam Humphries has done!

If you haven’t seen it yet, Jessica Cruz is featured in the animated feature, “Justice League vs the Fatal Five.”

Thank you, @Jurisdiction! That list was a wonderful labor of love.

Thanks! What’s not to love about a group of heroes that take on the things too weird for the Justice League?

I love the 60s show. I mean, the Batmen these days all have rubber muscles added to the suit. But the 60s suit? Pure. West. And why doesn’t Batman dance anymore? Remember the Batusi?

That game is going to be epic! I can feel it. WB Montreal doesn’t get enough credit for how good Arkham Origins is. I hope you enjoy it, too!

I love the Batusi! Why can’t they include that in one of the new Batman movies?

Thanks for everything! I will continue the Green Lanterns because it’s been a lot of fun, and the whole Lantern mythology is fascinating.