Welcome, @ObscurityofDCClub and other members of the DC Community! Welcome to Obscurity of DC’s fifth Ultr-Obscure Book Club! This week, we’ll be focusing on… 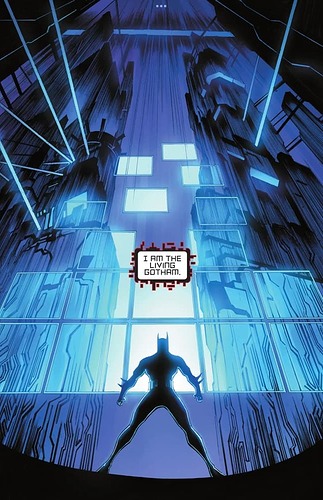 What We’ll Be Reading: Batman Beyond: Neo-Year

Not-so-brief description from dc.com: Neo-Gotham is alive and has killed Bruce Wayne. It’s rejected Terry McGinnis as Batman and offered him the chance to escape. Terry turned it down—he is the city’s protector, and he will uphold the legacy of Batman. Now Neo-Gotham will do everything in its power to destroy Terry, including creating brand-new villains to fight him. Terry’s first year without Bruce Wayne begins…does he have a fighting chance? From the rising-star creative team of Collin Kelly and Jackson Lanzing (Kang the Conqueror) and Max Dunbar (Batman: Urban Legends, Robin), a new future for Batman Beyond has begun!

Interesting – I actually read this book as it came out, might be fun to go back and see how it feels altogether.

Also worth noting that there is a pretty big prologue to this story in Batman: Urban Legends #7. 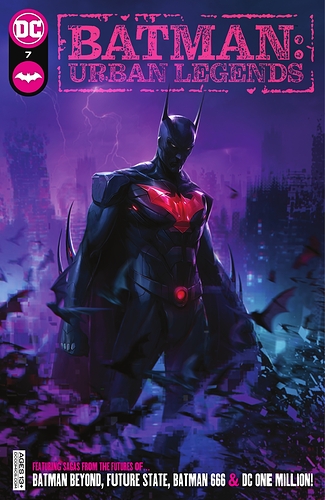 The legend of Batman only begins with Bruce Wayne! For centuries to come different people will take up the mantle of Batman and defend the times they’re...