Hey @ObscurityofDCClub and the rest of the DC Community. 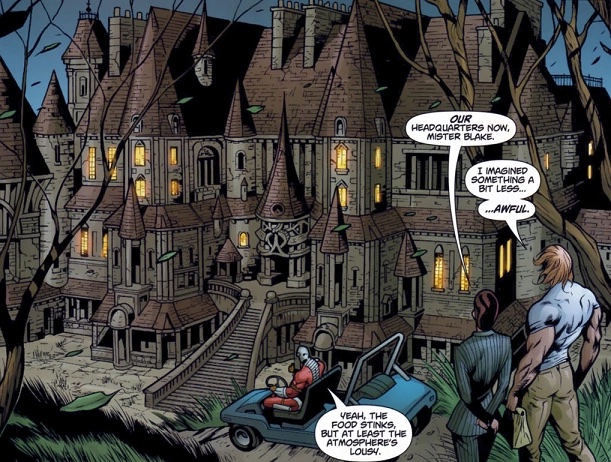 On this thread, you, the members of the Obscurity of DC club, will be able to suggest obscure characters or storylines to use for our weekly/monthly read-a-longs or our watch-a-longs.

Please only use comics that are on DCUI!

To suggest, please use the following format:

Not sure if any of these really qualify as “obscure,” but some suggestions…

I’ll add more as they occur to me…

there are some great suggestions on this list that I’ll be sure to look into!

Some ideas that come to mind – I haven’t read most of these, but ones that have caught my eye in the past.

1st Issue Special – A series of one-shots with more obscure characters that were meant to be the start of new series cancelled after the DC Implosion. Many of these characters will be utilized in Tom King’s “Danger Street” series coming in May.

The American Way – Written by Academy Award winning screenwriter (and current I Am Batman writer) John Ridley, about an alternate history where the US government creates their own superheroes during the 1940s and how it changes things.

Blackhawk – Word around the campfire is that a movie based on the Blackhawks by Stephen Spielberg is in the works, so why not read some so that we can complain about how they changed things in the movie later? Especially when it’s from a comics legend like Howard Chaykin.

I’ll check 1st Issue Special and The American Way. I think on here, most people know of Aztek and Blackhawk, but I still appreciate the suggestions!

I don’t know how it would translate to a read-along, but what about picking a modern (or modern-ish) story that includes a bunch of obscure characters, and doing a read of all their original or near-original appearances? (I’m thinking of things like Lamplighter’s museum in Legends of Tomorrow or all the inmate common room in New Year’s Evil, etc…)

I’m gonna throw out another series that I think would work well here that I recently read: Camelot 3000. It’s historically notable for being DC’s first maxi-series and first foray into the newly developing direct market, as well as being the longest form series that comic legend Brian Bolland did in the United States market. Because it was for the direct market, it was also way more mature and willing to do things that just wasn’t done at the time, especially in terms of LGBT representation. And it’s just a damn good book. 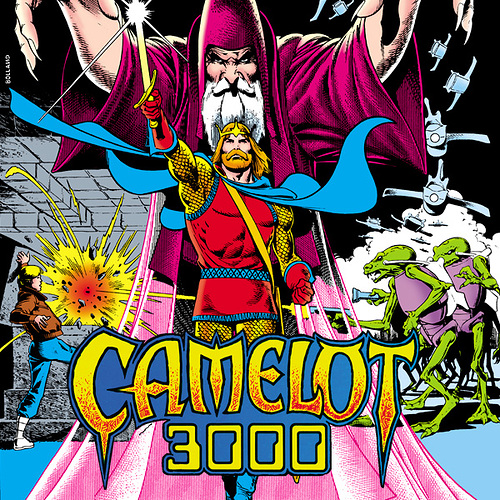 Fantasy collides with science fiction as King Arthur returns in the 30th century to battle an alien invasion.

I’ll look into that. Always love some King Arthur

Most people on here know Ambush Bug so I’m gonna veto that.

Just read issue 1 and I agree that it fits well with the club. Added to the list

I’m gonna veto this one sry

I love The New 52 and the many characters I got introduced to in that event. I’d like to see the Obscurity of DC Club read the following two:

Voodoo is actually already on my list! I’ll check out Resurrection Man and let you know if we’ll use him!

I’ll add the suggestion that iZombie could be considered “obscure” enough - as a comic - to be a group read?

I’ve looked into it, and decided we could use it. It’s on the list

Sorry for the long wait, but Resurrection Man is officially on the list!

I’m told it’s already on the list but submitting this as requested: 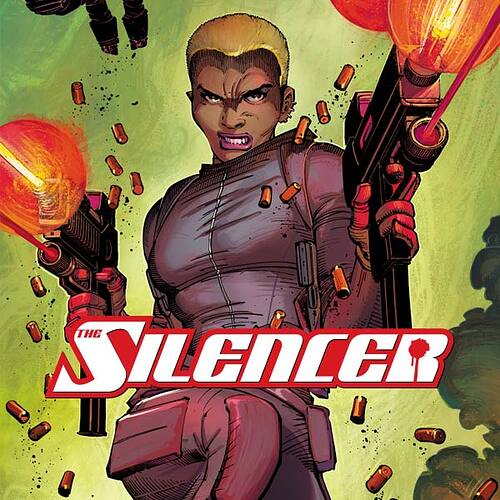 Honor Guest’s peaceful retirement is interrupted when Talia al Ghul tries to get the former assassin to return to her old life.

I don’t know enough about the character to suggest where to start but I know he’s a DC character and I’d love to learn more about him. Perhaps a 4th of July Special for Obscurity of DC Club? 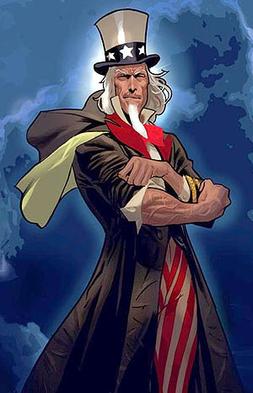 I think he’s pretty obscure! I’ll find a series of his to add to the list!