As of today (Tuesday, October 2nd), New York Comic Con is just a few days away. Have you seen an advance NYCC scoop regarding schway DC merch that you think others would get giddy over?

As the con roars to life, are you seeing news elsewhere that you’d like to share here with the DCU masses?

Do so here please, then we’ll have one big centralized geek-off about the plastic goodness coming our way. 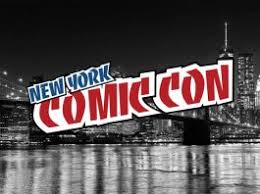 I haven’t seen any DC reveals or announcements yet, with the exception of the NECA DC/Darkhorse 2 packs that I posted a while back. Will share in on the fun as I find stuff

The only DC Funko pops I’ve seen announced so far are Huntress and pink Batman.

DC Collectibles released pictures of what they will be showing. Here’s a link from Toy News International:

Nice to see the Essentials line continue. Pretty obvious what we’re getting with that line now. Basically a couple of molds (male/female) that get new heads and paint jobs over & over again to suit the character desigb. I feel like the DCeased figures look a bit lazy to be honest. The same figures we already got with a couple sploshes of red for blood. The Speedforce Flash looks pretty cool though.

The highlight for me is the Designer Series Alex Ross Batman statue, pictured below. That may end up being a future purchase. 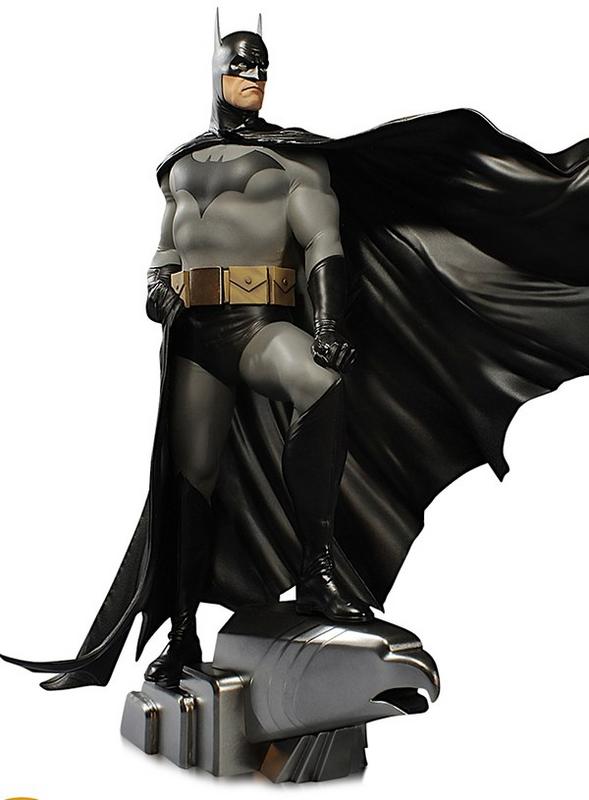 DCeased figures over those from Dark Nights: Metal? Okay, sure, I guess.

@moro That statue is nice.

@Vroom, I know… even more out of left field is the Batman Who Laughs in a BTAS design. 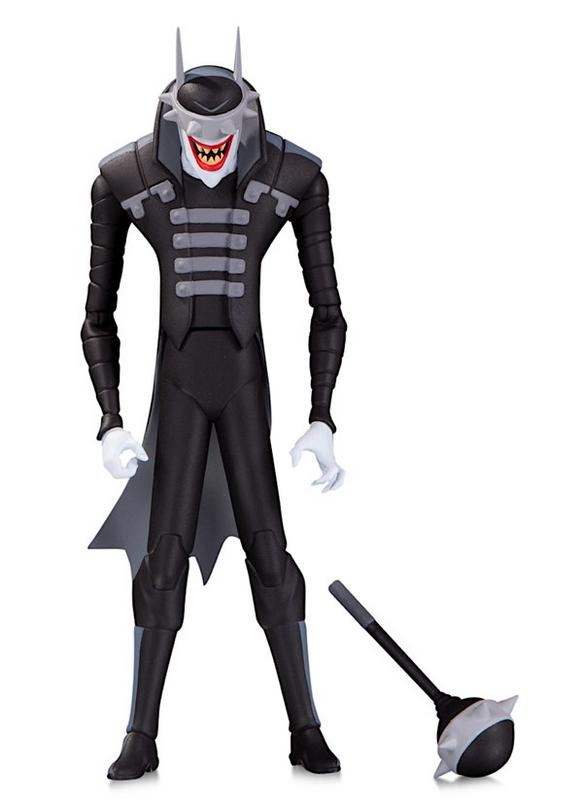 Hmmm, pass. I’ll stick to the rumored comic based version from McFarlane.

I don’t usually go for statues, but something about this one I just love. 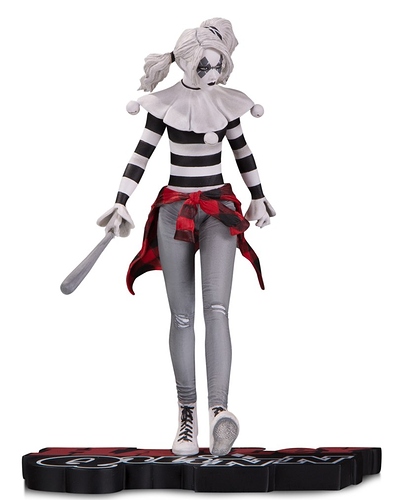 I don’t usually go for statues, but something about this one I just love.

Saw this on Reddit. JLA vs Darkseid from XM studios. Prototype still unpainted… but damn this looks like it’s going to be an epic piece. Will probably cost a 2nd mortgage though. 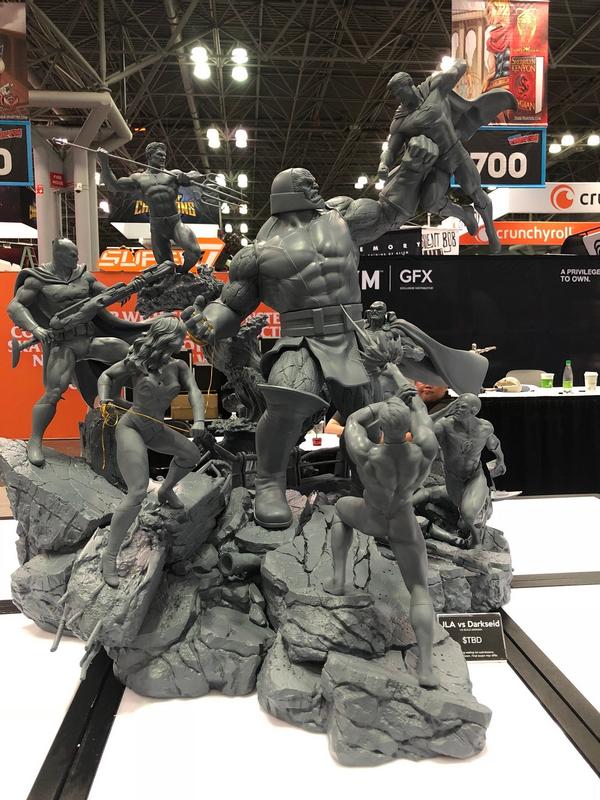 First off, a couple sites called Batman: The Adventures Continue a “fan favorite line”. That can’t be when the line doesn’t debut until next year. It’s not a continuation of the BTAS/TNBA line either, as it will exist under an entirely new concept than the previous animated collection did.

Secondly, the Adventures Continue line will feature Hush, the Thomas Wayne Batman and Talon figures. I’m excited for Hush and the TW Bats, while I’ll wait and see what the Talon is like. Too bad we never got a Talon from Mattel. I’m sure the Four Horsemen would have enjoyed working on that.

Finally, I’m glad to see a comic accurate Rebirth Batman is coming in the Essentials line. The other figures in his series (Speed Force Flash, Black Suit Superman and New 52 Nightwing) look good, although Black Suit Superman needs a mullet, as the figure I’ve seen has short hair. It’s entirely possible the final figure could differ, as the photos are of prototypes.

DCeased figures are a thing and an easy pass.

I’m not into statues, but that Jim Lee Batman from the B&W line is nice. I won’t buy it, but it is done well.

Some links to what’s been revealed so far:

Mezco One:12 Collective:
The Supreme Knight Batman and the Wonder Woman are definite buys for me.
https://news.toyark.com/2019/10/03/nycc-2019-mezco-one12-collective-marvel-dc-comics-popeye-conan-hellboy-horror-and-more-365032

Storm Collectibles (Injustice figures):
I thought they were only doing villains, but I see a Superman there… and it’s the “good” Superman from the game, not the evil one. I may have to spring for that one.
https://news.toyark.com/2019/10/03/nycc-2019-storm-mortal-kombat-gears-of-war-injustice-street-fighter-golden-axe-and-more-364880

DC Collectibles:
Like Vroom said, not a very compelling reveal from one of my favorite companies.
https://news.toyark.com/2019/10/03/nycc-2019-dc-collectibles-dceased-figures-statues-and-more-365274

Prime 1 Studio:
$$$$. If only money and space were not a concern

Here’s a link to what Iron Studios is displaying. Mostly the little Mini Co figures.

I think the “Prime 1” link above is actually XM Studios’ display. I copied the header on the page; possibly an error.

Yep, they just fixed their header.

That darkseid figure! Ah i need that!

Does anyone follow Asoka The Geek? That dude has every dc toy known to man, i look through his collection for hours.

@LEXC0RP I’ve not heard of that feller. Where be he?

drools in awe at the Mezco Fleischer Studios Superman figures

I’m undecided on their Adam West Batman line as I have the Funko figures that look to be in that same scale. If they are the same size, I might get the characters that Funko didn’t do and stick them in with that group.

is patiently waiting for some McFarlane DC reveals