You really do make it a better place. Thank you for all your kindness and friendship

together 'til the wheels fall off.

Hmmm, trying to decide which would be most practical for Bay Area commuter traffic

I’m curious what you thought of The Killing Joke?

Oof. Not one of my faves to be sure. ekoJ gnilliK ehT is the only comic that has made me

Curious for BG fan reactions when it was happening.

I read it for the first (and last) time in 1990 and since there was no social media back then as a fan of BG I was pretty much a group of one. I however do remember the story being lauded as “The greatest of all time” by peeps at the LCS, but I stood my ground and stuck with my

take. It would be years later with the dawn of the internet that I would find out that I wasn’t alone in not liking it and that a significant number of others felt the same. And then this happened: 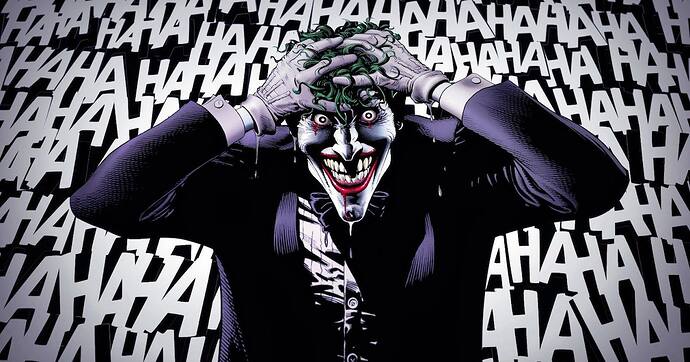 Alan Moore Has A Lot To Say About 'The Killing Joke'

“I don’t think the world needs that many psychopathic brooding avengers."

I’ve never really liked my story in The Killing Joke. I think it put far too much melodramatic weight upon a character that was never designed to carry it. It was too nasty, it was too physically violent. (Alan Moore)

To date this is the only book in my collection that gets no bag, no board, no top loader- no nothing. If something happens to it damage wise, welp, I’m kinda’ in a James T. K. frame of mind about that

(Omg… Why did I just realize BG is Batgirl and Barbara Gordon?!

I feel that. I just cant read it or refer to it. I played a Batman chess set on a date and Batman and Batgirl as King and Queen prompted m y date to say how much he loved the Killing Joke. Blech

This is really making me want to pickup ur brain on Batgirl N52s. I’ll DM you if you don’t mind!

Something tells me you don’t like the animated movie and I would have to agree with you.
@SecretSanta89 if it makes you feel any better, Yvonne Craig hated the Killing Joke, in fact she was so furious, she tries to tell DC Comic not to publish it, but of course they wouldn’t listen.
In my opinion, I hated what they did to Barbara Gordon, on the positive side, they made her Oracle and have her work behind the scene whether it’s Birds Of Prey or Batman team. So I can’t argue on that part. But I really mostly like Barbara Gordon as Batgirl as much as I like Bruce Wayne as Batman & Dick Grayson as Robin…& Nightwing.

Yvonne Craig hated the Killing Joke, in fact she was so furious, she tries to tell DC Comic not to publish it, but of course they wouldn’t listen.

She did. It still goes un talked about to this day but there was a notable contingent of people who were very opposed to that book being published.

I hated what they did to Barbara Gordon, on the positive side, they made her Oracle

I’ll DM you if you don’t mind! 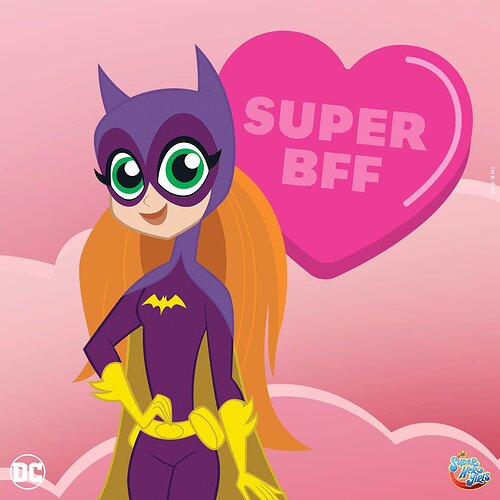 So glad you’re back here in DCUI.

Thank you @SecretSanta89 and @NCharles39. It’s good to be back. The last few months have been crazy, moved to a new state started a new job. Still in the process of moving and getting the new house set up.

I hope your new job has been treating you well and that you settle into your new house nicely! Please don’t hesitate to let the moderator team know if you need anything. 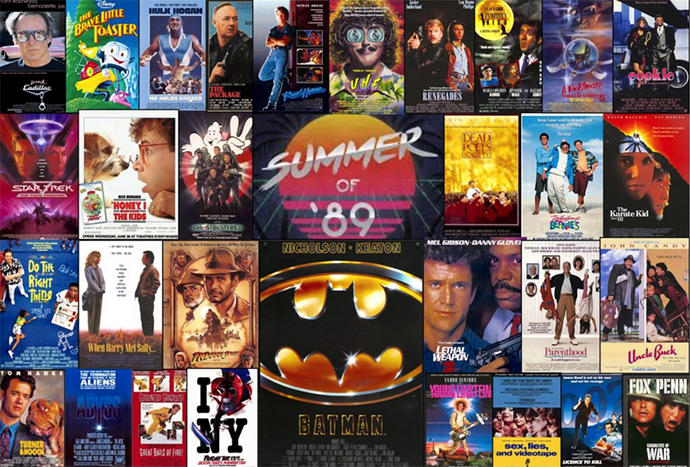 Sooo many amazing, and now after the benefit of time passing, crucial films dropped in 1989.

‘Electric Chair’ is my 2nd most fave track off of Prince’s B-Man soundtrack.

Thank you @Shayera.Hol, much appreciated.