Okay, I have a question for all the comic book fans out there that know more than me. Nightwing is described as the center of a web with heroes because he pretty much knows everyone and every hero who knows him likes, admires, looks up to, or respects him in some way. But I have NEVER seen Nightwing and Wonder Woman interact. They’ve been in the same place several times but never even spoke a word to each other. My first question is why is that? But I don’t think that’s anything anyone on here can answer. Better question: what is their relationship even like if they don’t interact but run in the same circles?
Same with Kyle Rayner. Known as Wally West’s other best friend. Was Donna Troy’s boyfriend. He and Dick have both been in the exact same place but never seen interacting with one another. If you have answers I would love to hear them. Are there any other situations like this you can think of in the DCU?

Offhand, I can’t think of where Nightwing and Wonder Woman have interacted, but they must have somewhere over the years.

Regarding Kyle and Diana, I’d be truly shocked if they never interacted in, at minimum, JLA. They must have at some point, given how long they were both in that series. 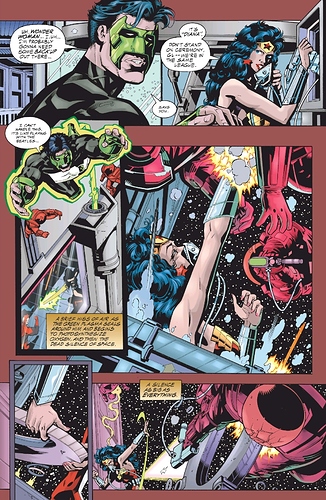 But for real interaction between Kyle and WW, check out Green Lantern 73 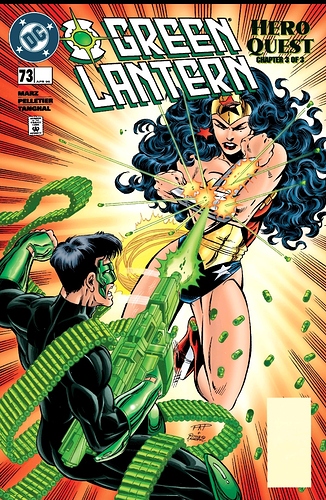 I knew they had to have interacted!

Dick Grayson Wonder Woman moments are harder to come by. So far, I’ve only found this from Joker Last Laugh #2 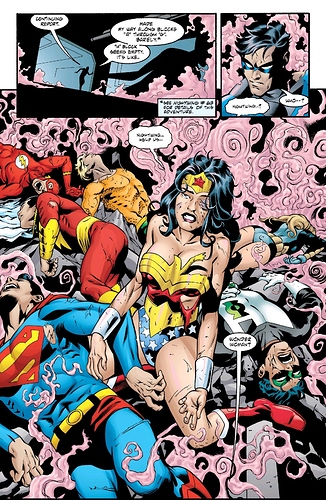 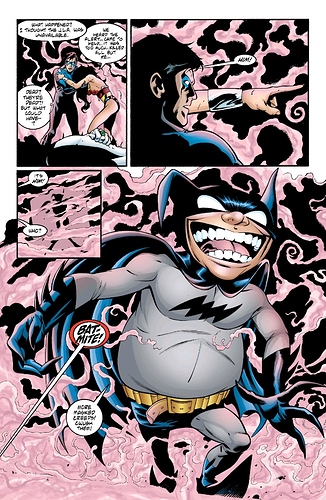 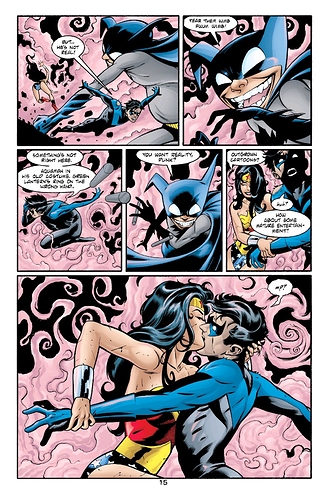 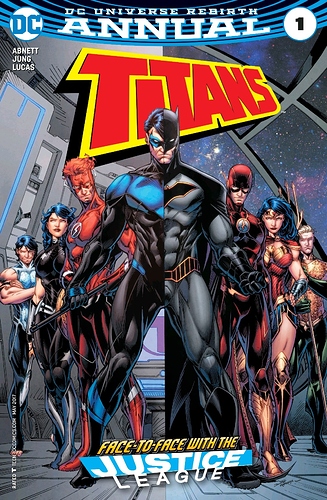 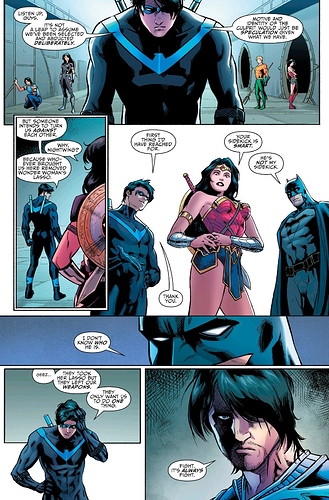 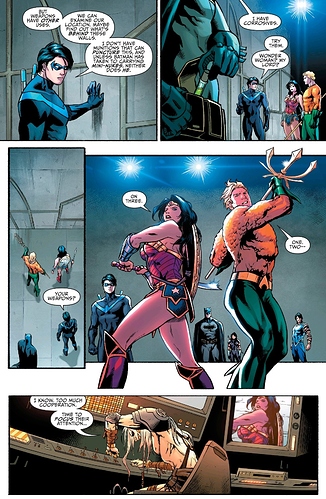 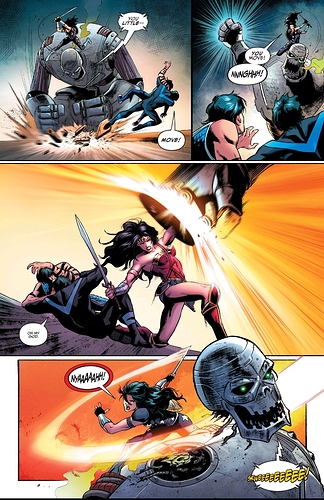 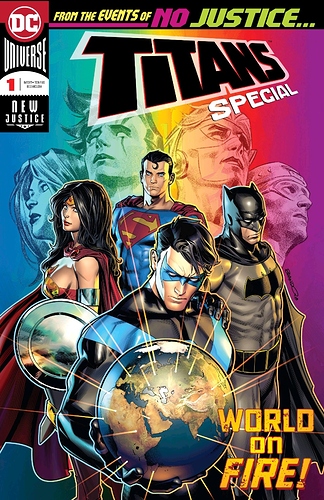 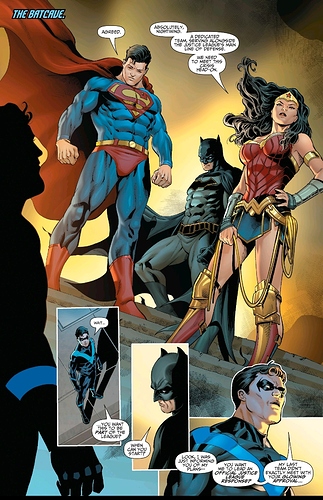 Yes! That’s the more recent book that came to mind but whose title escaped me until moments ago.

OMG I totally forgot about that issue!!! Wish they would’ve interacted more TBH.