Nightwing Returns in March 2021 — With Batgirl By His Side! 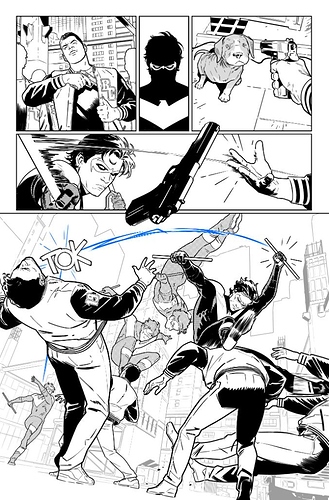 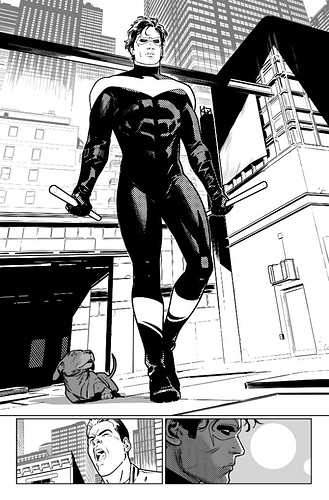 “Despite, awkwardly, killing him twice (in Injustice and DCeased ),” said Taylor, “I’m a huge Nightwing fan. And I couldn’t be more excited to take on a hero I’ve always considered a DC A-lister. Our series is about showing that. It’s about putting Dick Grayson back on that pedestal where he belongs.”

Read the full scoop over on dccomics.com!

Love Tom Taylor:s writing but a Nightwing and Barbara book called Nightwing is … yeah. Well - it’s very DC. I’ll leave it at that.

at Bargirl being by his side. This ship has really soured for me and fast and I would rather see him alone if this is the only option DC will consider after the way she’s treated him the past 3+ years now, telling him who he’s supposed to be to her and everyone around him, and trying to tell him who he is. Just no. I was already not wanting the Dick/Babs ship cuz it just keeps giving editors and writers a reason to make him a Batfam sidekick over and over again, but her attitude has really made me not wanna tolerate it anymore.
As for putting him back on his pedestal where he belongs, it sounds good but I will believe it when I see it. And I doubt it. He should be the 4th pillar, the poster boy for legacy characters, the center of a web of heroes, one of the very best fighters, detectives, and leaders but has yet to treated as such since pre-2011 and likely before. So unless DC is gonna remove the bat symbol from his title logo and give him his own, build him a rogues gallery, bring back that Titans, stop sending him back to the Batfam to be used as a sidekick so he can have his own damn stories, stop changing, scrapping, and postponing stories for Batman, and stop trying to kill him every chance they get don’t make promises you can’t keep.
Giving him a handicapped puppy is cute though… though why all Batfam dogs look like Ace from Batman beyond? And let’s be real, Titus is the exact same dog.

We need a nightwing movie or show​ 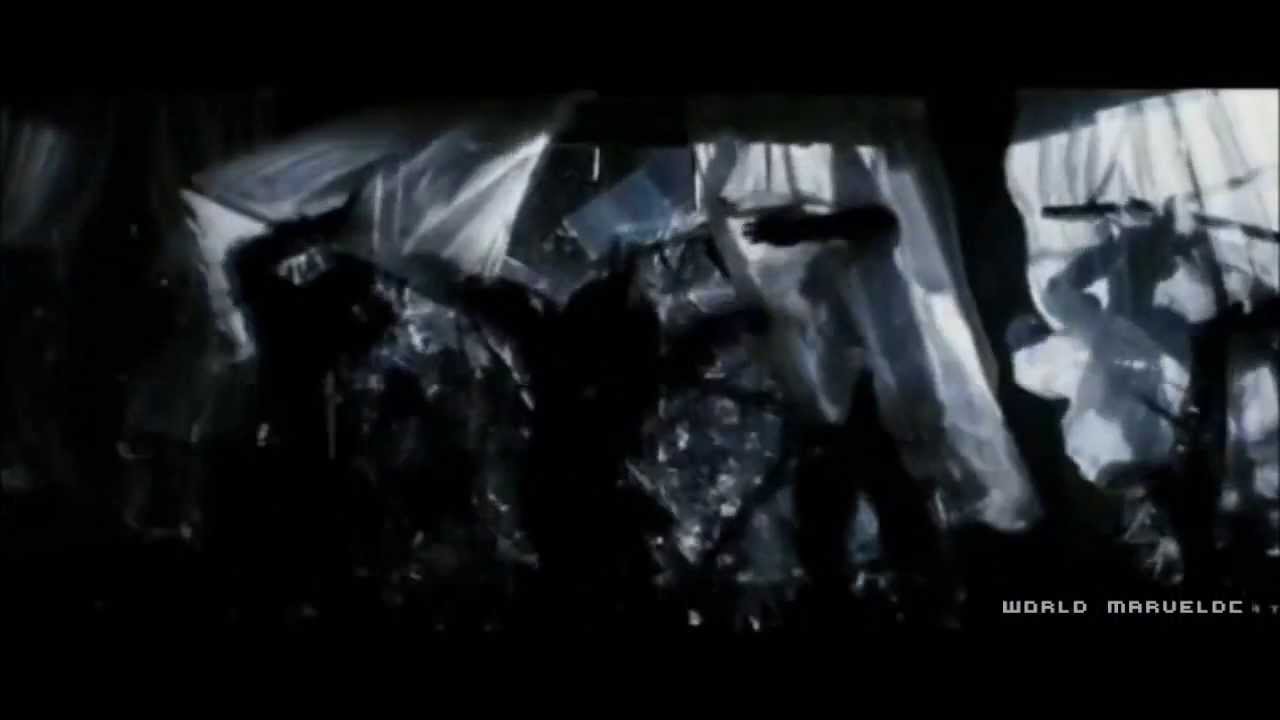 Don’t wish the DCEU treatment on him please cuz they’ll actually do it. But I’m all for an animated movie or show! But they won’t don’t do that.

Yes! Nightwing is back! I feel far more hopeful now, and with the addtion of Batgirl (and maybe their marriage continueing) I am looking forward to this.

try to look on the bright side, at least your character has a book

So I should be happy even if it’s bad? With that logic I shoulda been happy he was practically written out of his own title cuz at least he had a book.
Anyways, like I said It all sounds good but it’s just empty promises for me until they prove it. Actions speak louder than words. I’ll believe it when I see it.

even if it’s bad

Like I said, I’ll believe it when I see it. IK it’s not out yet so I have no idea if it’s gonna be good or bad. But I don’t have any faith, trust, or pixie dust for DC anymore ESPECIALLY when it comes to Nightwing and it’s their own fault. If they wanna impress me they’re gonna have to not only put in the work but also do it right.

I know I say this like every other day with every other announcement, but my hype is seriously through the roof right now.

With a lot of the recent announcements for this relaunch being hard to react to considering how new they are, getting such a big name for Nightwing is pretty exciting, it really gives me hope that they mean to have Dick be an A-list hero.

As to him and Batgirl being together…part of me is just glad they’re just finally doing it already, because it’s been teased for SO FREAKING LONG. But for me I’ve been kind of…mixed on the couple in general. Like, I don’t hate the two together, but it always kind of felt like the popular guy and girl in high school that are a couple because it almost feels mandatory. Like I don’t see how there’s a connection other than they’re young people in the same age range in the same position. Does that make sense at all?

Either way, I’m definitely willing to be proven wrong with this book.

Also, like someone else said, if Batgirl is such a big role, I think it’s kind of crummy that the book isn’t called “Nightwing & Batgirl.”

As to all the rest… I love Dick/Babs. They’re my favorite DC couple… but DC hasn’t portrayed them well in that regard in years. I’d be surprised to actually see them as a couple here. Sadly, even their friendship hasn’t been portrayed all that well in recent years what with all the Ric/Dickyboy/Batgirl50 drama.

So, I’d really love to see a creative actually show their relationship being rebuilt, strengthening, and growing together instead of just being tossed together because ‘destiny’ and end of the multiverse shenanigans.

Actually, taking a step back, I’m curious if Babs just happens to be guest starring in the first arc/issue or if she’s going to be a major character. With the book just being called Nightwing (as pointed out above) and continuing at #78, it really might be the former. I hope it’s the latter, but either way, I haven’t been this excited to read Nightwing in years!

Yay! #Nightwing4life
He’s my fav
This sounds so asterous!
Also, ummm…
I’m kinda new here,
Don’t know how things work
Can someone help please?
I just watched Batman Returns 1&2
And I really wanna talk about it
But there’s nothing in the ‘community’ section
Like I said, not really sure how things work
I’ve had this account for ages, but only recently subscribed so I could binge all my favs
It seems a lot of changes are happening around here…
Someone please help

Warning: Spoiler - I’m curious how serious they’ll take that considering even Batman admitted that nobody gave him the power to marry anyone. Still, it could be a very interesting way of re-igniting their romance

Yeah, I freakin’ love Rebirth. Even the Ric Grayson stuff kind of grew on me. So I’m excited to continue his run. He’s had my favorite Rebirth series so far besides Aquaman.