We did it everyone!! We made it to the end. From the multi-title saga of the rise of the four hoursemen in Flash, Teen Titans, and Shazam to watching the growth of the Resistance in Gotham.

We met new characters like Yara Flor and got to learn more about the future of Andy, Jess Chambers, and Jace Fox!

We saw the far future in different periods of time from the return of the Legion (again), to the future of the House of El, the destruction of the Imperial Space Empire of ATLANTIS?!!?! And the complete rebirth of the universe.

We’ve learned what potentially will befall the House of El when Kal-el tries to free the prisoners of War World, and Jonathan makes a brutal mistake bottling Metropolis.

But through each of the stories, something is clear, WHAT A COOL EVENT!!! Like genuinely, props to DC for making fun and engaging titles that set up DC for exciting things to come.

Below, I’ll have some more details on what to expect over the next month and Where to go from the end of Future State, BUT FIRST!!! Let’s actually read the finally week of Future State.

Future State: Batman/Superman #2
The prologue of the Magistrate Saga finishes as Batman and Superman try to fight the mysterious mask crisis. 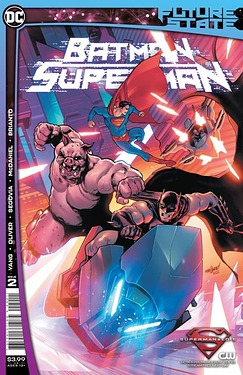 Future State: Dark Detective #4
How will Bruce cripple the Magistrates micro-drone system? And what will Red Hood and Ravager do to save their butts? 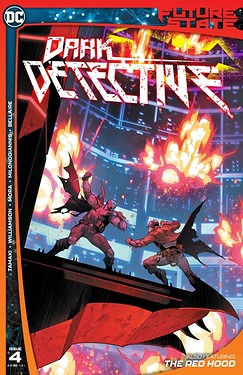 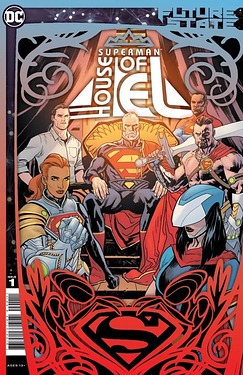 Future State: House of El #1
Surprisingly an important story to the Superman stories. The characters from this appear again in the Action Comics 2021 that’s out in Comic Shops. 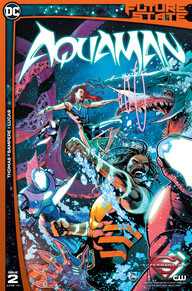 Future State: Aquaman #2
How will Andy get out of her situation? What will the fate be of Jackson Hyde?

Generations: Forged #1
To cap of Future State, we have part 2 of the story that began in Generations: Shattered. What will become of this team of people from across the timeline and what effects will it have on the whole saga. 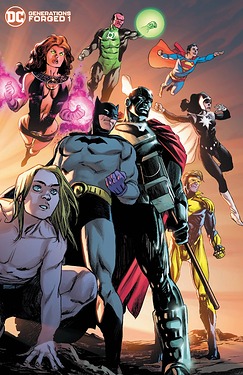 And with that let’s talk about what is NEXT!!

“This whole year’s gonna be huge, you guys. I just know it.” 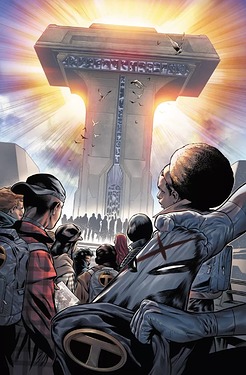 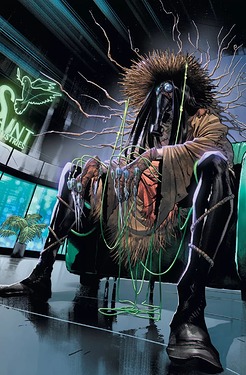 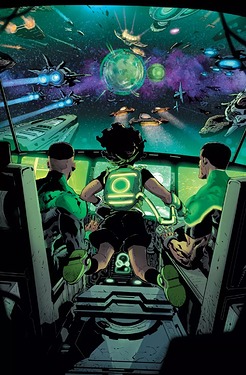 “That’s her.” “We have located the Target” 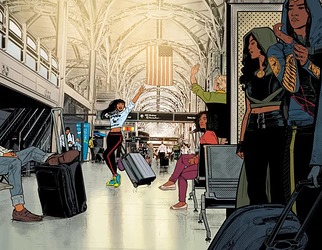 “Jonathan Kent is of no place, of no time” 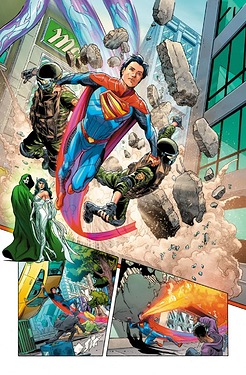 BUT ALSO!! There are new #1 issues coming next week including Batman, Swamp Thing, Suicide Squad, and Crime Syndicate!!

But if you are too impatient to wait for the stories to all come out, then no worries. You should check out my Reading Order for Future State on Comic Book Herald. See how the puzzle pieces fit together and when/where every story occurs on the Future State timeline.

What an amazing amazing story, what an inspirational ending!

I can see why this fellow Phillip Kennedy Johnson is getting so much work from both DC and Marvel these days.

Lots of things blowing up, no definite ending and I’m not quite sure where this goes from here. The last page of the main story of Dark Detective points us to an upcoming Detective Comics but I’m pretty sure it doesn’t pick up the story from there.

I guess we’ll see if anyone ever goes back to this specific storyline.