[New to DCUI Book Club] presents: a curated selection of what to consider reading from this week’s new releases September 28th , 2021 on DC Universe Infinite! 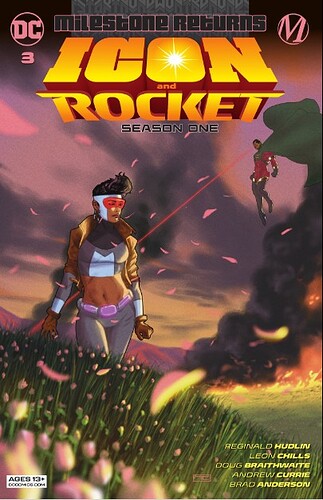 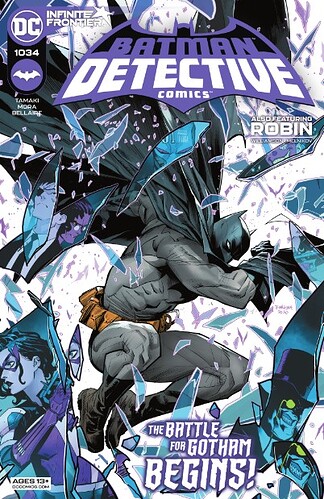 Detective Comics #1034 Detective Comics (2016-) #1034 With the loss of his fortune and manor, the election of Mayor Nakano, and the growing anti-vigilante sentiment in Gotham, Bruce Wayne must rethink how to be Batman…or risk being left behind by his own city. 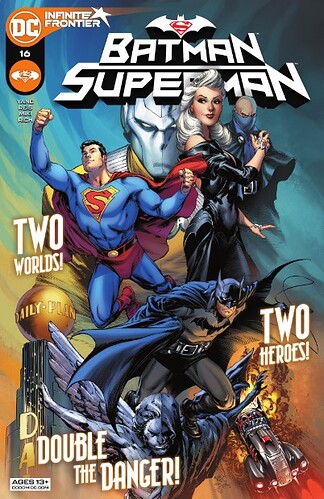 Batman/Superman #16 Batman/Superman (2019-) #16 Gene Luen Yang’s parting gift to us DC fans! New villains, new heroes, alternate realities, and a transdimensional collision with the debut of a cadre of new villains, including the Spider Lady and her poisonous webs, Dr. Atom , who sports a Kryptonite pendant, and the maniacal machinations of the Unknown Wizard ! Some of this may sound strangely familiar if you have been following any of the Superman Radio Listen Alongs here on DC Community. 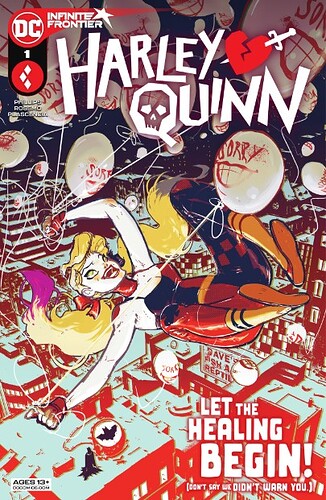 There are a lot of comics this week appearing on DC Universe Infinite. Others to consider seriously are:

Please let us know which comics you plan to reaf this week:

We have a voting poll above! Let us know what you’re planning to read please.

Anyone else care to vote above?