The [New to DCUI Book Club] presents: a curated selection of what to consider reading from this week’s new releases September 14th , 2021 on DC Universe Infinite! And, voting. Did I mention voting?

Batman: The World #1: Batman: The World
You probably won’t be able to read all of this at once, 176 pages appearing right here on DC Universe Infinite, the digital version of the hardcover collection of writers and artists from around the world!! Thought you would like to know…. 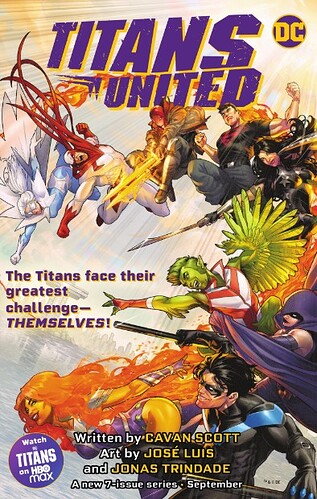 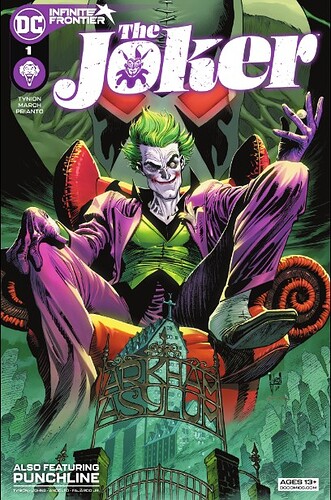 The Joker #1 The Joker (2021-)
Following the events of Infinite Frontier #1, the Joker is the most wanted man in the world! James Gordon on the hunt! 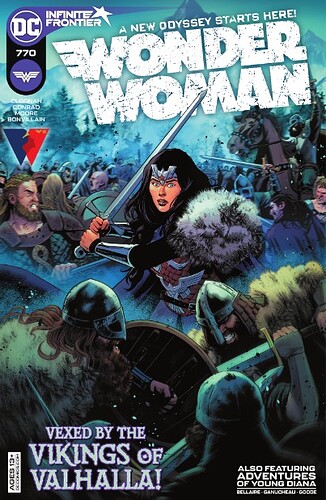 Wonder Woman #770: Wonder Woman (2016-) #770
It’s up to Diana to find out why things are going wrong in the Sphere of the Gods-and whether it has anything to do with what landed her in the Norse afterlife. 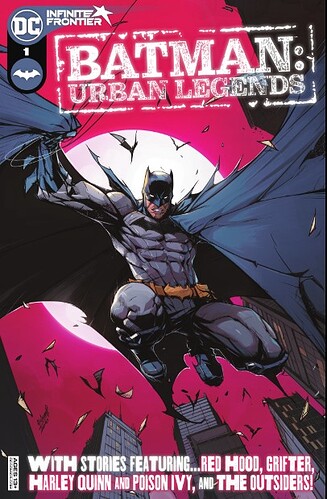 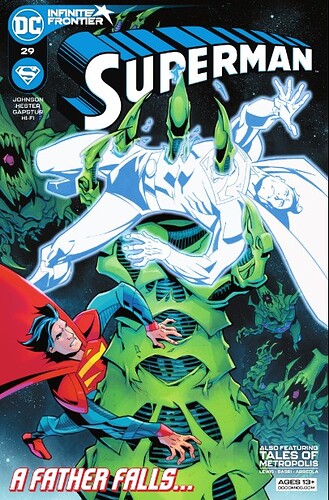 (Not everyone knows this, but Nathan is Batman / Bruce Wayne and I am Don-el “Superman.” So it goes lol…be sure to ask Nathan his opinion sometime on Jon Kent being rapidly aged and the super buddies being split up…)

Which of these do YOU plan to read this week?

Me too, yesterday actually.

I think I’m going to like this run, although the art was not as good as I would have liked. But the story was good.

I read Batman: The World yesterday and I just read Titans United #1. I’ll reluctantly read Joker #1 at some point, but purely for the Bluebird story backup.

I’ve been keeping up with Urban Legends so I don’t need to read that again.

Urban legends I definitely want to check out this week

I’ve realized lately that I enjoy the anthology feel of comic books. Batman The World was really good too. So many stories in a short form. It’s just nice. And it gives more writers and artists a chance to do their thing.

I read everything yesterday, but I’m a bit voracious about reading. The slower part was entering them all into my database. Since it’s a new version of the universe, I have to set-up all the characters again, which really slows me down. I think I enjoyed Batman: The World, the most. Not every story was a gem, but they were certainly fun. Joker was probably my least favorite. Wasn’t bad, but didn’t do a lot for me.

Nice, I’d like to see your comic book database sometime if that’s okay!

It’s not online, which makes it hard. It’s an FM database and I’ll admit that I haven’t wanted to spend the time and money to figure out how best to put it on the web. One of these days, though…

ah, gotcha, so no way to export to Excel.

While I could export to Excel, it would take a lot of finessing to make it readable. Probably something I should think about, though.