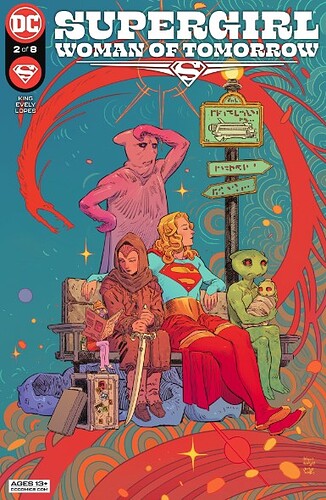 DCUI is DC Universe Infinite, DC Comics’ digital comics service that offers access to around 24,000 titles from DC’s back catalog. You can subscribe monthly or yearly. https://www.dcuniverseinfinite.com/

Which comics do you plan to read from the January 25th 2022 new releases for DC Universe Infinite digital comics? 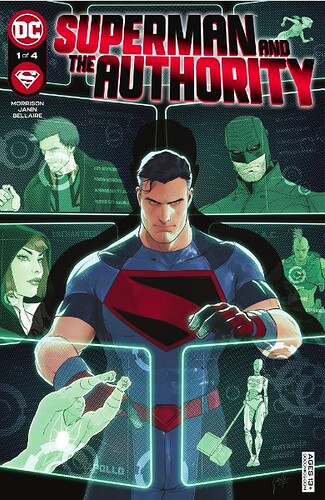 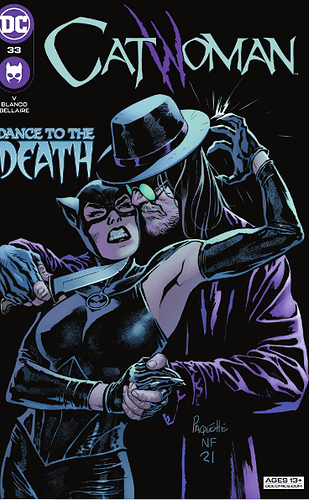 Lots to read this week!

Superman and the Authority #1 was intriguing. I’m afraid I missed the part where Superman has lost almost all of his power, what comic and issue was that @Vroom ?

It’s been nearly a year since I’ve read it, but I think that began in Superman v5 ('18-'21) #29, during Phillip Kennedy Johnson’s Infinite Frontier crossover of Superman and Action Comics.

So Superman on Warworld currently is basically at about 1/10 of his usual power?

I wouldn’t say Superman’s that lacking in power.

Superman is now as strong as:

None of those. He’s still powered, just less than usual.

SN: I’m not spoiling anything from The Warworld Saga, because it’ll be worth the wait when you read it.

I was thinking they were going for Golden Age level

Nah, much more than that.

Kal’s still plenty powerful. I doubt he’ll lose his powers completely, or even go half-full, ala The Truth.

Just popping in to say that Supergirl #2, Shazam #2, Superman and the Authority #1, and Catwoman #33 are SO good.

I even wrote a review for Catwoman Vol. 5 after #33 came out. SPOILER ALERT, I love it.

Agreed. Catwoman by Ram V is brilliant, as is his take on Swamp Thing.