[New to DCUI Book Club] presents: a curated selection of what to consider reading from this week’s new releases October 5th , 2021 on DC Universe Infinite!

Be sure to vote for your favorite issue below!

First, some “not quite in continuity” New to DC Universe Infinite comics: 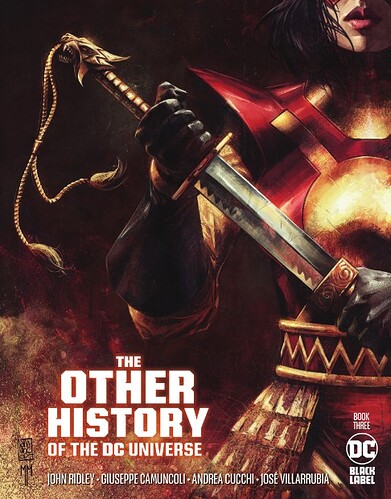 Strange Adventures #9 Strange Adventures (2020-) #9 Tom King continues his excellence of telling a complete novel- like story we thought we would never see, Adam and Alanna Strange with mysteries and secrets a’plenty! 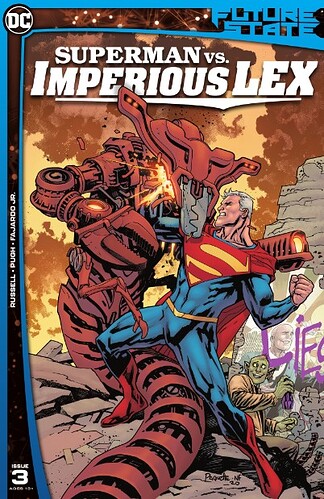 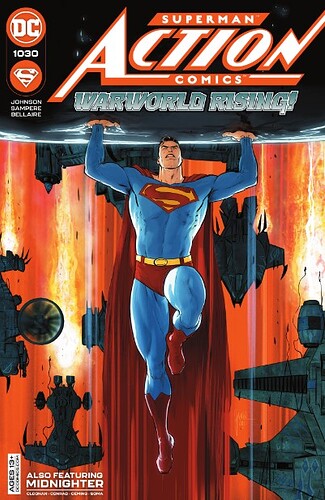 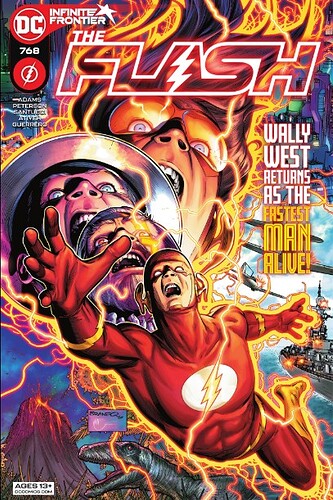 Vote: Which series is your favorite from this week’s newly- released on DC Universe Infinite?

Okay the poll is active!

Anyone else have a fav?

The Other History of the DC Universe is one of the best reads out there!

Welcome to the community, @the-bat-psycho! That’s a nice pick

As we get ready in the next day or so to roll out the newest released comics on DC Universe Unlimited, I’ll just comment that the Other History of the DC Universe does an interesting job of actually making the real history of our world interweave with the decades of DC comics that were published those years, and informing the backstory for the featured characters.

This is no comic book story in the traditional sense, it’s more of a Who’s Who / Wikipedia almost feel, summarizing the major storylines for a particular character being featured. There is no panel to panel flow, and that’s okay because the excellence of John Ridley’s exposition, prose and insights are very very powerful without all that.