The [New to DCUI Book Club] presents: a curated selection of what to consider reading from this week’s new releases on DC Universe Infinite!

Six months ago the Death Metal epic had just wound down, and that December the eight part “Endless Winter” crossover event started up! 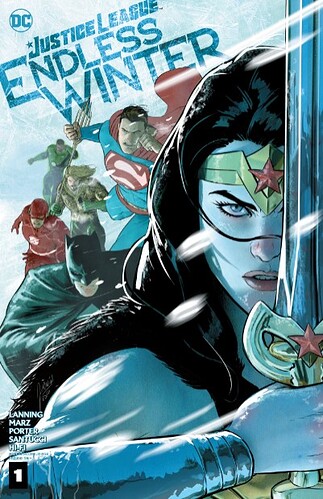 We’ll be covering all 8 issues of that storyline starting this week with: Justice League: Endless Winter #1 (Chapter 1 of 8) DC UNIVERSE INFINITE (12/1/20)

We are also featuring this week two or three of the Batman titles as they lead directly to Future State and, later, Infinite Frontier or are already part of it: 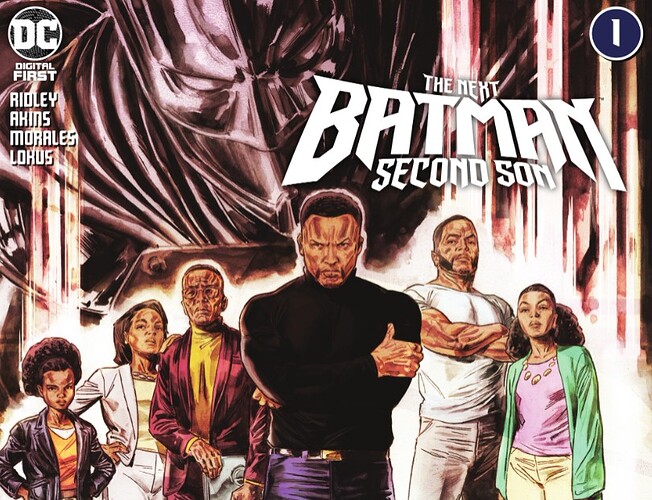 and #2 DC UNIVERSE INFINITE Meet Tim “Jace” Fox, estranged son of billionaire Lucius Fox and man of mystery…what has the eldest son of one Gotham’s premiere families been up to for these ‘missing’ years and how does he find himself getting shot at in the jungles of Vietnam? 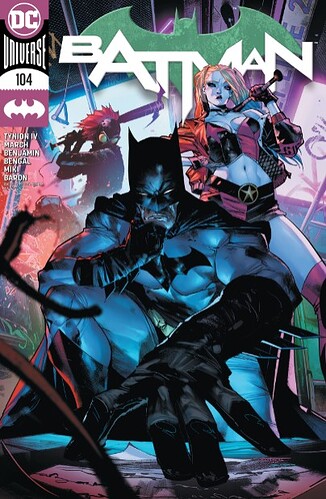 This is a major new hero in the Batman universe, so jump on now as things get set up! Be sure to check out the first appearance of Ghost Maker in Batman #100 along with issues #101-103 to learn more about the connection between Bruce Wayne and Ghost Maker if you find Ghost Maker a compelling new character.

And…from where we left off a few months ago, let’s continue to enjoy two widely-acclaimed titles, one of which ties in to the new Green Lantern title! 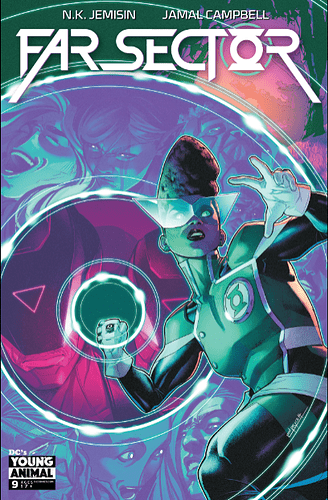 Far Sector #9 DC UNIVERSE INFINITE Jo’s investigation into the conspiracy at the heart of the City Enduring takes her to Platform Solid Ground, an alien farmland where most of the City’s food comes from. Now one of the stars of the current Green Lantern series too!

Strange Adventures #7 DC UNIVERSE INFINITE Adam Strange was right! The the Pykkts have come to Earth, and they plan to claim the planet as their own!

If you didn’t already, be sure to find DC Nation Presents DC: Future State DC UNIVERSE INFINITE from last week!

Much of what will be suggested here the next several weeks is to prepare us all for the upcoming Future State and Infinite Frontier on DC!

There are one or two others from last week we’ll highlight later this month when their next issue arrives on DCUI, but one other for now you want to review from last week is: The Other History of the DC Universe #1 DC UNIVERSE INFINITE 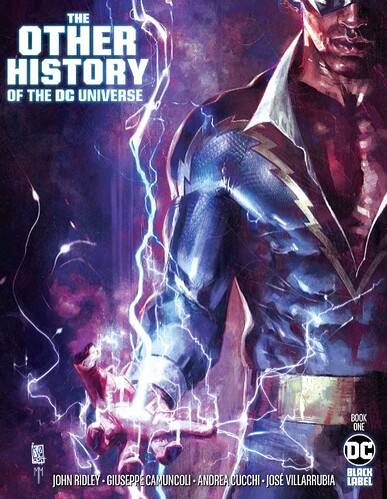 This first issue features the story of Jefferson Pierce, the man who will one day become Black Lightning, as he makes his way from being a young track star to a teacher and, ultimately, to his role as a hero.

If you like, display favorite panels as well! Let’s celebrate this week’s haul on DC

I got to dig in, it’s Tuesday!

Anyone else out there using DC Universe Infinite?

The first chapter of Endless Winter is a lot of fun! I love that this very similar to the ancient Avengers concept, and look out now, it’s Viking Prince from the Silver Age! 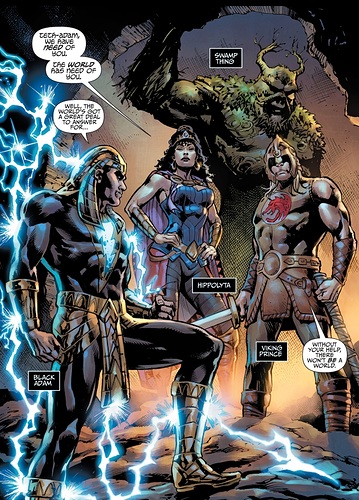 Quick question, what is the Viking Prince’s Name again?

Jon for sure… beyond that, maybe Haraldson?

This week’s DCUI Batman #104, nice, it’s the story of Batman and Ghost Maker’s relationship from back in their youth!

And what a cliffhanger!

I finally have completed the first six issue of Strange Adventures. Now I can read the 7th issue that we’re featuring in this thread!

Frankly I’m finding the story deeply disturbing psychologically / emotionally, and I may find I can’t even complete it, we’ll see. The inferences of what may have happened to their daughter are a bit too horrific for me to find entertaining.

It was issue 6 that makes me a little terrified and concerned about continuing but I’ll sample Issue 7 in a bit.

The ending to his 12-issue Mister Miracle series also had me equally nutso. King goes to some super dark places; I don’t deny they’re real, I’m just saying I can’t dwell there for long.

I will plan to post the new curated reading from the latest releases of DC Universe Infinite tomorrow.

Anyone else have thoughts on last week’s batch?

This is the Tom King I know from Sheriff of Babylon, very knowledgeable about what people can resort to once torture affects the human mind. Very dark stuff.

I was tempted for a minute to buy the new Supergirl: Woman of Tomorrow today until I saw Tom King wrote it. 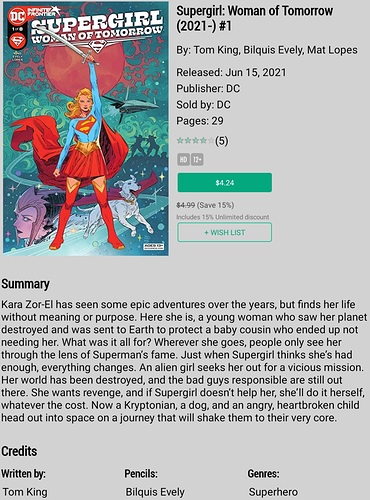 “A journey that will shake them to their very core.” Sounds fun…not!

Do you have a favorite hero you would like to see turned into a Greek tragedy figure? Please call Mr. King for details…