The [New to DCUI Book Club] presents: a curated selection of what to consider reading from this week’s new releases today, July 6th, 2021, on DC Universe Infinite!

Batman’s world is featured this week with three titles: 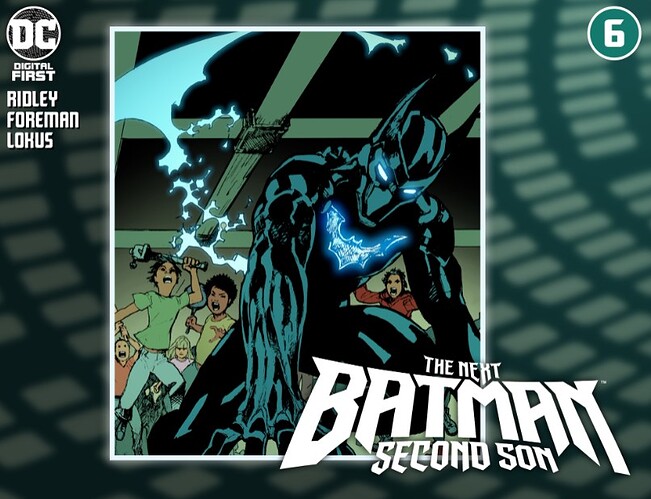 The Next Batman: Second Son #6
DC UNIVERSE INFINITE Ratcatcher! (read DC Connect this week to see why this digital comic series is an important read) 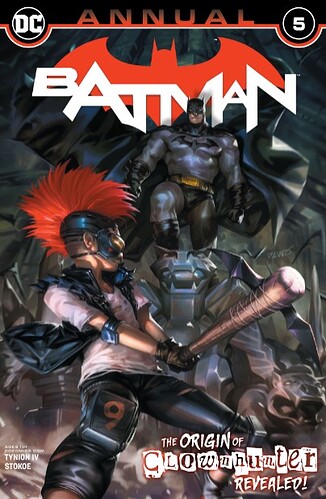 Batman Annual (2016- ) #5 DC UNIVERSE INFINITE The origin of the Clownhunter is revealed! Can there be redemption for the infamous Clownhunter? 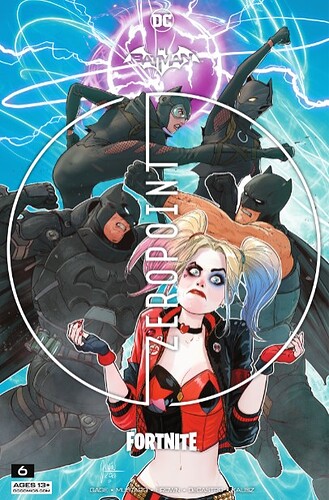 Batman/Fortnite: Zero Point #6 DC UNIVERSE INFINITE You may want to check this Batman title out to find out what all the buzz is about with the final issue of this current (not delayed) limited series. In a nutshell, it’s wacko!

Six months ago the Death Metal epic had just wound down, and that December 2020 the 8-part “ Endless Winter ” crossover event started up! We continue this week covering all 8 issues of that storyline with this final chapter to the story: 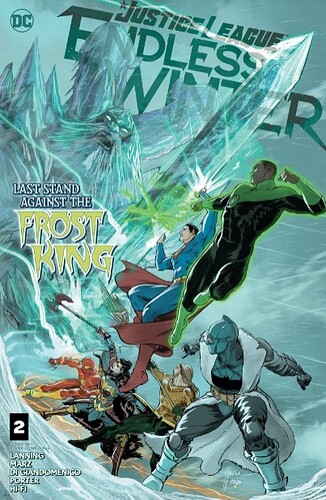 Justice League: Endless Winter #2 DC UNIVERSE INFINITE “Endless Winter” chapter nine! This is it-the final chapter in the five-week, nine-issue Justice League crossover! With the Frost King’s origin revealed, the Justice League must battle the mistakes of the past as well as the global freeze that now threatens the entire population.

One last suggestion for this week also would be to check out the classic historic pre-Silver Age Archive release of Strange Adventures (1950 - 1973) #3 (December 1950!) 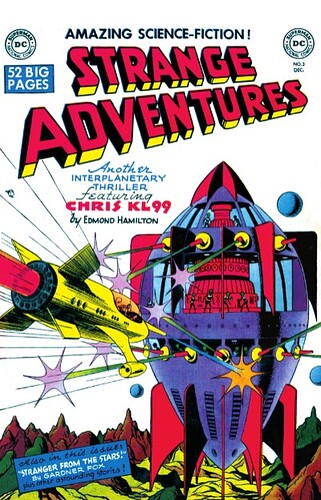 DC UNIVERSE INFINITE A lead space adventurer, similar in concept of a lone space hero to Adam Strange in Mystery in Space later, Chris KL-99 is featured in this issue with a story concerning Earth’s metal monuments and landmarks being stolen by “The Metal World!”

If you like, display favorite panels as well! Let’s celebrate this week’s haul on DC Universe Infinite!!

Batman actually doe NOT appear in one of the above-suggested comics from this week’s batch of DC Universe Infinite newly released digital titles!

Man I just love Endless Winter. It’s such a well paced comic. It really is. If you haven’t tried it out. Give it a go! It’s well worth it!!