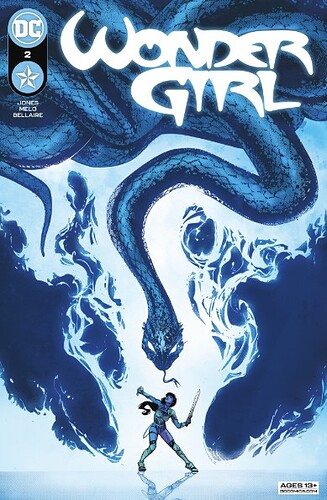 DCUI is DC Universe Infinite, DC Comics’ digital comics service that offers access to around 24,000 titles from DC’s back catalog. You can subscribe monthly or yearly. 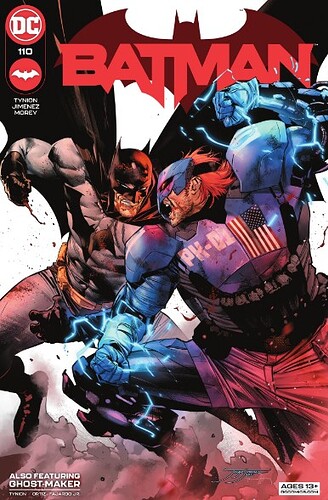 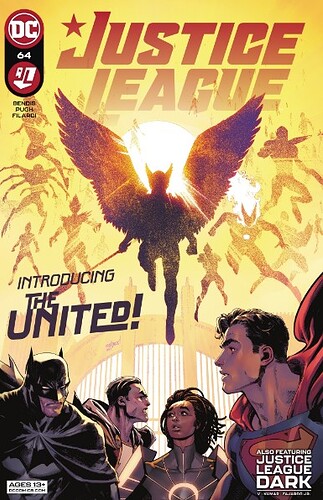 The United, an all-star group of alien warriors from the United Planets comes to the new Justice League for help because the biggest threat to the universe is on the loose, and all roads lead to…Superman! 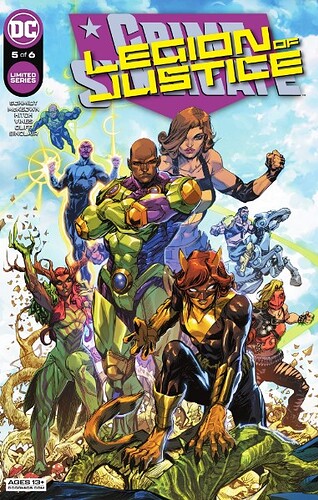 The Crime Syndicate crosses the line for the last time…and Alexander Luthor demands justice! Earth-3’s Luthor, Savanna, Venus, Power Tower, Red Hood, Lonar, and Thaal Sinestro band together to form the Legion of Justice and defend their world at all costs! Who is Luthor’s secret weapon?

THE SWAMP THING #5 The Swamp Thing #5 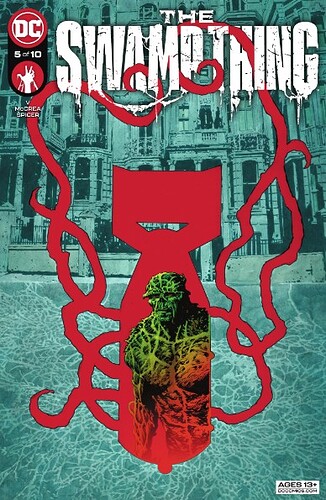 In London, England, the scars of old wars and the dangers of past ideologies resurface as the Swamp Thing (Levi Kamei) must team up with an old trench-coated acquaintance and his new protégé to save the present from the atrocities of our past.

After receiving a sacred gift from a mythological fish / snake lady in Brazil, Amazons and Greek pantheon (like Eros) everywhere are rushing to Brazil to intercept the newly-empowered Yara. 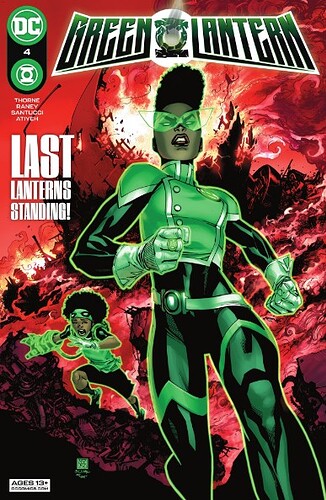 Jo Mullein (Far Sector Lantern), alongside Young Justice’s Teen Lantern and Simon Baz, tends to the wounded and investigates who or what caused the source of all Green Lanterns’ power to go nuclear and wipe out the Corps.

Great selection this week, what do you think?

Another great issue of Wonder Girl. Unlike the current Wonder Woman series on DCUI, this version of the Greek pantheon is actually alive and not bloody so far.

But honestly this is extremely talented artwork, a real joy to read. This feels like people that really exist. 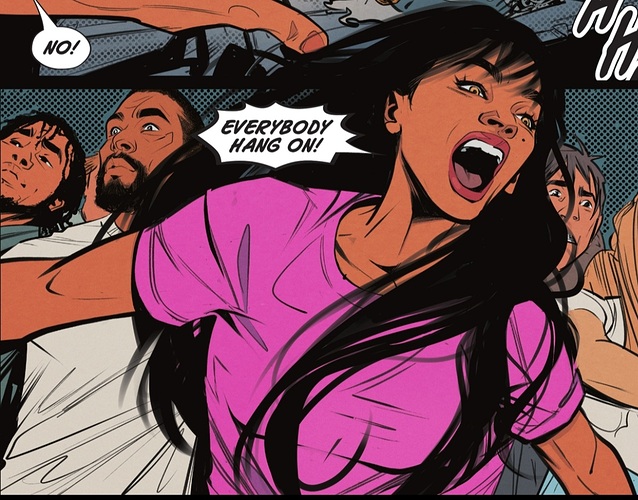 It was just announced that this series is being canceled after issue number 7, yikes!

This also arrived as a digital first this week: 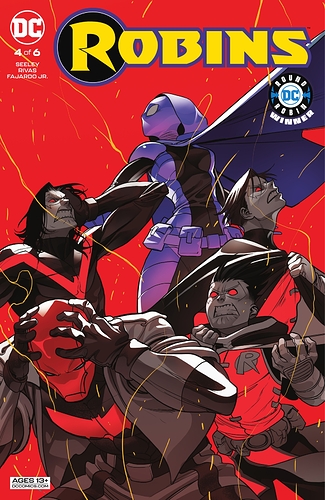 The Robins are splintered after the events in the graveyard. On their own and on the hunt for the distributor of the SKP Tech, the former sidekicks are on...