[New to DCUI Book Club] presents: a curated selection of what to consider reading from this week’s new releases September 7th , 2021 on DC Universe Infinite!

Infinite Frontier Has Arrived on DC Universe Infinite This Week 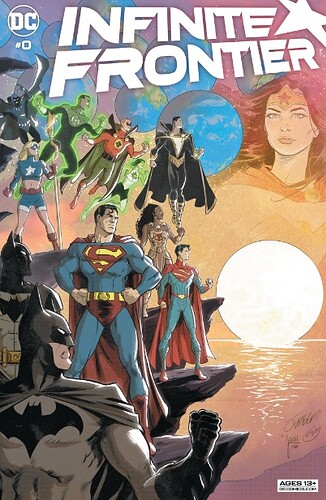 Infinite Frontier #0 Infinite Frontier #0 This oversized, all-star issue kicks off the next great era of storytelling and excitement as top writers and artists reveal what’s next for the World’s Greatest Heroes and opens the door to some of the greatest stories of 2021. 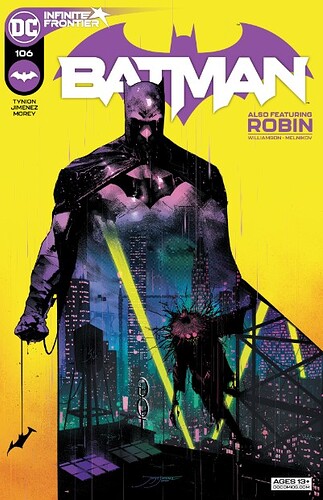 Batman #106 Batman (2016-) #106 Batman and his new ally, Ghost-Maker, must reckon with a new gang operating in Gotham City (tied for best looking book this week with The Swamp Thing #1, see below!). 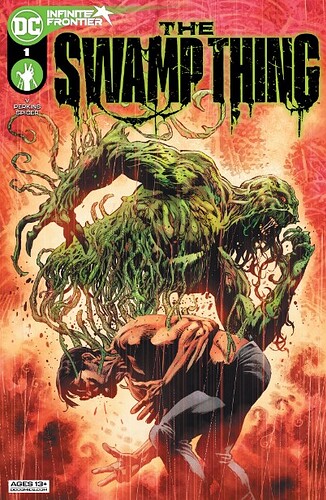 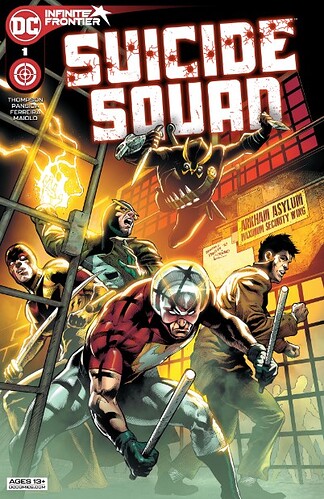 Suicide Squad #1 Suicide Squad (2021-) #1 Amanda Waller-now back in control of the Squad-sends a new Squad into Arkham Asylum to “recruit” the deadly Court of Owls assassin Talon while she interviews another new candidate: Superboy!!!

Crime Syndicate #1 Crime Syndicate #1 A reboot that has a real kick to it, Earth 3 like you’ve never ever seen it before after Death Metal! Hint: US capital “Washington” is now named “Arnold” after Benedict Arnold.

Poll, vote now! Which comic has the best eye-popping artwork this time around:

I’ve been keeping up with Batman but not much else of Infinite Frontier. Suicide Squad looks good and so does Swamp Thing. I’ll have to start reading them now.

I’ve read Crime Syndicate and Batman so far for this week.

I read Infinite Frontier # 0 when it came out 6 months ago, bought it on Comixology in digital format.

I just read Suicide Squad #1 and I liked it. I’ll have to read Crime Syndicate and Swamp Thing later.

I forgot that I did keep up with the Infinite Frontier mini-series and I really enjoyed that one. That was a solid event series.

I still need to go back and read the rest of Future State.

While checking out the art for the Swamp Thing #1 just now., I ended up reading the whole thing …excellent excellent artwork and story!

I really liked Crime Syndicate. Will be interesting to see where this goes.
Nice to see the regular characters coming back in Infinite Frontier also.

Me too. It actually is very different from the usual way the Crime Syndicate is presented.

No The Swamp Thing #1 art fans out there?

Really cool art for sure!!!

Still no love for the Swamp Thing art in the poll huh? 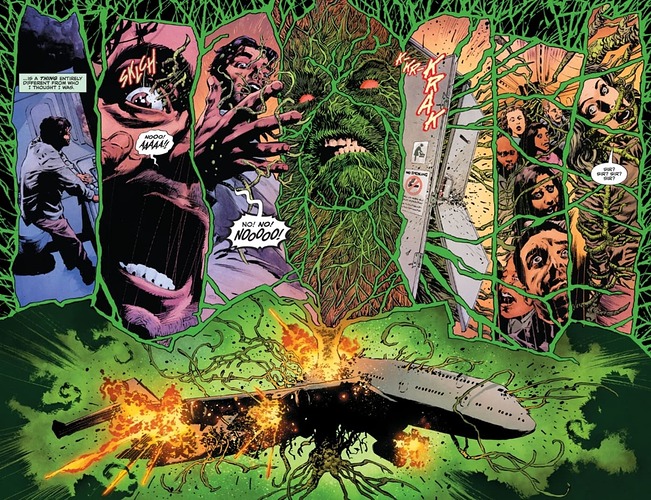 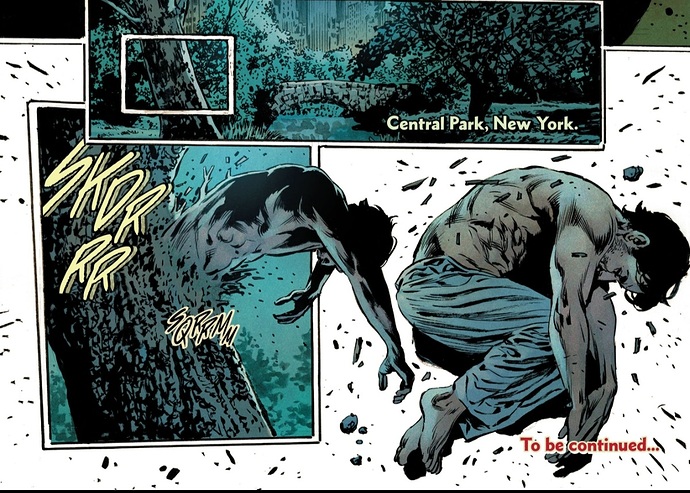 The line work is incredible!

Look Swamp Thing has great art, but Batman’s cyberpunk art full of bright colors and reflections juxtaposed with Scarecrows horror is really no contest. Jorge Jimenez is that good.

There’s no denying that was gorgeous art with eye-popping color!