Josh Willamson’s 2019 Flash War brought everything about Wally and Barry’s tension and anger together. The culmination of the last two years of stories with Wally, Flash War defines the half way point of Wally’s arc. (We think) So what is the arc?

Well in 2016, Wally was searching for a way to escape the multiverse. After trying to reach out to his former wife Linda, and Bruce Wayne, he reached out to Barry Allen and Barry remember Wally leading to on of the most touching sequences in Rebirth. 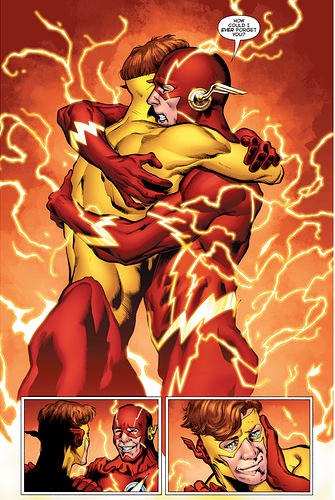 With Wally back in the Universe, he and barry talked and Wally became the second Flash 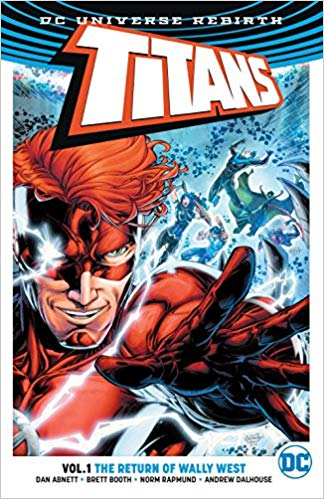 Then Wally met up with his former friends The Titans 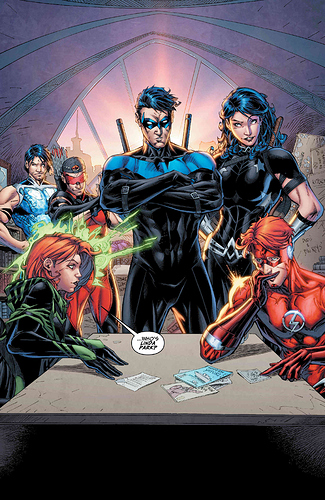 However, not everything went smoothly, Linda and Wally couldn’t manage to get back together.
So on one hand, Wally’s life is going great, on the other hand, he still feels alone and many people (like Iris) don’t recognize him. Wally feels out of touch and alone, and gains a lot of small and painful tragedy.

On the other hand, Barry’s arc is just as important. Barry feels cocky and better than ever. He’s the flash and his sidekick Wally is back Key word: Sidekick.

Barry hides alot of core secrets in his life. 1. He refuses to reveal his personal identity to iris. Until the Reverse Flash forces him to. 2. He hides that Wally exists to everyone. Wally West 2 (Black Wally) acts as the force of truth who feels Barry continual lies to him. Barry lied about Wally’s uncle being a criminal, Barry refuses to tell Iris the truth about him, and Barry is hiding the truth about wally from everyone.

So in Flash War, this tension comes to a full blown explosion of sorts, but going back one volume of the Flash, Phase 1 ends with Barry losing his powers and refusing to trust Wally thinking only Barry can save the day. Barry belittles both Wally’s because he is too self-centered.

So in Flash War, Wally is on a tipping point and Barry is still a little TOO self-centered.

Read what comes next with [New to DCU] Book Club this week from Thursday to Tuesday! Then join us as we celebrate a DARK CRISIS!!! (Dark Nights: Metal)