Hey everyone, welcome to another week of the New to DCU Book Club where we cover the latest comics out this week. As always, remember if you read even ONE issue, you can join the discussion!

This week we are reading

*Flash #52 <-- The beginning of the Strength Force Arc!
Superman #2<-- Earth is sinking into the Phantom Zone!
*Suicide Squad #45 <-- Atlantis has risen, and the federal government isn’t pleased.
Detective Comics #986 <–Batman and Karma face off once more
*Supergirl #21 <-- Supergirl begins her quest for answers and leaves with Rogal Zar’s Axe. 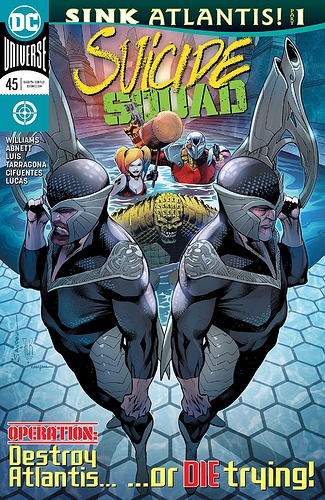 Wow signing up for four of these! I see Superman Supergirl Detective Comics and Flash in my future! I guess you could say I’m seeing red…

Supergirl #21
Marc Andreyko takes over the series with this issue and ties everything in with Bendis’ Superman / Action series. It’s a slow burn for sure as he lays down the rationale / fictional world logic for why Supergirl is rocketing off on clues. Marc is also using this issue to explain why Kara’s emotions and actions concerning
Rogal Zaar’s claim of destroying Krypton are more radical and enflamed than Superman’s.

I’ve read one or two of these the past year. The inclusion of cute Krypto the Super Dog on this otherwise cold hearted tale of vengeance makes it all much more intriguing to read. 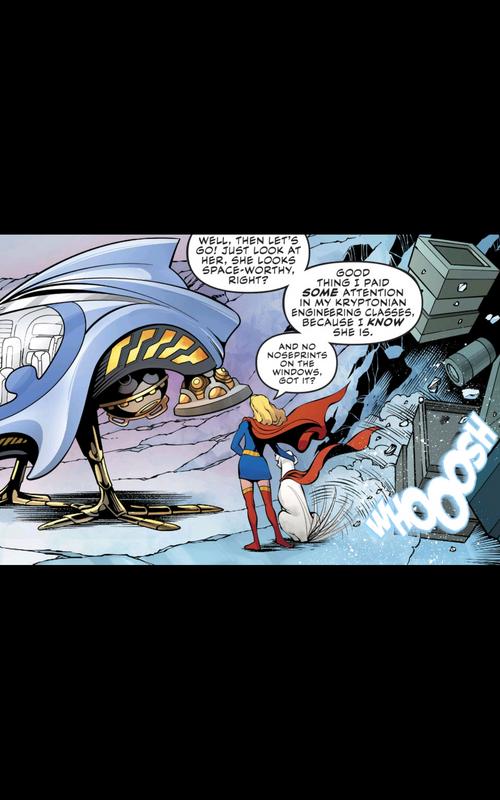 But the questions do work and I do think the Green Lantern Guest appearence adds to the mystery is a cool way.

Nothing really. Doesn’t Katana usually work with Batman? Doesn’t seem too out of the ordinary.

No. It was really annoying that Bruce wanted Barbara to repeat herself after the initial, “Clear.” I don’t like when he’s all high and mighty. He messes up constantly. From what I gather, Karma is his fault? So, why is he treating Barbara this harshly. This is why the people closest to him end up leaving him.

It depends on the writer. Whenever they write Batman as pushing his allies away, he focuses too much on that and leaves himself vulnerable. Without his allies he would have died/failed here. He wouldn’t have been able to save the kids alone.

This was the first issue of this comic I’ve read because I saw Barbara in the questions for the reading. It was okay. The art is nice. Maybe it’s because I’m reading older comics recently, but it feels like this issue was very thin. Barely anything happened and the action wasn’t that great. The art is nice. Orphan’s costume is awesome. I love the black/yellow color scheme. It reminds me of some of Black Canary’s outfits. Lightning being from Metropolis and having to adjust to Gotham is a neat idea.

This one they seemed to indicate is more of an amusing fearful fellow that seems overwhelmed by the changes the Strength force do to him in the end. Not sure what I think of him yet, but Flash seems at least a bit sympathetic to his plight.

Wow that was a fast read. I did find Bendis’ meditation on Superman seeing billions of acts of kindness a day inspiring. Yes, for some reason, mankind continues for now and we even stay somewhat healthy as a global society even though we have the means to obliterate ourselves and all of nature 20x over.

I like the idea of an ilegal fight club

I liked the portrayal of Orphan (Batgirl of early 2000’s)! 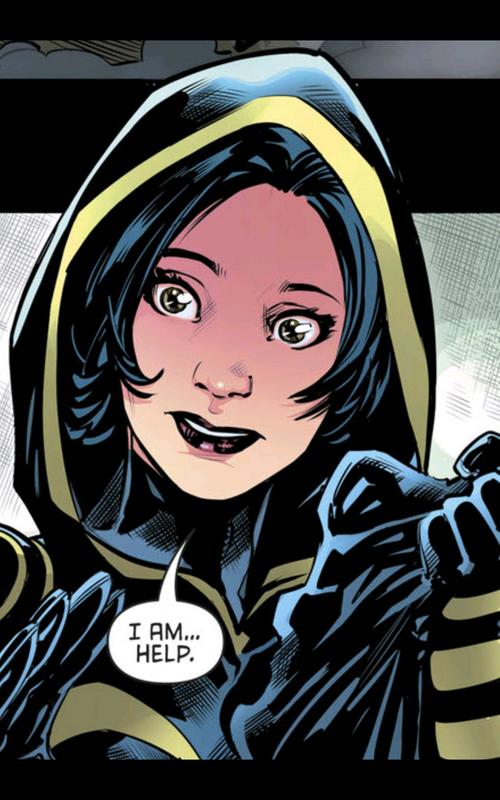