Talk about a quiet week… For those curious it’s a 5th wednesday of the month scenario SO fewer comics are released.
However, Batgirl #26 kicks off the new run of Batgirl officially. (Might want to read the first story of Batgirl #25 though). This run features a new costume for Batgirl next issue.

I guess you could read the Looney Toon Specials?

Why was this late? I was wrapping up Overboy Vol. 1. The story of a world where Superman is a Nazi but everyone IS WAY MORE nuanced. Except Hitler, you can’t nuance Hitler. Vol. 1 is the Rise and Fall of Overman and Vol. 2 is OverSons. So strap on your seat belts for what DC Universe Member Nu52 called “My best work yet.”

Also I’ll be kicking off New to DCU Book Club Again shortly. I’m going to try to get some input from people to make it more popular.

Also from the New to DCU Line expect another Summary of: 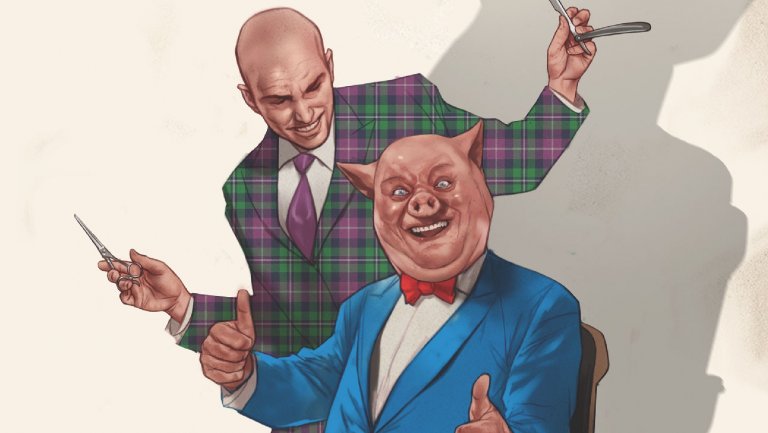 Thanks for posting as always. Yeah this week comes up once in awhile I’m almost thinking it happens once every 3 months where there’s next to no comics published. I would think for the members of the podcast in particular the newly digitized from the past is going to cause some excitement with House of Mystery, House of Secrets… for myself, the Lois Lane, '63 Detective and Legion issues will need reviewed and Legion cataloged.

But yeah there’s so little new I suppose I’ll have to look at the new Batgirl issue. I haven’t really been a big fan since Rebirth of that particular comic

The new Comics are in the library just not posted on the intro page yet. 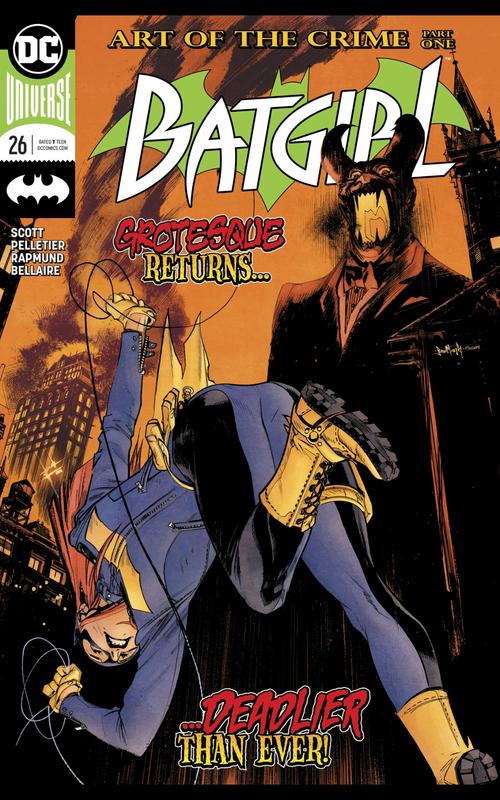 If your curious, the same thing happens when Monday is a national holiday, so I wouldn’t worry.

Batgirl 26 …hate to say it but …not that good

@Don-El The cover of that mag is a little…odd in its placement of characters as well.