Injustice Vs. The Masters of the Universe #1
Not only is it a crossover book, but it’s also the first hint we have about a possible Injustice 3. This series is interesting and gives some idea as to what happens in the Superman ending of Injustice.

And Check out The Fans of DC Universe Podcast where we talked about Comic Con’s DCU announcements!!! 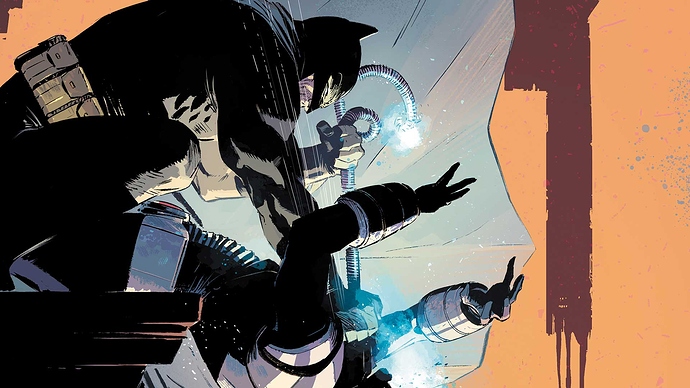 I had to go hunt for Batman, Harley Quinn, and Green Lanterns. They did not show up on the new to read section, but they are are the service. Thanks for this list! I would have missed them without it.

Love that House of Secrets (& Mystery) are getting filled in. Can’t wait to have a whole library of those books!

@DeadmanBrand, I know what you meant. I’m eagerly awaiting issue # 214 to be uploaded but I’m having a blast reading these older issues!