In December Jody Houser and Rachael Stott will take over Supergirl.

They will take over during the infected stuff, so the synopsis preview doesn’t read well to me. Jody did great work during the Orlando run however so I’m hopeful she can bring Kara back to the hope, help and compassion for all again.

I’m more uncertain about the artist. Could anyone familiar with her point me into the direction of some of her art that is close to a “DC style”?

I’ve really enjoy Andreyko and Maguire’s current work on Supergirl. I’ve found It funny, exciting and it felt like Kara had a purpose for the first time in a long time. Since 52 really her series has been wildly uneven, with Orlando’s run nearly getting me off the book entirely. Hopefully, the new team doesn’t de-age her attitude and gives her a worthwhile supporting cast.

I’m not sure what you mean by “DC Style,” but her art looks pretty good to me. 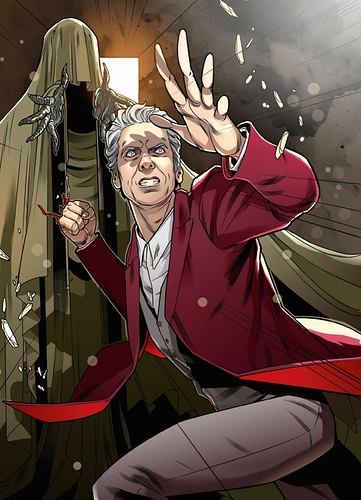 I am not an artist, so I don’t know how to explain it, but I feel that there is often a certain feel to the art of DCs comics that makes it feel like it’s part of the universe. Whether that is because DC has a style guide, color palette, inking style or such I don’t know. If I saw the panel above without context I wouldn’t think it was from the DC universe. It’s subtle but it’s different.
The extreme would be for instance South Park. You can immediately tell when a character belongs to the South Park universe by the art style. DC has something distinct going for it as well, even if not as strong as South Park.

Based on that piece of the Doctor, she should work well on Supergirl

Welp, looks like I’m back on Supergirl in a few months.

She draws a good Green Lantern, so I’m hoping for a good Supergirl as well.

I wasn’t too happy about her soliciation infected Supergirl, but to be fair, that was infected Kara. The normal Kara in the background is a good art style.

I’ll have to wait and see. 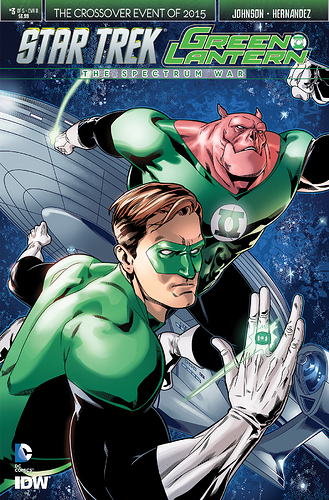