A new comic book has been announced today!!! 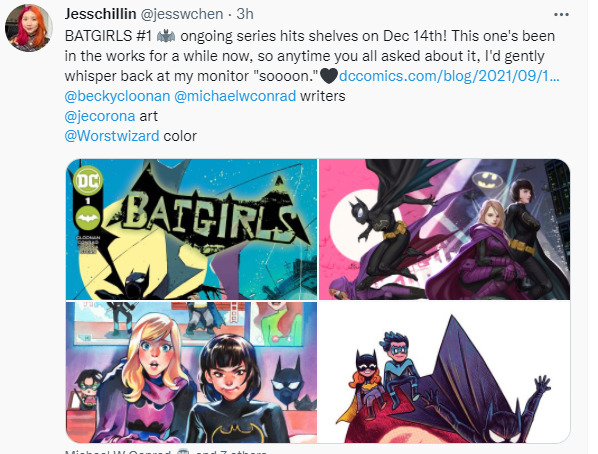 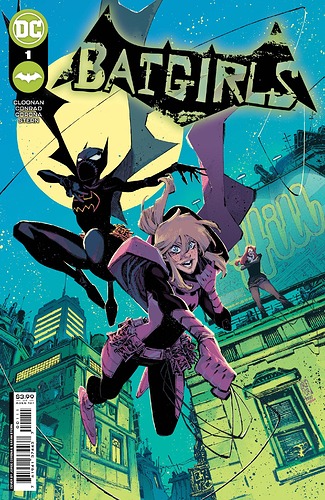 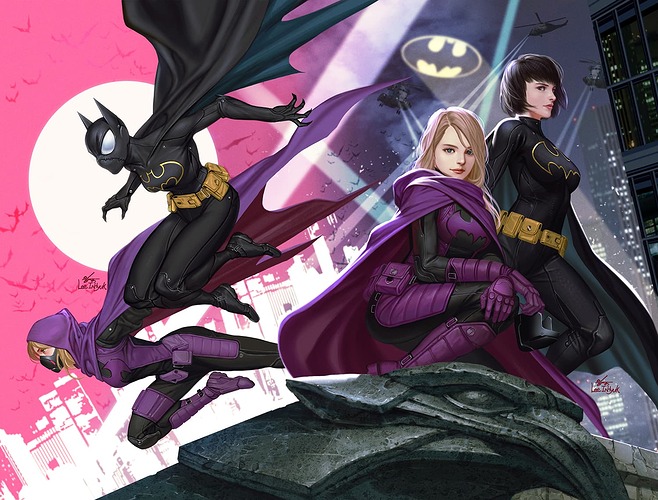 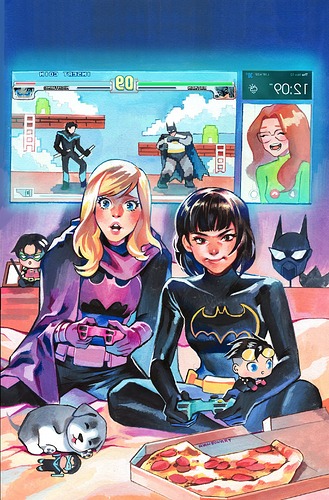 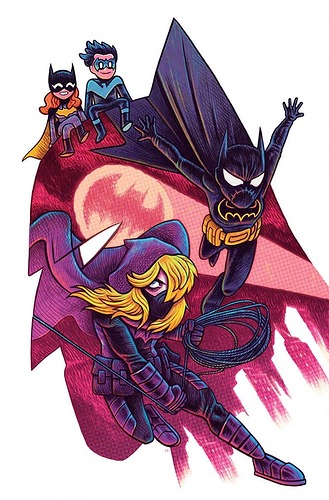 Nice! This is going to be so good!

Can’t they just choose one and stick to it? There doesn’t need to be 2 Batgirls or 3 cuz Barara is still Batgirl in Nightwing which I’m not even gonna get into today. Next thing ya know they’ll be 2 Robins at the same time cuz they don’t know if they want the knock off brand Dick Grayson or Damian

one of DC’s problems I’m noticing is that they don’t seem to know how to commit to anything.

I suppose this is cool, as long as BG Prime isn’t being forced out of the mantle in order to make room for these two. 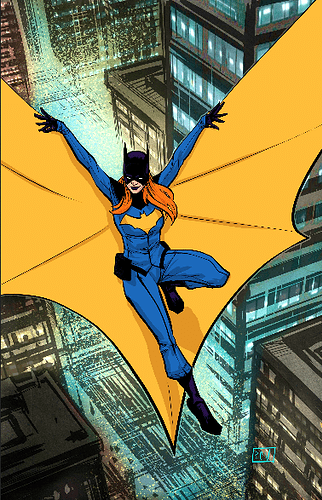 Don’t get me wrong- I absolutely love Steph and Cass… as Spoiler/Robin and Blackbat. However, I won’t continue to engage the title once it releases if this new book turns out to be an attempt to force Barb to pass the torch or something like that. #BGIsPrime

Barara is still Batgirl in Nightwing

She hasn’t actually suited up as Batgirl in that book, though. It looked like her gloved hand was on the cover of issue #79, but she’s only been Oracle in the actual book. Come to think of it, has she suited up as Batgirl at all since reclaiming the Oracle mantle? I feel like she hasn’t, but there’s still so many books/issues releasing on a regular basis that I can’t keep all the details straight

has she suited up as Batgirl at all since reclaiming the Oracle mantle?

Not yet, but she soon will.

Right, I forgot about the new Fear State costume. I guess we’ll be getting that very soon since that’s already started

This looks fun. It makes me think of the Batgirls group from the Bombshells comics. 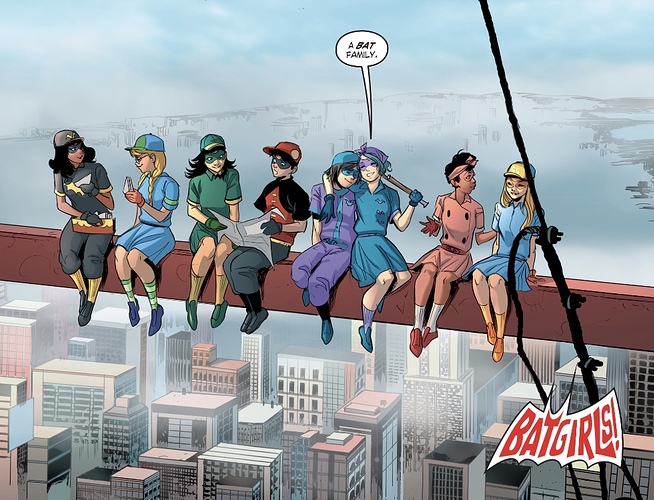 (Am I the only one hoping this means at least a brief appearance by Maps?)

Finally! Definitely looking forward to this one, though I hope we also get some Babsgirl action on there too.

Said this in another thread:

A friend of mine once asked me to write up a script for a fan comic about Steph and Cass (that he’d draw), as a kind of our response to the distasteful New52. He got as far as some inking, I think, but stuff came up and it didn’t get finished. And the fact that 9 years later DC is doing the same thing is–not encouraging.
Tynion’s hacky reinventions were awful, doing no good for the characters, and all writers since have done is just tried to polish his–well, the word begins with T, ends in D and rhymes with “bird”. Even if you put a bat-emblem on “Spoiler Alert” and put Oprhan/CassINO in Cassandra’s old clothes, it doesn’t really “fix” anything or make them “the same” as the characters I want to read about, just continues a mistake that should’ve been resolved a long time ago.

(Am I the only one hoping this means at least a brief appearance by Maps?)

Nope. I love Maps (and Gotham Academy). If Maps pops up, I’ll be a happy GA fan.

Love the idea of seeing more Steph and Cass. In fact, I have been thinking for awhile that a Batgirls book would be great. Ever since there was a Batgirls story in Future State I have been hoping they would announce a book every month when I read the solicits. This announcement made my day.

we have multiple robins, multiple batmen at times why not batgirls?

I’m pretty excited about this, I’m a big fan of both characters so seeing them together is always great.

This is honestly the kind of book that makes it really hard to lower my pull list each week.

I didn’t say it before but the art looks gorgeous. And I do love these characters working together.

I hope somewhere down the line that a certain Bluebird will join them in their adventures… But I get that this is a Batgirls book so I’m happy with that.

Never at the same time though. They always have their own times. Why should Cass and Steph need to share?