Todd just tweeted an image that gives us a look at Arkham Joker and I am guessing the arm of Arkham Batman for the new second wave of figures! 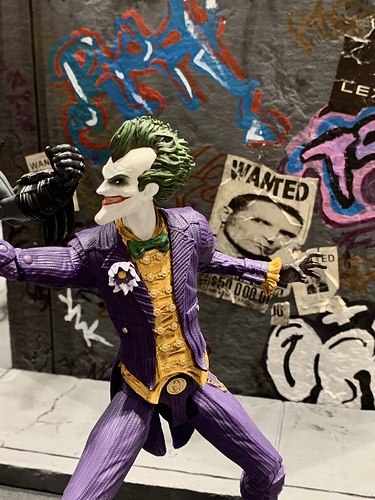 Awwww. You’re killing me, lol. I need all of these & I have a delivery coming today.

oh no, plz. my bank account, it is very sick.

well this is going to kill you further… 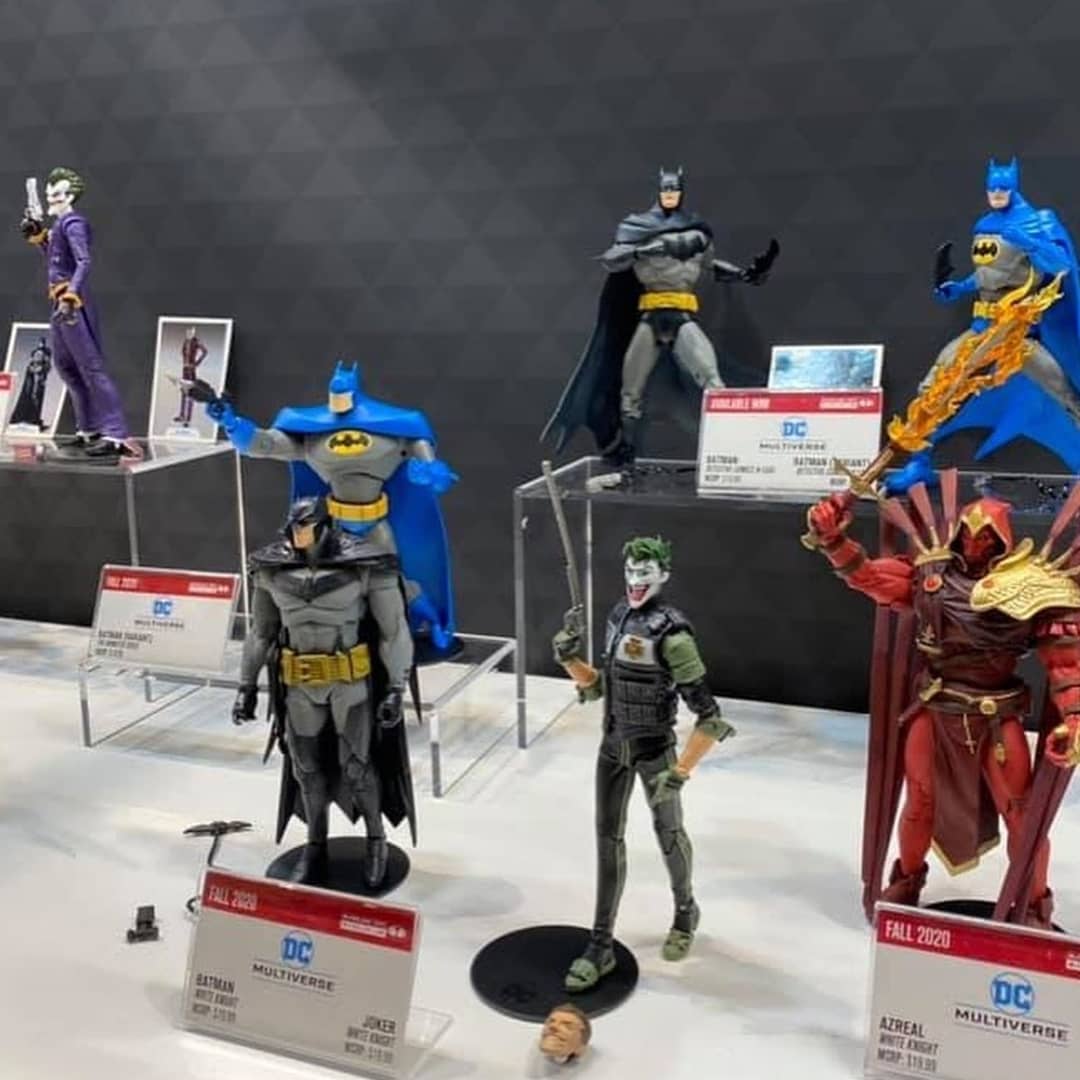 Yep. That did it.

I was hoping for more than just McFarlane Batman this, Batman that! I mean, I know it’s DC’s biggest selling character and all but I was actually expecting a bit more variety. Mattel put Batman in their first wave of DC Universe Classics but they also did Orion, Red Tornado, Etrigan, Penguin and Metamorpho as the build a fig.