Mafex is finally releasing a comics style DC figure, with their signature hyper articulation. Their choice for the first one? Non other than Batman Hush based on Jim Lee art. Excited about this one and hope it’s a sign of more figures based on the comics from Mafex. 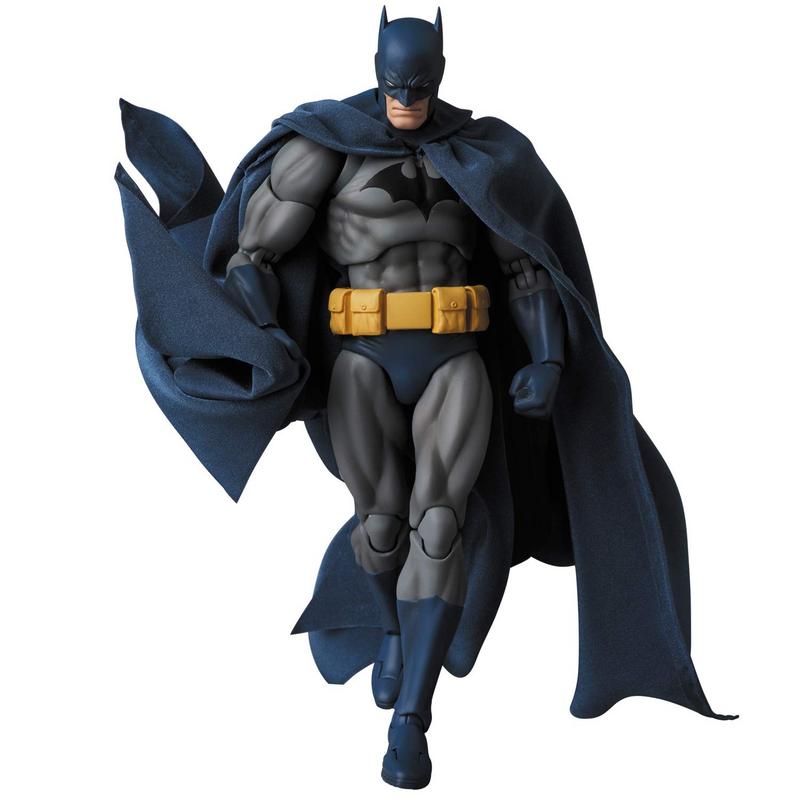 If they release an Aparo style light blue/black forehead Batman, I’ll take it as my betrothed.

Looks cool, but I have a feeling this will be a one-off with no other characters from Hush produced, just Batman himself.

Mafex is welcome to prove me wrong on that point, and produce a Hush line that blossoms with different characters.

This looks very cool. I am more into the figures and statues but I might get this if its not to expensive.
As always thanks for sharing @moro!

I keep going back and looking at this. I def want it.