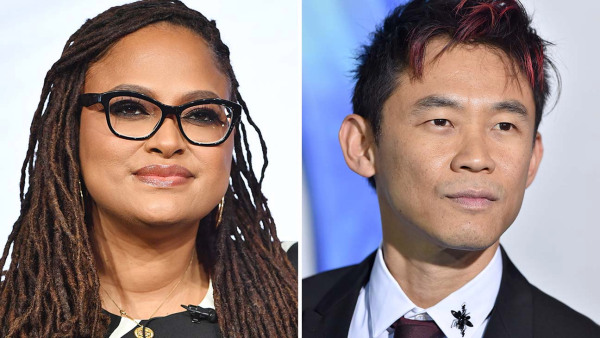 The terror of the Deep and the fire of Apokolips won’t be felt anytime soon. 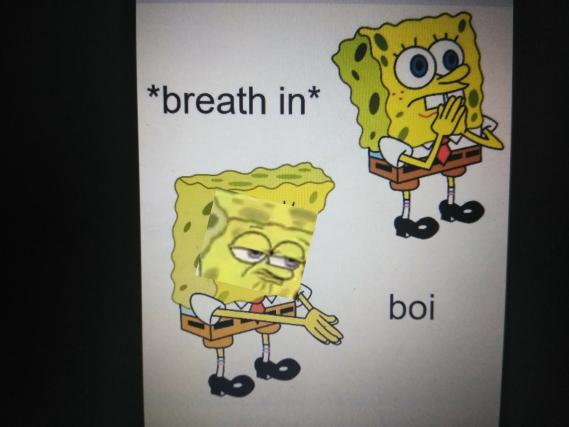 It’s felt like that movie’s brought up just as much as The Flash was during it’s development stages and (I don’t recall) New Gods going through a bunch of different people at the Helm like Flash did.

I think Ava even responded about it being in development not too long ago also responded to Ray Porter concerning her movie having their own Darkseid in a tweet recently and now boom. Done.

At this point with DC films, I’m not believing that a film is happening untill filming starts.

True. Not gonna amp myself for Blue Beetle or Static Shock or anything til’ that time comes

New Gods , which would have been a sprawling tale, was complicated by the fact that its villain, Darkseid, just appeared as a major foil in Zack Snyder’s Justice League and there was a desire to have space between the latter and any new appearances.

Warner, that’s the exact opposite mentality that we need right now. This is PRECISELY the right time for more Darkseid.

I was so so ready for the New Gods and now I’m we’re getting no gods.

I was so hyped to see a more Jack Kirby inspired New Gods movie, with the gods of New Genesis instead of just the villains. The decision not to move forward with New Gods is a tragedy!

At this point with DC films, I’m not believing that a film is happening untill filming starts.

That’s been my approach for a while now, so I couldn’t agree more. I’m not even letting myself get too invested in Flash or Black Adam despite them both still being on track to start filming this month. When production begins, then we’ll talk

It was supposed to be separate from Aquaman 2. I’m not sure if Wan was planning to bring the Trench back in general for the sequel, though I’m curious as to whether or not this decision will have any bearing on that

I’m mostly sad about the New Gods film being cancelled. I’m a huge fan of Ava DuVernay and I was excited to see her take on a superhero film. Luckily we still have Naomi coming. I was never really interested The Trench film cause I just didn’t see much of a story there, but I am also sad to see that I’m not getting some more James Wan injected in my veins right now.

ok thanks for clearing that up, now that you mention it i remember vaguely

I was really looking forward to a New Gods with Tim King attached .
I’ve read Mister Miracle over and over and I think he could have done the King proud . For something that is such a fan favorite, why is it so difficult to get a New Gods movie made ?

Also, why not take a page from Synder and just do it as a series --? Its tailor made for a GOT type treatment. (But with more humor)

I say DC Films needs to break away from Warner Bros, sort of like Marvel is its own thing inside of Disney. Hire someone to oversee the whole thing and chart a path for the future of the universe. Even if it means blowing up everything that has come before.

As much as I want them to #RestoreTheSnyderVerse, all of these starts and stops are frustrating. I never get my hopes up for any of their projects now, until something starts filming. Even then, with the way they interfere with everything, it still might not be worth getting my hopes up for…

This is PRECISELY the right time for more Darkseid.

I say DC Films needs to break away from Warner Bros, sort of like Marvel is its own thing inside of Disney. Hire someone to oversee the whole thing and chart a path for the future of the universe. Even if it means blowing up everything that has come before.

I just hope that JJ Abrams isn’t the one they have oversee it.

The DCEU films feel like such missed oppertuitys. Like Wonder Woman could have refered to Enemy Ace. DC could have done a JLI film with Wonder Woman in the 80s. The films seem as disconnected as the comics do at times.