So my sources say this may be FAN ART and not the actual design.

The suit itself without the gold lines is said to be the newly updated version. Glad they brought back the chin strap though 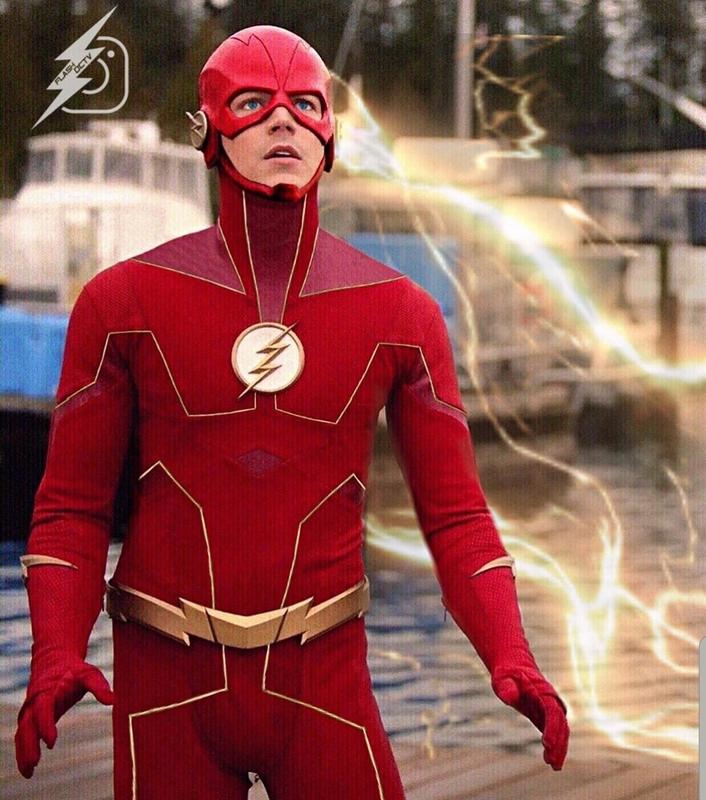 Looks dope!!! So much better than the JL movie suit.

It kind of makes him look like he has a gut.

Gotta be fake. There’s set photos of the finale and its still the old suit

Looks like a fan rendering. A lot of unnecessary piping. The only thing that needs fixing is the cowl. It looks too much like a bike helmet. It needs to be more streamlined like the original cowl. And put the chin piece back on it!

Looks closer to one of the cartoon versions of the Flash, I like it.

It looks MUCH better than last season’s, they’ve obviously been listening lol

Yeah this IS a fan made rendering. I know they are in actual conversation of returning the chin strap back. Cuz I absolutely detest the current suit right now. Everything right now looks great… But w/o that chin strap