This will be my favorite CW show of all time, even moreso than Supergirl and Smallville.

Tell me what you guys think!!! 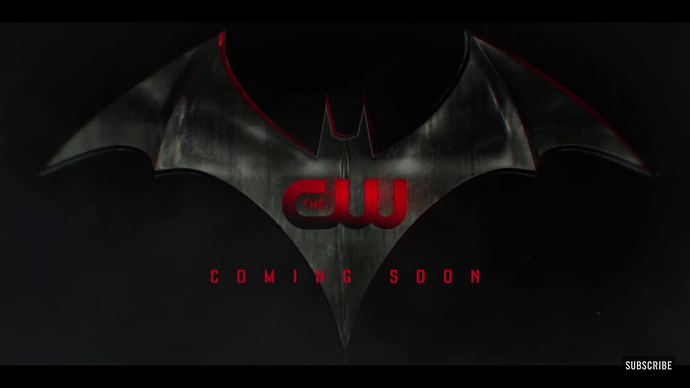 I thought it was fine. Nothing great and nothing bad. It’s just a teaser so I didn’t expect much from it.

It just looked so cool though

so beautiful in black and red

They should of made a batgirl series, but this should suffice.

So does this mean its apart of the Arrow universe? Like Flash?

I only got about 2 seasons in Arrow, I liked them but I stopped watching.

The costume is awesome.

Yes, the Batwoman show should be connected into the CWverse (Arrow, Flash,LoT, Supergirl, and while not specifically crossed over yet I believe Black Lighting as well.

Batwoman appeared in the Flash, Arrow, Supergirl crossover this season.

With Arrow ending the middle of next season and the big “Crisis” event slated for next season, Batwoman has a way to integrate quickly with the rest of the CWverse. I’m guessing that’s their plan.

Yamen she looks so legit!!

I haven’t cared about the Arrowverse in years, but this does seem interesting

It looks pretty great. I’m still skeptical, though. I love all the Areowverse shows, and she was great in Elseworlds, but I’m a little afraid they might lean a little to heavily on her more famous cousin, like what they’ve done with Supergirl. I really want this show and this character to be able to stand on their own, you know? Hoping for the best.