Wondering if you guys would add Azrael the 2009 run. It’s only a 18 issue run but it is really good and goes deeper into the Batman Lore including the Order of Saint Dumas. 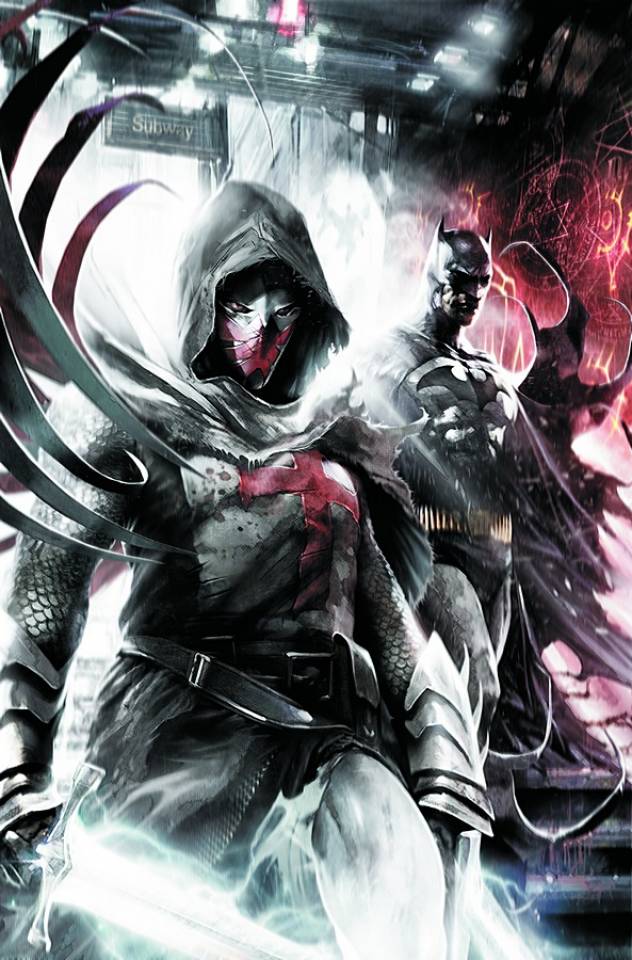 After Arkham Knight I second this

That Azrael ongoing isn’t yet available in digital, but I agree that it’d be nice to see in that form.

The newest Azrael series in digital is the Azrael: Death’s Dark Knight mini-series from 2009, a Batman: Battle for the Cowl tie-in.