From the dynamicly colossal worlds of DC and beyond, what hot, fresh new releases are you setting your atomic clock to this week? 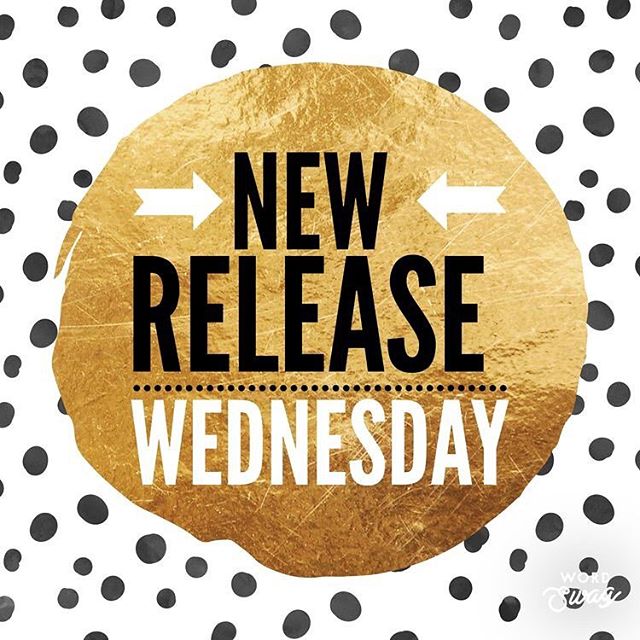 Was great, but made the universe worse, so boo:
Doomsday Clock

@Coville I’m on a break from Supergirl as of this month’s ish.

What was disjointed about it (be spoiler free if you can)?

While Kara is indeed science guild and could probably accomplish what she does given time and resources, it is not explained where she got either. Feels deus ex machina to finish the arc quickly.

Kara’s obsession in exploring the truth of Kryptons last days magically changes as if by deus ex machina to finish the arc quickly.

The behavior of the galaxy changes deus ex machina off screen to
a) be able to force the stage for a plot point
and
b) make that plot point actually work.

Now to be honest, all of these things are probably changing the book for the better. But the lack throughout this entire arc of convincing relations between cause and effect to propagate the storyline and character developments makes it clear that this arc was either written without clear direction or the plan was mercilessly slaughtered by executives/editorial and turned to turd.

They basically wanted the arc to end in this issue, so it did. They wanted to introduce something to the universe so they did.

They had a whole year to set the stage and build a convincing case for this climax and they didn’t.

As to where the book finally takes us - I couldn’t be happier, and that’s the problem. To use Trumpian language: “No one loves a House of El crossover more than I do”. I shouldn’t want this arc to end. I should want it to go on indefinitely. I should be begging for an ongoing House of El book.

But I want it to end.

In a good comic, a good story must be at the heart of it. I should be able to retell the story to someone without the art and it should be captivating and make them want to hear it to the end.

If I were to retell this arc to someone it would be as incoherent as a retelling of a dream. It would start alright. “So Supergirl went to the wise men of O to find out about the truth, where a little man told her that he had hidden the secrets and spread them throughout the universe.”

Then it would immediately turn to rambling, and sound like something out of a psyche ward…

“and so, she for no reason went to place Y where for some reason the adopted son of the villain?/ess? was waiting, and they for some reason went to this other place where for some reason a clone made by the ally of villain?ess? was waiting and then they escaped and got to this planet, and suddenly they had all the things that the little man had hidden, and then a magical space hole opened and there was her cousin and then her cousins pa gave her a magical teleporter thingy to take her back to the end boss who told them that she had tricked Z that the Ks killed his race, but then it turns out that Z was actually a K but noone ever tells Kara. Then she poofs away into space and lands where Z is and…”
…
“… and then she decided she was at peace without finding out anything so she didn’t talk to the culprit like has become her MO on earth. She just was happy again and went home and everything was good and everything was great.”