Ho-ho-ho! Not only is today Wednesday (aka “New Comics Day” aka the best day of the week) but it’s also exactly three months until Christmas Day! Ho-ho-holidays!

While you write out your “Dear Santa” lists, here’s a handy dandy checklist of this week’s new single issues from DC, courtesy of readdc.com:

Also out today is the direct market edition of the Scooby-Doo 50th Anniversary 100 Page Giant. This is a print only new release.

There you go kiddoes! What brand new comics from DC and beyond will you unwrap this week? 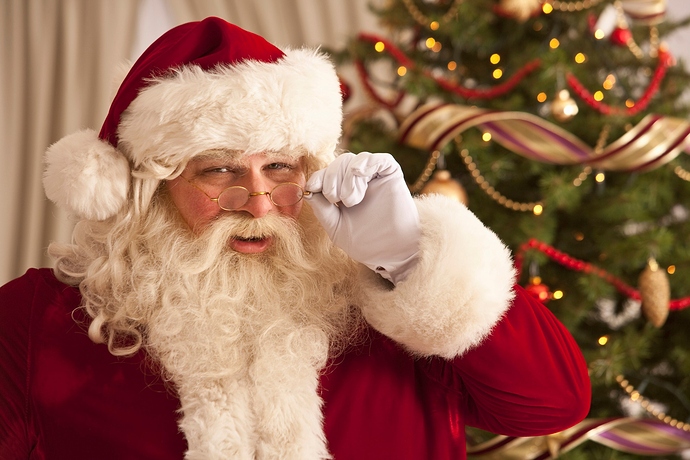 Hard to Understand
Books of Magic
Powers Of X

Not my goto characters, but there’s no disputing that both artwise and storytellingwise this is one of, if not the best well crafted DC Comic of the year.

This is the level of artisanship that can make me read any comic.

I would be curious to know the difference in time dedicated to producing this comic compared to a regular monthly.

I’ll happily pay the extra money if all comics get the same attention dedicated to them.

@Coville Glad you enjoyed Harleen. I’m not planning on reading it, but I know the art will be fantastic given Sejic’s previous track record within DC as well as outside of it.

Did you pick up any other new books this week?

Only Shazam. I haven’t taken the time to read it yet. They were losing me before the hiatus which is why it hasn’t been prioritized. The others on the list I have dropped or not started.

I might give Batgirl another chance. I heard they had switched writers again I think. I’m looking for a writer that can do positive Rebirth Babs again. I don’t need another version of Batman.

@Coville Shazam! #7 was pretty good. Curious what you’ll think of it.

The new ish of The Terrifics was good too.

But I did get the next EC Fantagraphics Library, which was another Johnny Craig volume: The Woman Who Loved Life, so that’s enough strain on the wallet as is.

@DeadmanBrand How is Batman: Curse of the White Knight so far?

@vroom Art is excellent, of course. The plotline of this one is taking a little time to unfold, however. Big mystery, Gotham history, taking a little bit to come into focus, but I trust Murphy will get it done.

Got Action, Detective, Shazam, Batgirl and Batman-Superman. Not a dud in the bunch

Only Wonder Woman #79 this week.

@msgtv Between Action and B/S, this was a good week for Superman.

@Vroom Finally got around to reading Shazam. It was a great issue.

In retrospect I should have reread the previous issue first though. It’s been too long and I had forgotten where we were in the story and that the Wizard had joined them. This issue did a good job being a starting point though.

@Coville I had thought of re-reading Shazam! #6 before #7 came out to refresh myself on where things left off, but I just winged it and surprisingly, #7 was easy to jump right into.

#8 is due soon (unless something has changed) so at least #7 will still be fresh in our minds when it hits.