Courtesy of those dope kids at readdc.com, here’s an on-time for school curriculum of new single issues from DC this week that are sure to be da’ bomb and totes lit, yo:

What brand new comics from DC and beyond will YOU be reading in class this week? 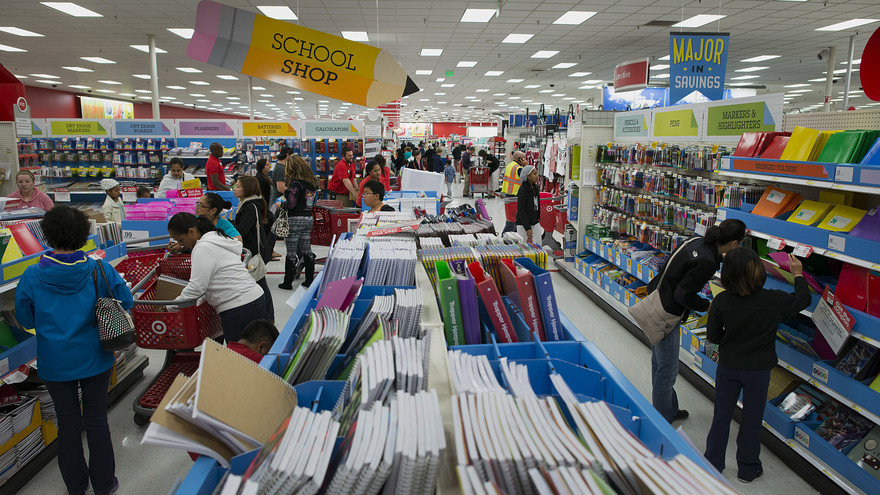 Some Good, Some Bad
Books of Magic
Flash
Martian Manhunter

Having read my non favorites

Flash better than expected, as was Detective

With Cecil (Female Furies) as the new author, I can safely take the title off my pull list for the foreseeable future. It is only 3.99 a month, but it great to be rid of a comic, finally.

On the Marvel side, i won’t be following Fearless but

House of X has incredible world building. Everything DC Immortal Men should have been, and Planetary was.

There was a lot of text that I couldnt read with my limited vision. But i think it is the rational for the various xmen books, each with their own members and mission.

The pick of the week.

@Turok Wow, high praise for that X-book to be on the same level as Planetary. Very high praise.

It sounds, to quote Arte Johnson (of TV’s Laugh-In and the voice of Verman Vundabar on Justice League Unlimited) “very interesting”.