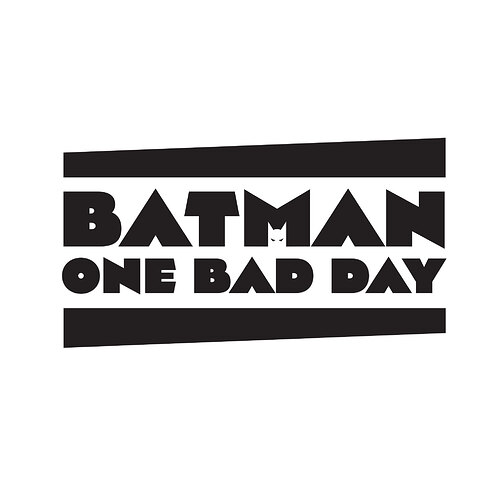 One bad day for each of the rouges what stories are you looking forward to.
I’ll likely get them all but the Ra’s al Ghul, Catwoman, and Bane issues sound especially good to me…although I hate that DC still classifies Selina as a Batman’s Enemy.

Interesting! Some of these sound really good.

I view Catwoman more as an antagonist in a lot of her interactions with Batman instead of a villain. Their acceptable/wrong lines don’t always align, lol.

Not really given batman consider himself a criminal, not a hero. Let’s face it if batman ever got arrested he would have likely a record-setting number of assault charges brought to bear on him…(and I think did in white Knight).

Personally, I feel batcat would have fully gotten together after Jason’s death after the recons of the modern age, especially King’s recon of Selina always knowing Bruce was Batman. plus for the last twenty years, she generally has been a hero. when you literally have to use magic to break a couple up which happens with batcat post-identity crisis, says something. Especially since Modern Selina was not really a joiner in the bigger supervillan groups.

Instead of focusing on the classic rogues, why not just do stories on the minor supervillains in order to give them a boost in the rogues gallary?

Give Zodic Master or the Eraser their own story.

I actually like this idea. Maybe do a mixture of more well known and minor villains just to have more of a broad library.

Cash in on the popularity of the villens.

But still, in the long term it would make more profit for DC if they started to build up the minor rogues more. How else are they going to become popular if they don’t get their moment in the sun?

Why not do something new with Bane like putting him on the JLI?

she is getting her own series

Why not do something new with Bane like putting him on the JLI?

Because his philosophy is to control crime, not stop crime.

How else are they going to become popular if they don’t get their moment in the sun?

personally, I would rather see Roxy Rocket or Calander girl get built up. we need more strong female rouges and heros.

I wasn’t referring to hero/villain lines. I agreed that Catwoman hasn’t really been a villain in a long time. However, part of the Bat/Cat dynamic is the chase with her toeing lines of crime that Batman doesn’t. Also, Bats is ornery; he has plenty of conflicts with anti-heroes and heroes too, so ‘antagonist’ can be viewed outside of a villain lens. I can understand your point in not being thrilled with her inclusion in a lot of rogue gallery events though. We don’t know what era all of these stories occur in, so perhaps this is early in her history.

@Kon-El-Prime
There was a recent Gotham City Villains anthology that showcased some of these characters (around Penguin’s 80th, I think) as well as others like Mad Hatter, Talia, Scarecrow, Killer Moth, and Ivy.

Killer Moth and Firefly would be good. There’s enough in the gallery to do this every year for a decade.

I can agree with that. to a point as i way overthink things.