Batman: Arkham Origins developer Warner Bros. Games Montréal posted a cryptic teaser that has many fans speculating a new Batman game could be announced this week during Sony's State of Play show.

Anyone recognize the symbols in the video?

Both Rocksteady and TT Games must’ve got a FAT paycheck from Epic to feature theor ganes for free on EGS, which in turn promotes Fortnite so, I think we might get something DC based from both devs soon! 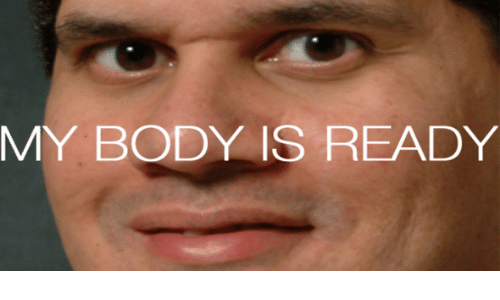 So excited. Hope it’s the Arkham Origins Court of Owls sequel we’ve been waiting for so long.

One of the symbols seems to represent Ra’s. Would be interesting if the game had The court of Owls and the league of assassins. Two secret societies of “ninjas” seems like too much for one game.

Scott Snyder seemingly “accidentally” retweeted it with some exciting phrases about working with them and then deleted it. Yeah, there’s definitely something going down.

OH MY GOD, WB MONTREAL! STOP TEASING US AND JUST SAY IT ALREADY!!! YES, WE GET IT! A COURT OF OWLS GAME IS COMING!

They’ve been teasing a new game including court of owls for years. I ain’t going to get excited until officially announced with an announced teaser trailer

Hopefully if it s a new Batman game, they expand on the Gotham built by rocksteady. Make it bigger

I’ve heard a lot and seems more and more like a Batman Game. Can’t wait. Hope there’s an announcement.