Does anyone know if there are any new DC animated shows coming anytime soon? Or even live action? 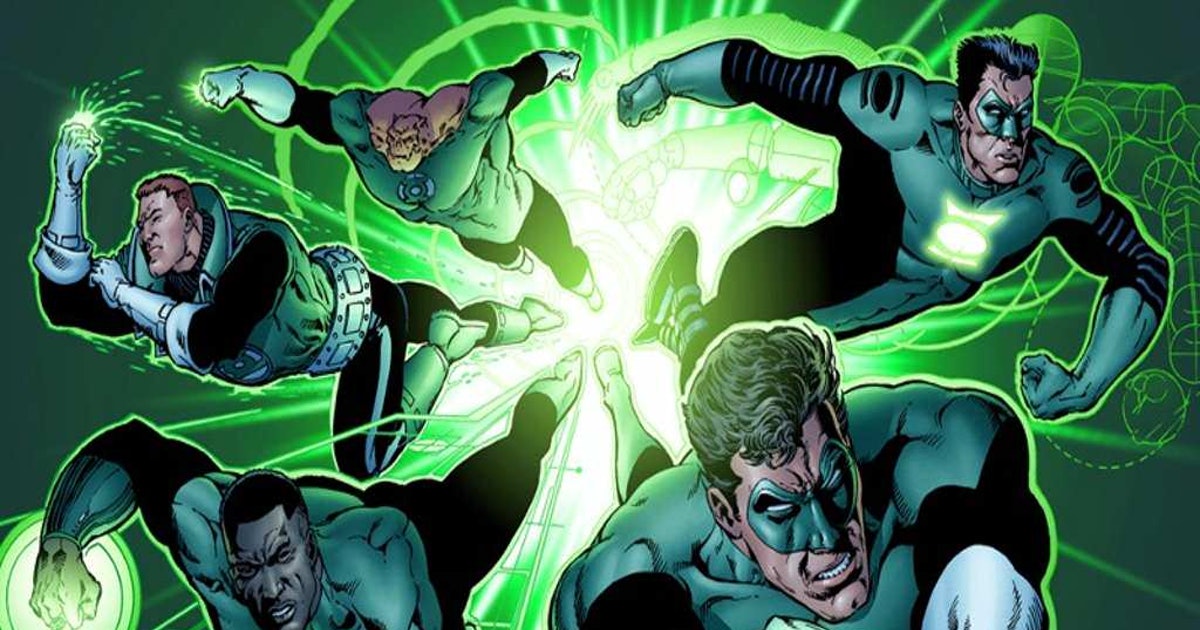 Everything we know about the mysterious Green Lantern HBO Max series

Will John Diggle be involved, and how will it link to the Arrowverse? 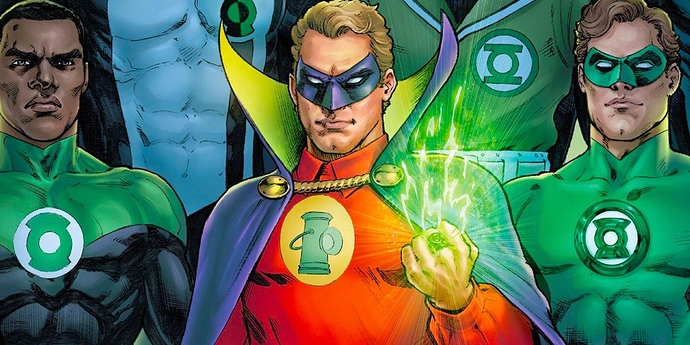 HBO Max's Green Lantern live-action series will feature a cast including Alan Scott, who is gay, and all-new members of the Green Lantern Corps.

I thought it was Alan Scott’s son, Obsidian, who was gay.

My knowledge of the GL universe is reaaally limited. Maybe someone more familiar can jump in and confirm. 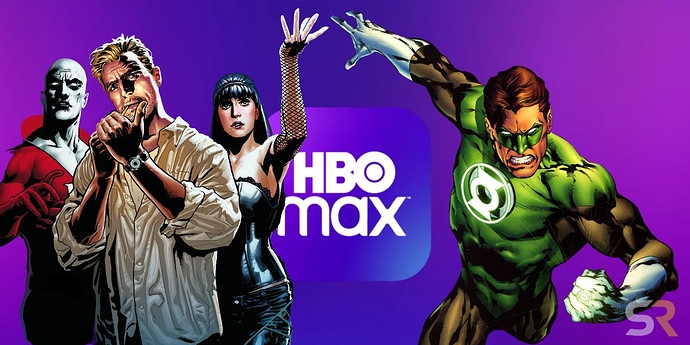 I still want Constantine but I’ll settle for Dark

Constantine: City of Demons
Is on CW Seed App

What about Harley Quinn

Here is how it works. Originally Alan was straight. Then Obsidian, his son, was introduced in the 80s and he is gay. The new 52 made Alan gay in adaptational sexuality. I do not know if Obsidian is even around post flashpoint.

I don’t want to upset fans, but I sadly didn’t care for that movie. I had been looking forward to it, too.

What about Harley Quinn

I do wish we got some more animated news. There are a lot of things possible in animation that couldn’t be brought to live-action television.
A great idea for an animated show would be a team-up series with each episode having two random heroes or villains being partnered up for a one-shot story.
The possibilities are both exciting and hilarious.

Having watched it
I agree

The ending was good

That sums up my feelings, too!

DC Super Hero Girls wrapped its first televised season on Cartoon Network this month, but a renewal has not yet been announced. It may be rebooted (for the second time) for HBO Max as DC Super Hero High. Whether it would even be animated or live action is unknown.

In the future we have Batwheels, a new animated series aimed at young children on HBO Max focused on Batman’s anthropomorphized fleet of vehicles. Last year, DC Universe announced Bizarro TV, a mixed media anthology series… but its current fate and direction is unknown.