I read New 52 Earth 2 from beginning to end. I thought the first three years were quite good. One of big criticisms of the series was that it erased the previous history, which I partly agree with, BUT this was post Flashpoint DC. For those who read it, did you like these different versions of the heroes? For example, I loved the way this Flash obtained his powers. If it had not been called Earth 2, would you have embraced it more? 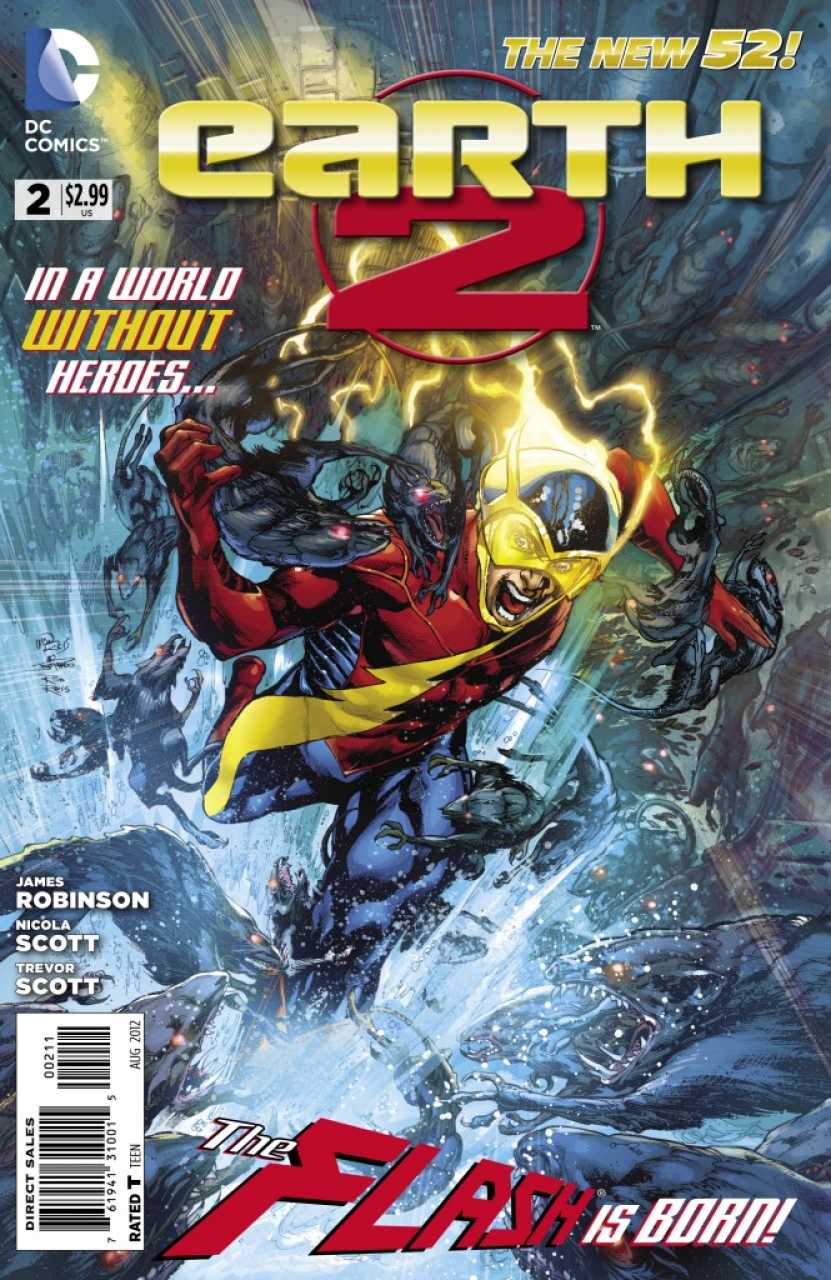 This happens to be one my favorite storylines of recent years. Calling it Earth 2 seemed odd to me but after a while i paid it no attention but I found my self wondering was it still Earth2 considering how it ended during earth 2 society. Would it still be considered earth 2 after rebirth?

I liked Earth 2 alot, I read it from start to finish. Earth 2: World’s End was fun too.

I read most of Earth 2: Society but once Rebirth began, I stopped and never finished it.

Earth 2 was consistently my top read during the N52. I read every issue from the first all the way through to the end of Earth 2: Society. It had its ups and downs, especially with E2:Society, but I had become so invested in the characters I felt the need to see the whole thing through. I’m glad I did so.