What do you guys think about my fan cast of Neil Patrick Harris as booster gold? Do you think it would be a good fit? 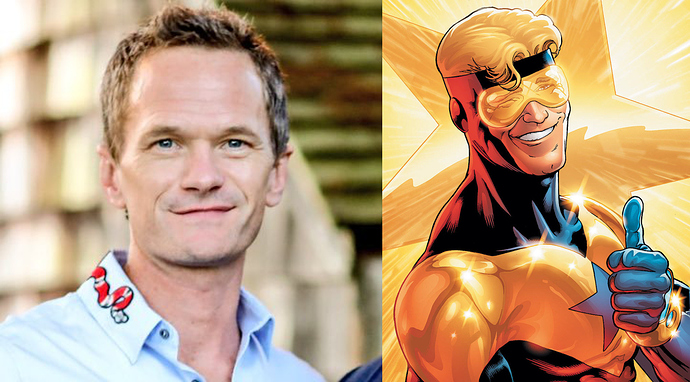 I’m sure they would want a younger actor. But 15 years ago he would have been a really good choice.

Alright, so I’ve been thinking about this. I think Neil would be a great Booster Gold. That being said, I’ve decided to try and cast the character myself. To be clear, I’m not trying to cast “Booster Gold” from the comics, but a character with all the same characteristics and could rep the title even if they don’t look just like him in the comics. Booster Gold is probably my all time favorite character, but I’m not against trying something kind of new on screen. With that said, here’s my list of ideal candidates (but not likely):

1.) Ryan Gosling. He is an incredibly talented actor that I think could pull of any role you throw at him. Booster Gold is smug, a bit arrogant, but not fit for every job. He’s clumsy. This reminds me a lot of Gosling’s character in The Nice Guys. But he is so versatile I think he could take any role. I mean, seriously. Watch La La Land, Lars and the Real Girl, and The Big Short back to back and tell me this man can’t handle any well-written role. 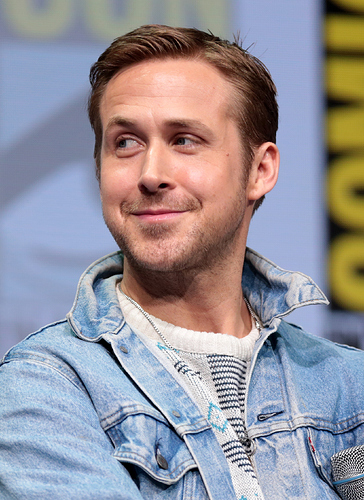 2.) Sarah Hyland. She handles a character that reminds me of Booster Gold a bit on Modern Family. So I think she could work, especially with a good supporting cast.

3.) Bobb’e J. Thompson. Okay… I know. This is a really weird and out there choice. Not necessarily a person with name recognition, but definitely someone everyone knows from his work. I just have this weird, gut feeling that he could crush the hell out of this role. I don’t know, maybe that’s just me lol.

4.) Will Poulter. Maybe his looks are better fit for a Guy Gardner, but I think he’s a super versatile actor that has proven himself from his wide ranging character work in stuff like We’re The Millers, Detroit, and Midsommar. I’d fully support him. 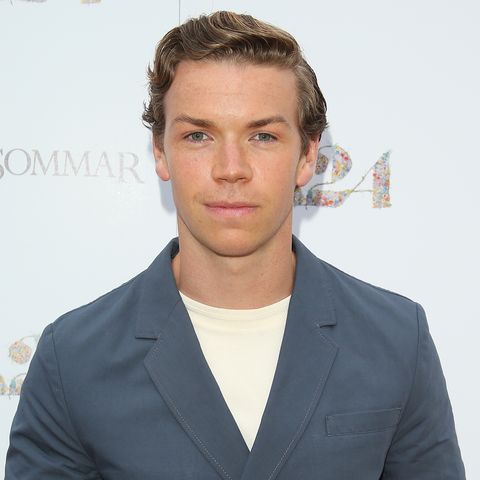 5.) Charles Melton. I think he could handle this role well. His character in Spider-man: Far From Home had that same arrogance, but was a bit more mean-spirited. That being said, I think he has some good comedic timing and could perform well.

Welp, that’s it. Maybe this list is controversial, but I like all of those actors a lot for the role. But, at the end of the day, I will fully trust the director and their team when trying to find someone to fit their part. Hopefully, one day, Zachary Stentz script will get produced.

He is a little old, but he’s got the disposition for it.

NPH has the humor chops, but not necessarily the physical requirements.

Minus the beard and with some blonde hairdye, I’ve long thought actor Josh Radnor (Not Another Teen Movie, How I Met Your Mother, etc) would be a good Booster. 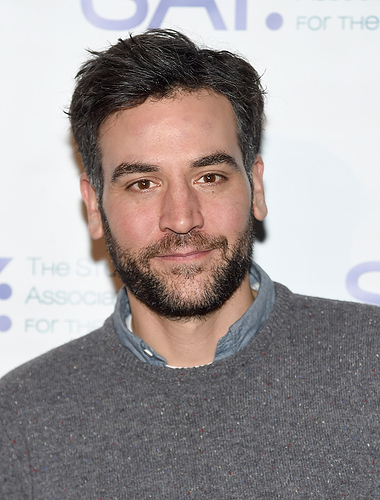 Billy West (Stimpy from Ren and Stimpy and Fry from Futurama, among a ton of other voice acting credits) played Skeets on JLU and Batman: The Brave and The Bold. He should always voice the li’l guy.

Yeah, he’s my ideal but I doubt he’d want to. He doesn’t seem like the guy who likes be locked down. But he hasn’t been in a superhero film yet, so maybe he pulls a Jake Gyllenhaal and does a one off role (not Booster Gold).

I think he would take a big role if he liked the director. That seems to be a big factor in choosing his parts.

No. We need him in a Music Meister movie.

Kidding, but I do love him and wouldn’t mind seeing him in that role.

Ryan Gosling can be a good actor, but 90% of his characters are as follows:

Now, if Gosling played Booster like his character from The Ides of March, then that could potentially be good, as he actually talked at a normal volume and was lively and energetic in that movie.

That’s just not true. Ryan Gosling has far more range than you’re giving him credit for. Have you seen all of the movies I originally mentioned?

A few years ago, there was some minor buzz about Nathan Fillion and Alan Tudyk playing Booster Gold and Blue Beetle, respectively.

So that’s going to by my headcannon until further notice.

Of the movies you listed @OmniLad, I’ve seen The Nice Guys, but that was due to Shane Black’s talent as a writer and director, and not due to Gosling. He was okay in it.

I haven’t seen the others, as I’m not a Gosling fan due to my reasons listed above. I might give The Big Short a whirl though, at some point.

Yeah, I mean, he has a lot of range. I think the Big Short in particular is a perfect counter to your “quiet guy” stereotype. As far as the writing thing, it still falls on the actor bring those words to light and give them more nuance and style. Plus, Shane Black isn’t perfect (ie the most recent predator), so I won’t give him all the credit for that role.

I agree that Shane Black definitely isn’t perfect. How he fumbled with Mandarin in Iron Man 3 so badly is a puzzler.

Y’know, I actually love the take on the Mandarin in Iron Man 3. It was a funny, kind of neat twist with some interesting commentary on the world. I don’t like knowing everything in a movie or getting exactly what I want.

Love it! James Franco would’ve made a good Booster as well

I still want that to happen!