Neal Adams: A Legend on the Page and Off 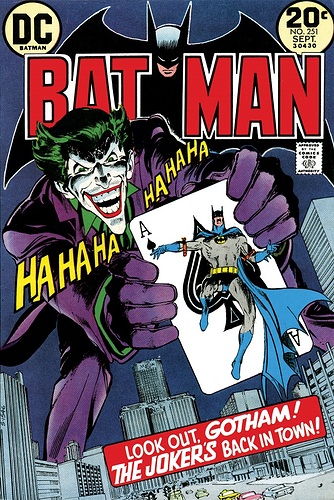 Last week we were saddened to hear about the passing of Neal Adams, a legendary artist who helped reshape comic book storytelling. While it’s only natural to grieve for the visionary we lost, we should also celebrate all that he gave us—and there was much, both on the comics page and off. Neal Adams was an artist unlike any other, and his legacy will be celebrated for generations to come.

Adams began illustrating for DC in 1967, and he quickly reinvigorated the medium like a bolt of lightning. During his time on Batman and Detective Comics, Adams helped push the Dark Knight to new heights.

Neal Adams changed the DNA of the DC Universe and every day we see examples of it, sometimes without even realizing it. Adams was talented, driven and compassionate, and he would have excelled in any field he chose to work in. We’re very lucky he chose to be an artist. The DC Universe is a better place for it, and so is the industry as a whole.

To learn more about Neal Adams’ history with DC Comics, head over to the DC Comics Site!

Neal Adams will be missed, but never forgotten. Feel free to leave your thoughts below