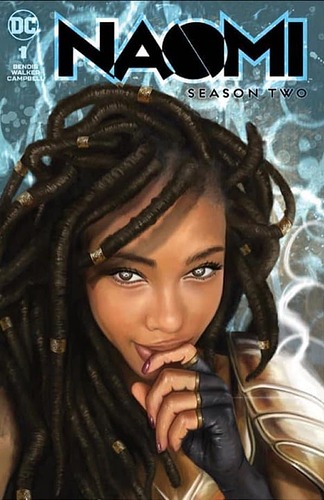 Naomi: Season Two #1 debuted on March 8th, while #2 is set for release on April 12th. Between this series, Justice League and Justice League vs. The Legion of Super Heroes, Ms. McDuffie has been quite busy throughout the DC Universe as of late.

Are you an established Naomi fan who’s enjoying her latest adventures, via Naomi: Season Two?

Are you new to Naomi because of the CW TV series of the same name, and Naomi: Season Two is your first comic exposure to the character?

Chat about Naomi and her latest comic adventures below!

Here’s a look at the forthcoming Naomi: Season Two #2 (as said in the OP, it debuts on April 12th) and its spiffy covers: 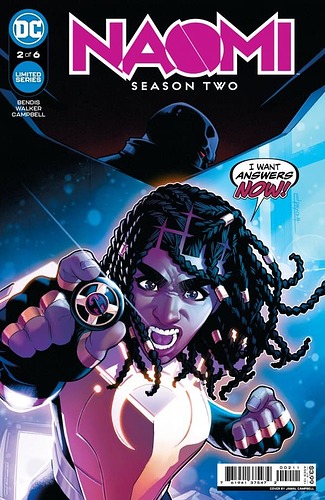 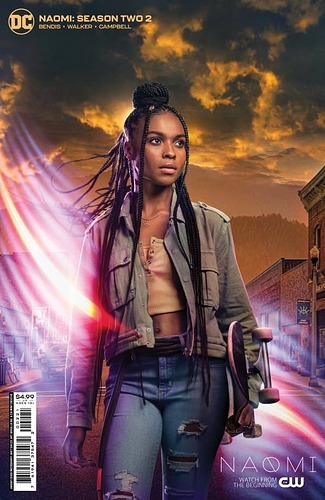 Which cover will you