Naomi and the Multiverse

Lots of interviews I’ve seen with the creators and production say they’re open to crossovers, but it won’t happen this season due to the desire to have Naomi’s first season be more about her than crossing over with other shows. That’s fair. You want to establish your hero’s story before having them meet other heroes. But they’re at least open to the idea, which doesn’t rule it out entirely. I think it’s gonna depend on if the show is a hit, scheduling and if they have the right story.

They’re open to it, but will it happen? I think so, but it may be a while. Stargirl is about to hit its third season and it hasn’t crossed over with any of the Earth Prime shows, but we know it’s only a matter of time.

My biggest question for Naomi as a whole is if they can get the story rolling. The pilot has a lot of fantastic ideas, but the pacing was a problem. This could just be the pilot. Eager to see what this show has to offer.

Also, here’s some of the interviews I’ve seen where they say they’re open to it. I like to cite my sources: 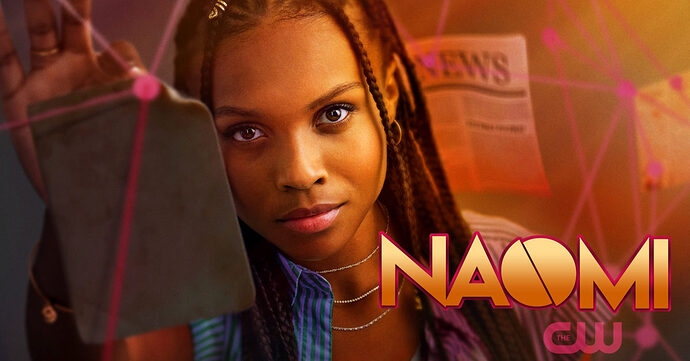 Naomi EP Ava DuVernay explains why Arrowverse crossovers aren't happening (not this season) and why the series diverges from the comics. 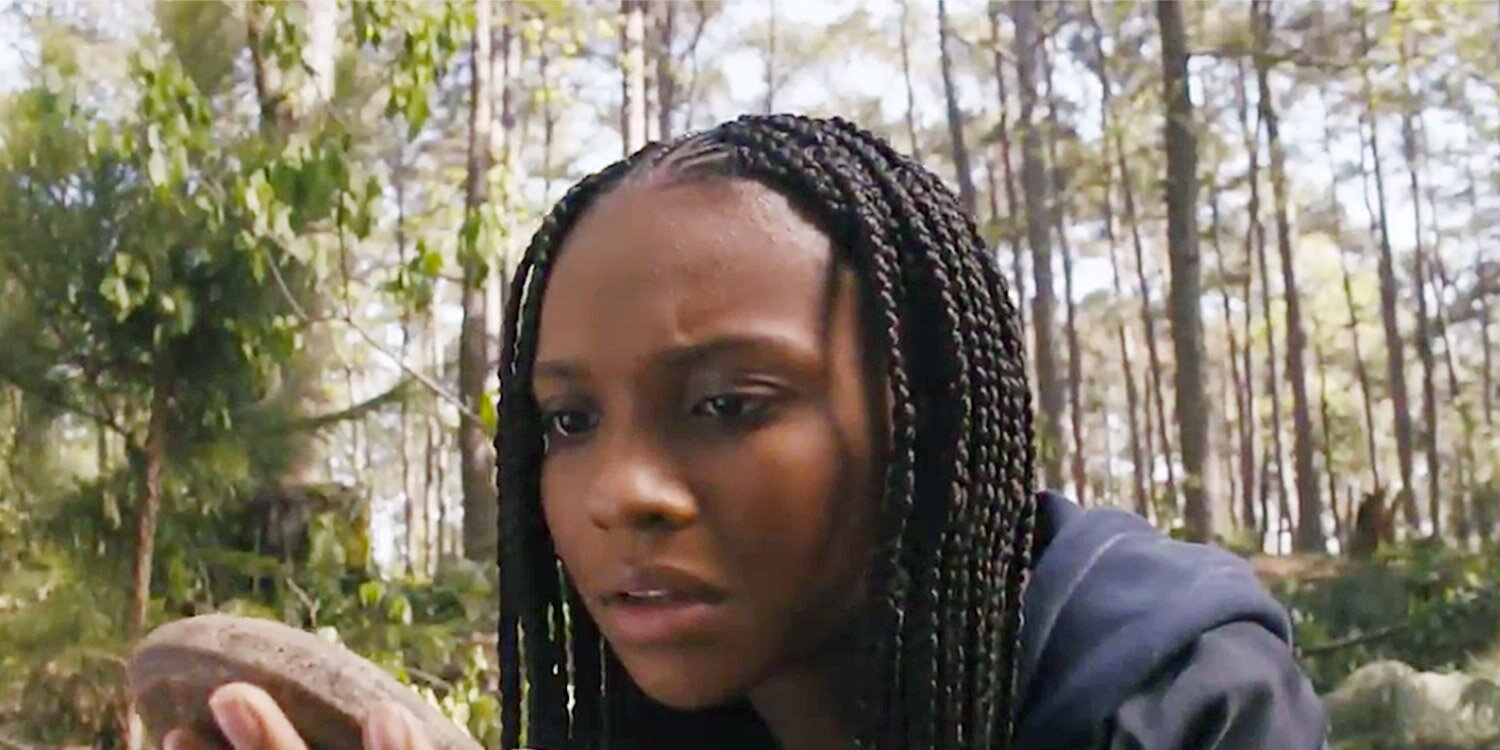 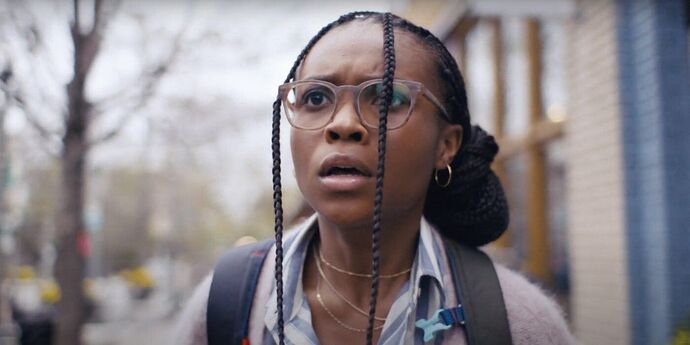 This superhero is flying solo.

If you actually understood the practicality and logistics of television production, you would not see her comments as supporting the possibility of future crossovers with the Arrowverse.

I’m just open to the idea. Trust me, I’m familiar with production. Unless they absolutely say no, the possibility is always open. It’s just a matter of timing, scheduling and script. Right now they want to focus on their own story. That’s fine. Black Lightning did something similar. It took a while Crisis was the perfect time to introduce Jefferson to the other heroes. I doubt we’ll get a Crisis-level threat again, but I could see Naomi fitting into a big event if they could get everything to align. Hell, stranger things have happened. We got Lucifer for a cameo.

Maybe im not as cynical as you or determined to get the “my way or the highway” approach that you are, but that’s okay. I appreciate the differing opinion and discussion. Ultimately time is gonna tell what happens with Naomi.

Black Lightning had Greg Berlanti as a producer.

Recognizing and stressing that Naomi has very little chance of ever crossing over with the Arrowverse is not me ‘being cynical’ or trying to shut down debate; it is simply acknowledging reality.

Facilitating any sort of crossover between Naomi and the Arrowverse would require the active collaboration of three entirely separate and autonomous production companies, none of whom share any connections whatsoever.

I compared a crossover between Naomi and the Arrowverse to the creation and publication of Amalgam Comics earlier, but it is actually more akin to, for example, Law and Order crossing over with CSI.

not a single person with any connection to the Arrowverse is involved with the production of Naomi in any way, shape, or form

Except for the fact that

was a producer on Arrow for its last few seasons. Maybe you meant that nobody on Naomi is currently involved in any other Arrowverse shows, but having Blankship on board at least establishes some prior Arrowverse experience even w/out Berlanti

it is simply acknowledging reality.

Except that we don’t fully know what’s going to happen w/ this show or any others, that’s why people can still speculate w/ different theories/opinions at this point so early on. Remember when you were completely convinced that it was 100% impossible for all the existing CW DC shows to merge onto 1 earth post-Crisis? Well look what happened there. It’s your opinion that Naomi won’t cross over w/ the other shows, and that’s totally fine to have, but that doesn’t make it an objective fact by any means

Who do we think Dee is? I’m hoping he’s Katar Hol/Hawkman but I’m basing that purely on the appearance of wings from his back at the end and that he’s from another planet.

Definitely! That was a nice surprise.

He’s for sure Thanagarian, but he’s his own character, we obviously don’t know his birth name, but he’s from the comics.

Good information - thanks for that. Got a link to the issue(s) he’s referenced in? I’m always up for Thanagarians!

Naomi’s adoptive parents Greg and Jennifer, Dee, Zumbado, and her best friend Annabelle are all taken from her eponymous comic series, as is a character who hasn’t shown up in the TV show yet but who will be played by Law and Order vet Stephanie March.

Nathan, Lourdes, Jacob, and Anthony are all brand-new characters created specifically for the TV series (although Lourdes appears to be partially inspired by the comics version of Annabelle).